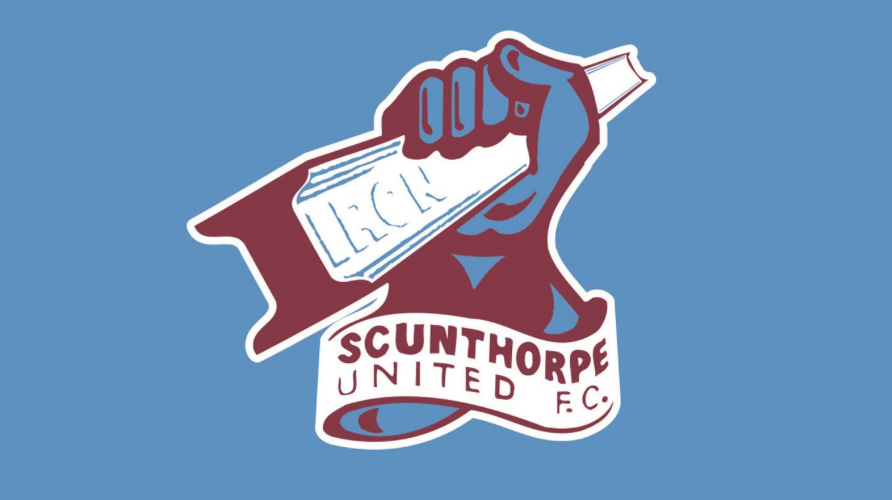 EFL side, Scunthorpe United FC, have received planning consent for a £30m redevelopment of their existing stadium, almost a year after submitting plans to North Lincolnshire Council in August 2018. An application for 160 apartments at Glanford Park submitted at the same time remains undetermined.

This proposal, for redevelopment of the existing Glanford Park stadium, has taken more than three times longer than the government’s 13-week guideline for major applications. This significant and material delay remains to date, unexplained, despite repeated requests from the Club for an explanation.

The proposal did not attract a single objection from residents, the public, Club supporters or any elected representatives. The Environment Agency withdrew an early concern as far back as December 2018 and were the only organisation to make any query on the application.

Scunthorpe United had been in contact with local MP Nic Dakin and the Secretary of State over its concerns at the unexplained and unjustified delay. North Lincolnshire Council has returned the £56,117 planning fee for the stadium application and a £2,310 fee for its outline application for 160 apartments following interventions by the Club lawyers on the basis of their failure to determine the applications within the governments prescribed time period.

The English Football League (EFL) Club were originally set to develop a flagship stadium at the centre of the Lincolnshire Lakes – a 6,000 new homes transformational development led by North Lincolnshire Council. It was forced to abandon the Lakes plans having obtained planning consent due to a lack of progress and stalled development. The Lakes project has the commitment of more than £26m of tax-payers funding and tens of millions more in Government loans to the private sector.

The delay in developing a new stadium, firstly at the Lincolnshire Lakes and now for a simple redevelopment of our existing ground has cost the Club millions. The council’s delay has prevented the introduction of new commercial uses that will ensure the Club’s financial viability, all of which has been compounded by the Council’s lack of explanation as to the reason for this delay. The Club are currently in dialogue with their lawyer as to further legal action and are calling for a full investigation into the planning delays and the Lincolnshire Lakes.

Scunthorpe’s Glanford Park stadium was built in 1988 and at the time was only the second new English Football League stadium to be built post-war. The redevelopment will mark a ‘first’ for a club to have developed and played in three purpose-built stadia.

The existing ground will be demolished and rebuilt stand-by-stand over the next few seasons to enable the Club to continue to play matches during the development. New cantilever-style stands will ensure unrestricted views onto the pitch and will include improved seating and new food and beverage facilities.

Scunthorpe United plans to commence construction of the new stadium, subject to a planning decision expected in the autumn/fall, with the East Stand to be the first to be constructed as it will provide the commercial space required for health-related uses.

ALSD International – Europe’s one and only event dedicated to the Premium/VIP Seat & Hospitality sector – is coming to Croke Park Stadium this October, where speakers from across Europe and North America will be providing insights on how to increase revenues through new builds, renovations and service expansions, as well as via the latest F&B and technology offerings.