NFL makes its debut at the new Tottenham Hotspur Stadium 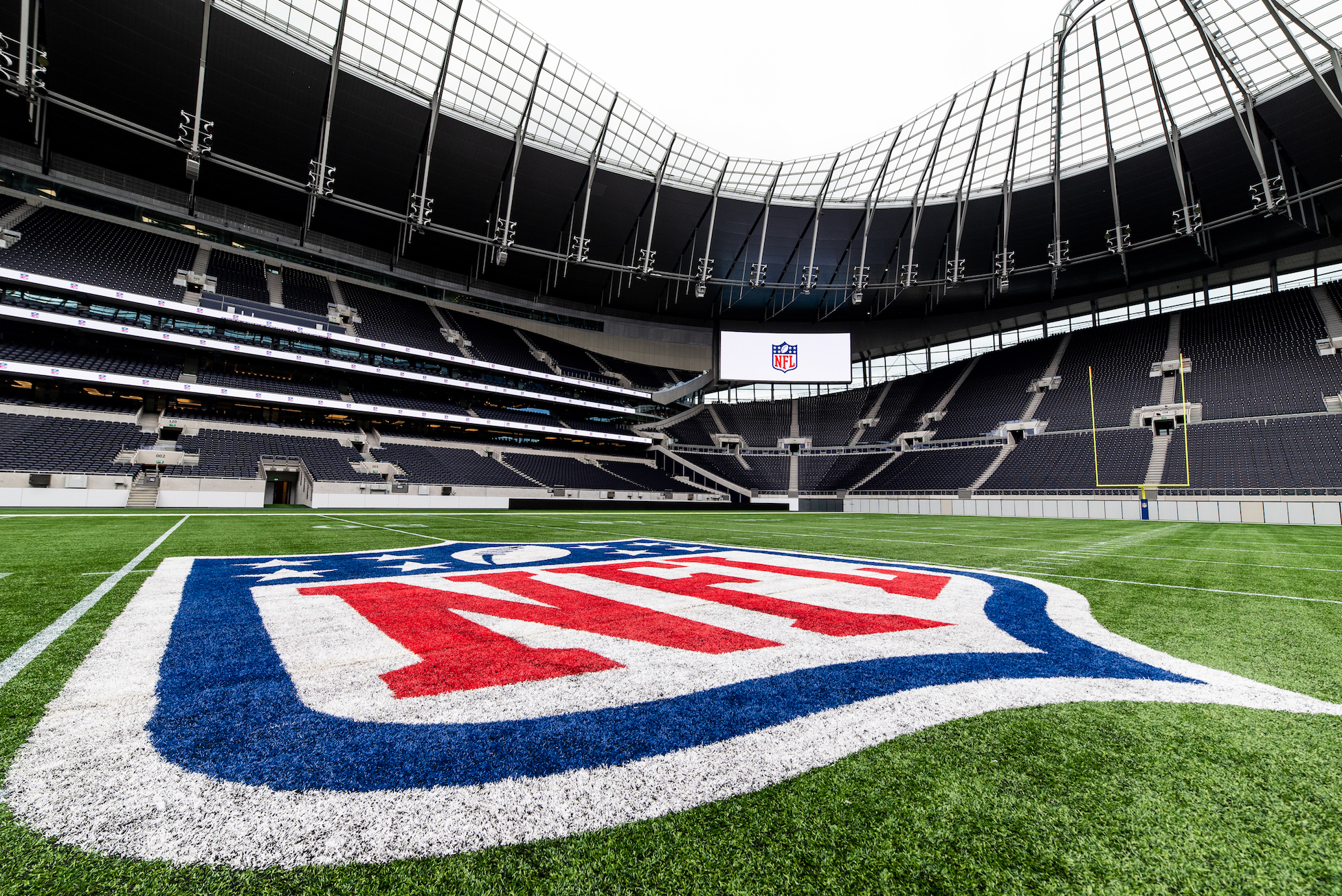 The NFL made its debut at the new Tottenham Hotspur Stadium this week, when 150 teenagers took part in NFL Academy: Stadium Showcase the final tryout for selection in the first intake of the landmark NFL Academy.

The hotly-contested trials marked the first-ever NFL event at the spectacular new stadium, which will host its first two NFL London Games later this year when the Chicago Bears face the Oakland Raiders and the Carolina Panthers take on the Tampa Bay Buccaneers.

The NFL Academy, the first of its kind outside of the US, will be based at Barnet and Southgate College and will give student athletes aged 16-18 the life-changing opportunity to combine education with life skills and intensive training in the sport under full-time professional coaches. The Academy will begin operations in September 2019.

Students will not only be given pathways into employment and further education, but even the opportunity to play NCAA college football in the United States. 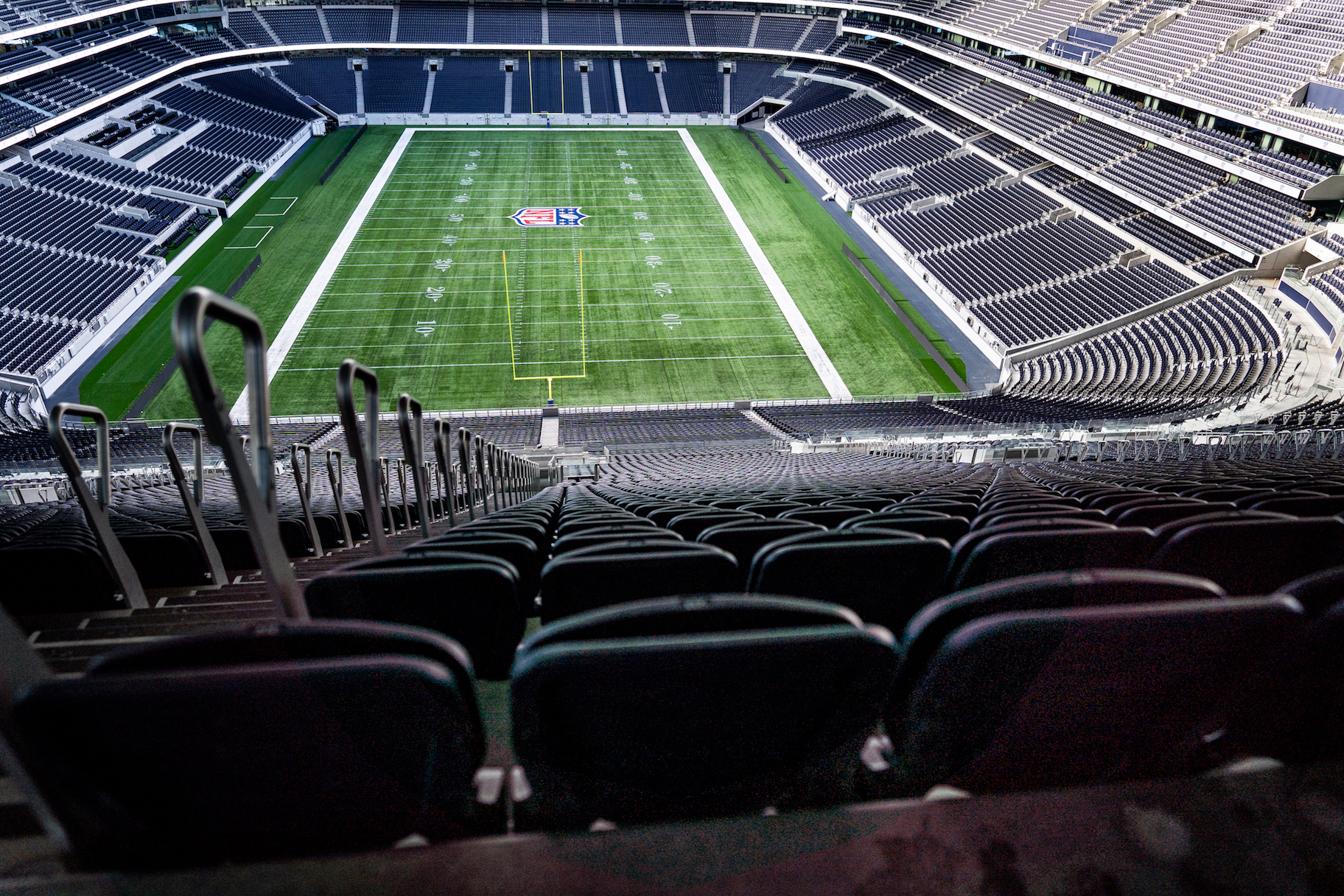 It’s been fantastic seeing these young aspiring athletes represent the NFL in its first-ever event at the new Tottenham Hotspur Stadium today. I’m very excited to watch the successful applicants grow and develop from September onwards.

I’ve really enjoyed taking part in today’s trials and being able to speak to the students. I’ve been very impressed with the athleticism and talent on display. It’s amazing to see the passion for American football here and to be a part of helping the sport change people’s lives. And what an incredible venue – a fantastic setting for NFL games.

Growing up here in the UK, I how valuable opportunities like this can be for these youngsters and how important they will be for growing the sport in this country. Being part of the tryouts has been a memorable day for me. I’ve been delighted to meet the young people here today and watch them take this incredible opportunity with both hands. I wish them all the very best for the future. 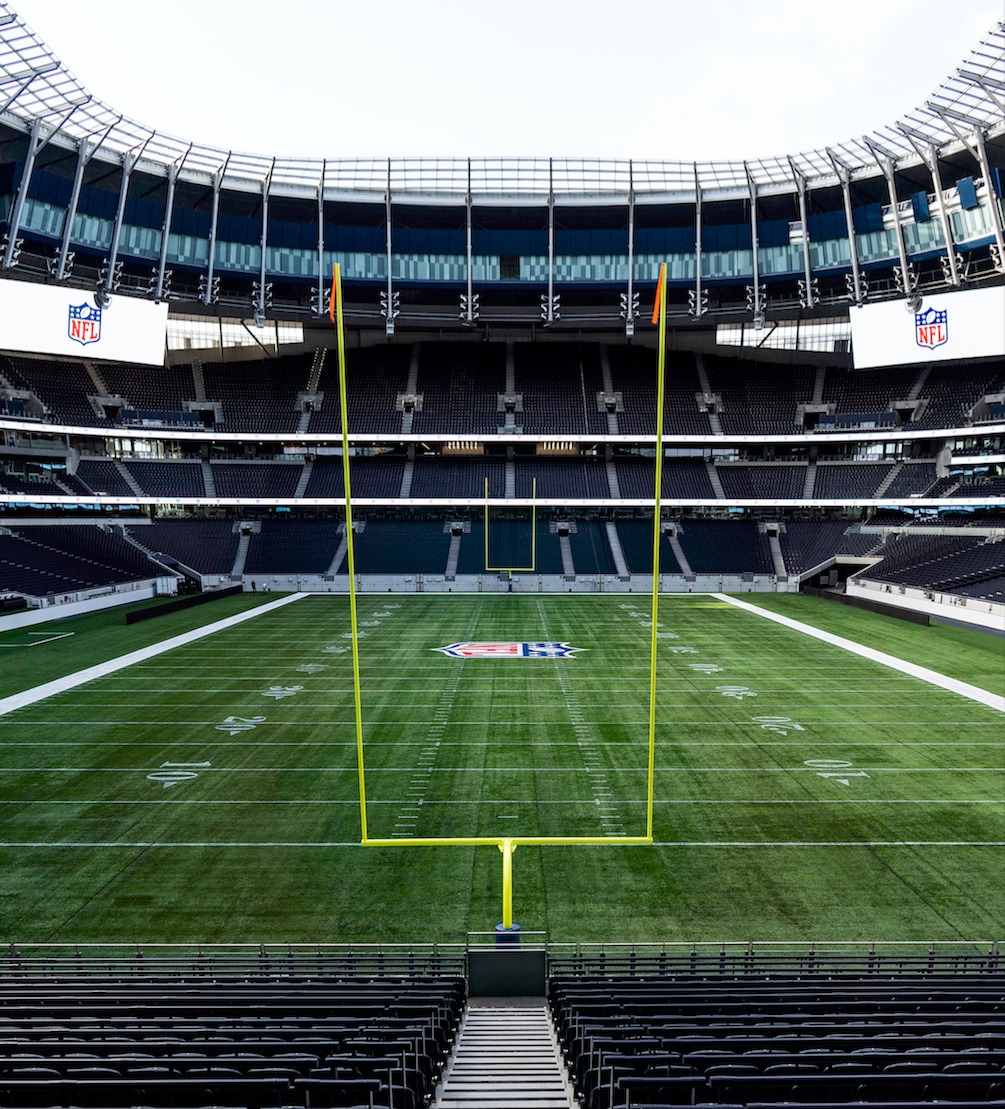