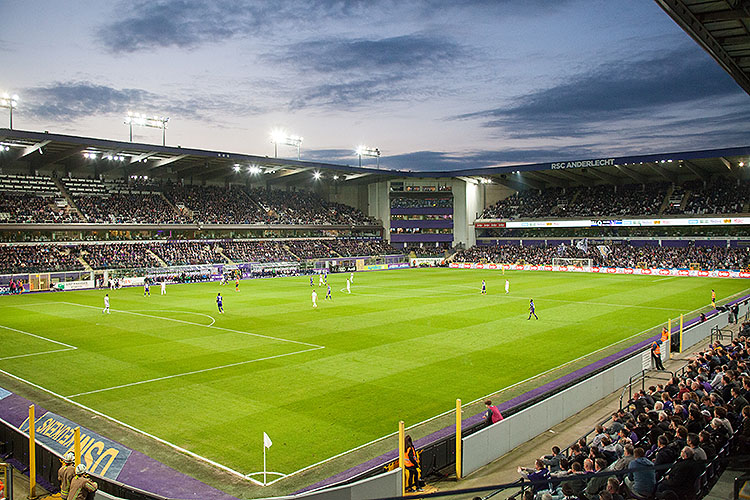 As a key part of its wider digital transformation strategy, the club underwent a rigorous tender process to find a cashless payment provider that could integrate seamlessly with its mobile application and CRM systems to enable a digital season ticket with powerful loyalty mechanisms.

We didn’t want a collection of suppliers gathered around, but separate to, our platform. The PlayPass ethos is perfectly aligned to this model and has proven a great ongoing success.

The NFC tag embedded in the club’s Season Ticket card is linked digitally to the individual, allowing customer profiling and personalised communications.

The PlayPass system routes every purchase transaction through the club’s proprietary CRM system, providing RSC Anderlecht with visibility on their fans’ consumption patterns, cross-referenced with their other online and offline interactions with the club.

This data and instant feedback has facilitated on-going operational fine-tuning to continually optimise revenue and fan experience, and allowed the Club to offer effective incentives to encourage its visitors to spend more time in the stadium on match days. 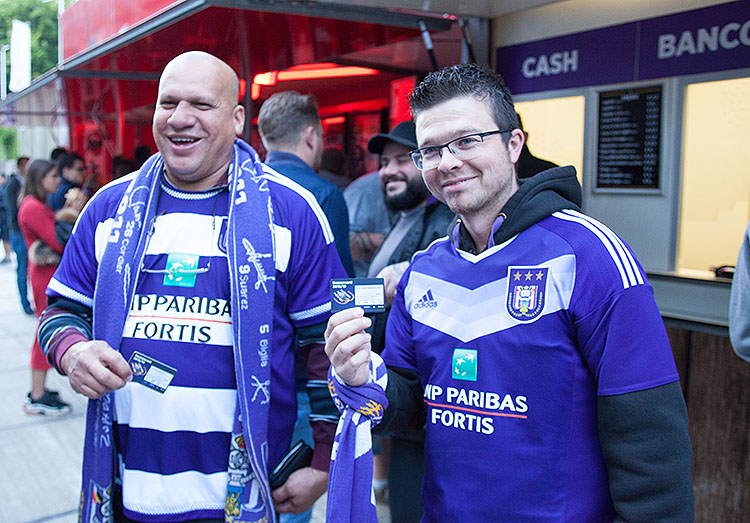 Fans have the choice of topping up their funds remotely in advance, via the mobile app, or in the stadium at top-up-stations before making their purchases in the stadium.

PlayPass installed 65 cashless fixed point of sale (POS) terminals at bars and retail outlets, with a further 130 mobile POS, which completed over 300,000 transactions during the season fans and retailers gave excellent feedback from the outset. The team also installed 45 fixed and 15 mobile readers at top-up stations. 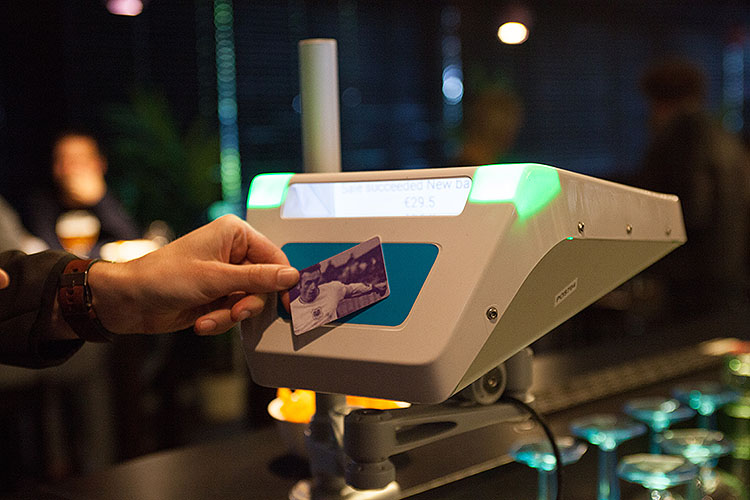 We were delighted to be selected and we are even more delighted that this first season has proved a resounding success. We have integrated fully with the club’s commercial and IT teams and are excited at the plans for further developments to the digital platform next season.

The company has become a pro-active part of the team in the evolution of Anderlecht’s interactive digital platform by enhancing the relationship with B2B customers, fans and partners.

PlayPass has worked with us closely to integrate their systems as part of our innovative digital transformation, with that one RFID card at the centre of the fans and our partner’s everyday interaction with the club.

The fans loved it from the start, we expected an initial drop in revenue of 20% while they got used to it, but in reality we had a 35% increase from the beginning, which was brilliant.

ALSD International – Europe’s one and only event dedicated to the Premium/VIP Seat & Hospitality sector – is coming to Croke Park Stadium this October 28-29, where 40+ expert speakers from across Europe and North America will be providing insights on how to increase revenues through new builds, renovations and service expansions, in addition to via the latest F&B and technology offerings.