CASE STUDY: Why waterless urinals are ideal for sporting venues 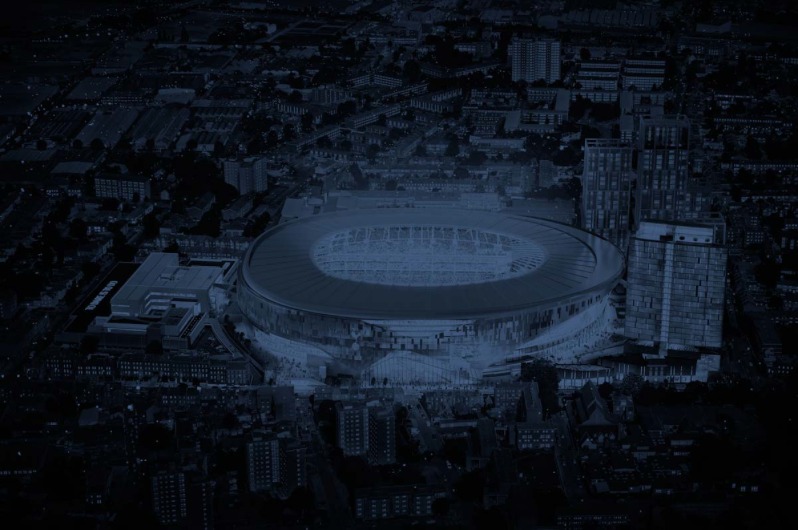 In this latest case study, Marcus Rose, Managing Director at Ecoprod and URIMAT UK, explains why waterless urinals are ideal for sporting venues.

At Ecoprod we’re finding that more and more sporting venues are realising the importance of saving water and being seen to be greener, as well as offering an improved user experience to fans. Urimat waterless urinals have always been popular in continental Europe – they’re installed in numerous arenas and stadia across Germany, France, Spain and Switzerland – but the market in the UK has been slower to take off. However, that’s certainly beginning to change now.

We’ve recently installed around 800 Urimat waterless urinals in Premier League side, Tottenham Hotspur FC, brand new stadium. It’s the first such stadium in the UK to make the switch from troughs to individual urinals, and we know from conversations we’re having with other sporting venues that more are going to follow.

We’re also working with the Ageas Bowl in Southampton and have recently installed our Vistual urinals (Urimat waterless urinals with a digital screen) there, and sporting venues such as Silverstone and Hotel MK (part of the Stadium MK complex in Milton Keynes) are long standing customers.

Sports venues have traditionally relied on troughs in the male washrooms but that’s beginning to change now. Venues are naturally concerned with getting the fastest throughput of users through the urinals in the shortest amount of time. Traditionally there was a view that trough urinals facilitate faster user throughput, but in fact that’s not the case.

As part of the work we did for Spurs we conducted a trial of individual urinals in their old stadium and compared user throughput in the urinal facility with that in the trough facility. The results clearly showed that actually the urinals were significantly more efficient than the troughs (I talked more about why that is in my earlier blog post on why urinals are a better choice).

This increased efficiency was part of the reason why Spurs opted for waterless urinals but it was by no means the only reason. There’s pressure on all organisations these days to save water, and football clubs and other sports venues are no exception.

Troughs require significant amounts of water in order to keep them clean. Switching to waterless urinals saves up to 100,000 litres of water per urinal per year. When you think about the number of urinals in a typical stadium (around 800 in the new Spurs stadium!) you can see that it’s possible to save massive amounts of water this way, improving the club’s green credentials at a time when water saving has never been more important, as well as saving many thousands of pounds in water bills.

Clubs are also paying more attention to the experience of fans. Indeed, this was at the heart of Daniel Levy’s vision for the new Spurs stadium. The aim was to build something that would be a home for fans, more than just a place where they would watch the football and then leave, but rather somewhere that they would stay for hours. Part of this was a perfectionist approach to developing all aspects of the stadium and every amenity. The decision to install Urimat waterless urinals was part of this. Again, where Spurs leads we expect other clubs to follow.

Marcus Rose is Managing Director at Ecoprod and URIMAT UK.

URIMAT is a leading manufacturer of waterless urinals and other environmentally friendly products in the sanitary industry.

Ecoprod/URIMAT is a VIP Sponsor of Sports Venue Business. For further details on their portfolio of industry leading products, click on their banner below…

Ecoprod/URIMAT was an exhibitor at the inaugural edition of ALSD International – Europe’s one and only conference & exhibition dedicated to the Premium Seat & Hospitality sector – which took place in London last year. The 2019 edition of this industry-leading event is being held at Croke Park Stadium in Dublin, Ireland, this October, 28-29. Click on the below to secure your place…