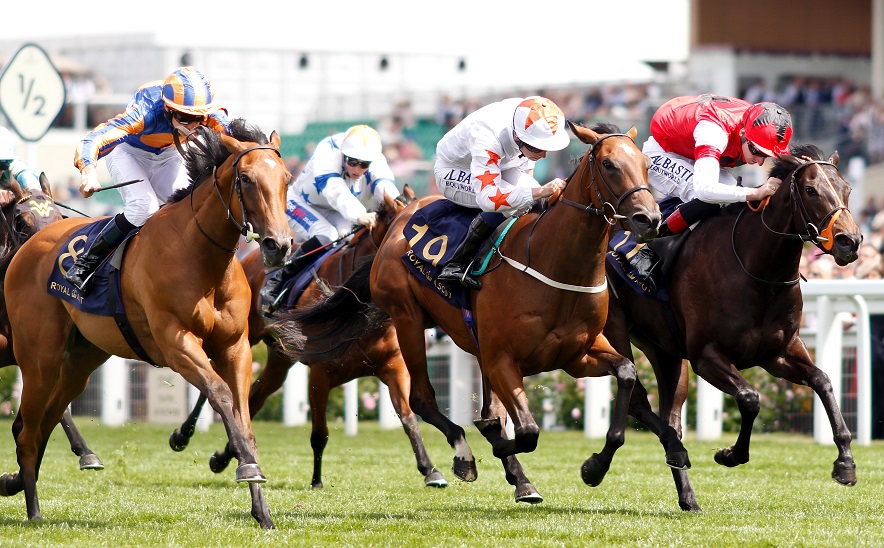 Ascot Racecourse has announced this week that Bose Professional has been named as Official Technology Supplier – Sound; the first manufacturer to be appointed under this new supplier category.

The Official Technology Supplier category has been created for brands who are able to supply relevant technology at Ascot and allows them to showcase their products and improve customer experience. All rights within this category are for business and trade activations.

The partnership was established through a combined vision to design and install a state-of-the-art audio solution that serves to enhance the unique and special experience that is an Ascot raceday.

With a passion for delivering incredible audio experiences over the past 40 years, the dedicated Bose Pro team have earned a reputation for excellence in the specification and management of sound solutions.

It is this passion and long-held commitment to developing next-generation audio technology that led to the creation of the latest supplier partnership for Ascot. 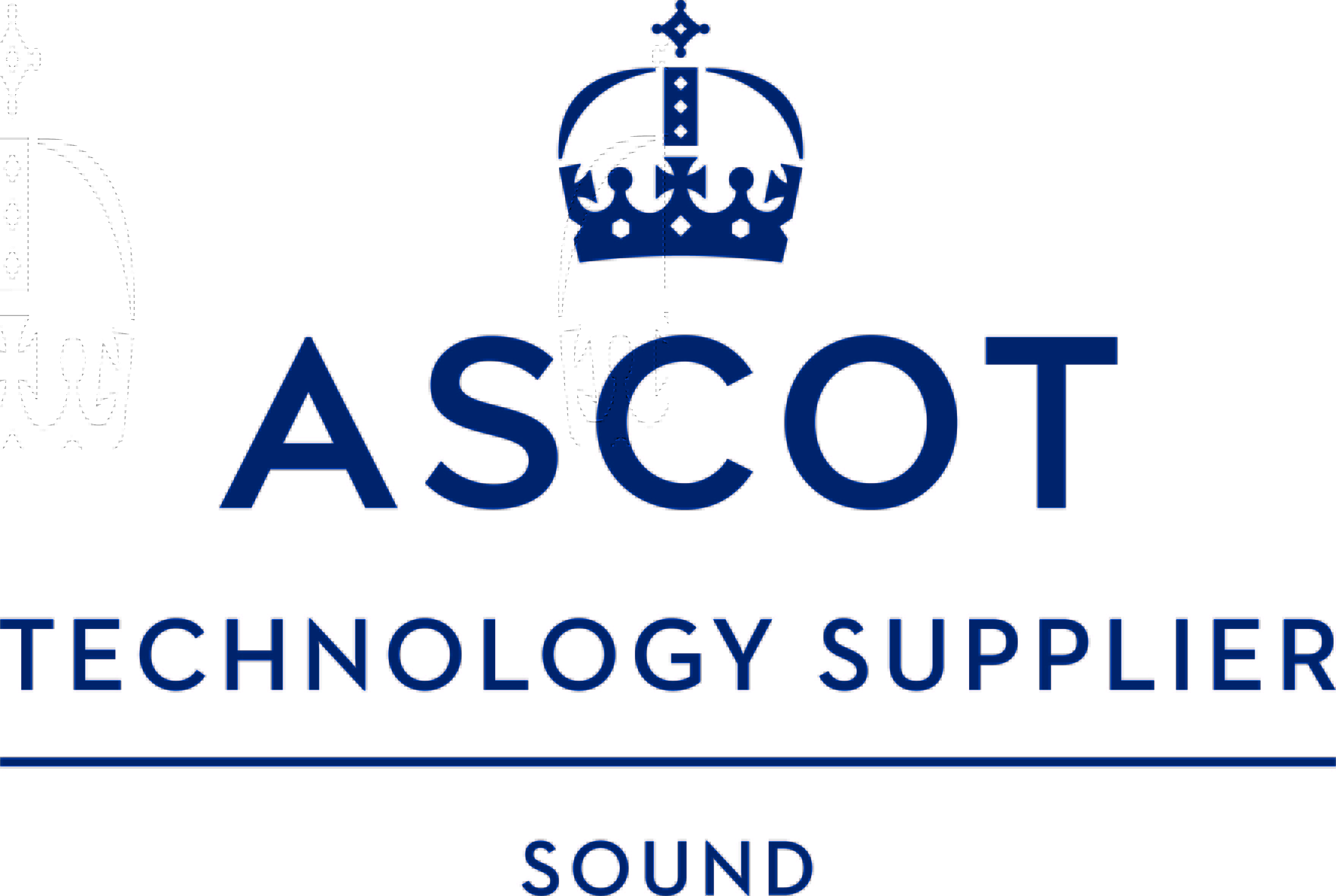 As the appointed integrator for the project, SSE Audio Group has led the process to design and specify an audio system that utilises the very latest loudspeaker and amplifier technology, developed by Bose. Products were selected based on their ability to form a robust system that delivers best-in-class vocal clarity and consistent, intelligible sound for every listener, across the entire Ascot site.

Sound is an important facet of the event day experience and having Bose join us as our Official Technology Supplier in this department, will introduce a new level of audio excellence to our venue. Becoming one of the global reference sites for their latest ArenaMatch speakers will not only elevate the audio experience for the hundreds of thousands who visit Ascot every year but also demonstrates our desire and determination to continue to deliver the very best innovation to our customers.

We believe we will truly enhance the audio experience for Ascot’s guests, showcasing our latest technologies, including the new ArenaMatch speaker range. This ties in fantasticallywith Ascot’s own aspirations to become recognised as a technology leader within the racingworld. Once again, we have had the pleasure of collaborating on the project with SSE, as Ascot’s preferred integrator, so we can be confident of a successful outcome.

Over the course of 2019, the installation will be completed in carefully planned phases around racedays, ensuring no disruption for guests. The first installation phase is currently underway within the Royal Enclosure, and we’re delighted to announce that the first preview of Bose Professional loudspeakers will debut to guests within this area at Royal Ascot.

Ascot Racecourse was founded in 1711 by Queen Anne and is constituted under a statutory trust contained in the Ascot Authority Act 1913. Three trustees (the “Ascot Authority”) are appointed by the Monarch and are ultimately responsible for the stewardship of the trust. The statutory purpose of the trust is to act for the benefit of racing at Ascot. All returns are reinvested in the business for the benefit of Horsemen (Owners, Breeders, Trainers, Jockeys and Stable Staff), racegoers and off course followers, both in the UK and Internationally.

Underneath the Trust, a corporate structure runs the business which employs around 200 people full time (directly and through Ascot’s food & beverage joint venture with Sodexo known as 1711 by Ascot) and up to 6,000 casual raceday staff.

Ascot hosts around 600,000 racegoers a year across 26 racedays (flat and jumps), 300,000 of whom come to Royal Ascot – a pivotal event on the racing and fashion calendar and a semi-state occasion – which equates to roughly 10% of the total number of racegoers attending in the UK from about 1.5% of the fixtures.

Ascot stages nine of the country’s Group One (elite) flat races in the summer, and a further four on the industry owned QIPCO British Champions Day. The Royal Meeting is the most international race meeting in Europe, regularly attracting runners from Australia, the USA and Asia and from within Europe.

Ascot currently turns over around £90m per annum and generates around £20m in net cash, all of which is reinvested into the business (1) to repay debt following the 2004-2006 £220m redevelopment (now under £60m), (2) in infrastructure and venue experience (currently around £7m per annum), (3) in prize money and (4) in general business development.

Alongside racing, Ascot runs a £2m a year conference and events business and in July 2018 launched its own pool betting business, AscotBet, in conjunction with the Tote.

Ascot’s overall direct economic impact has been measured by Deloitte as being around £150m per annum (excluding the very substantial off course betting).

Ascot is broadcast live in over 175 territories worldwide; at home on ITV and overseas, including NBC. International reach is pivotal to Ascot’s future business development and as a shop window for international investment in British Racing’s £3bn per annum industry.

Ascot engages with its wider community in a range of ways. Around 250 charities benefit insome way from Ascot’s support each year. Ascot’s Property Raceday raises just under £200,000 per annum for children’s charities and from 2015 – 2018, Ascot raised £1.3m for The Prince’s Countryside Fund. Ascot partners with the Berkshire Community Foundation to directly benefit regional charities.

George Vaughan, Ascot Racecourse’s Head of Technology, was one of 60-plus speakers at the 2018 edition of ALSD International; Europe’s leading event for the Premium Seat & Hospitality sector. George will be a panel moderator for the 2019 edition, being held at Croke Park Stadium in Dublin this October, taking charge over the Tech Session sponsored by Addvance IT/KAPPTURE.