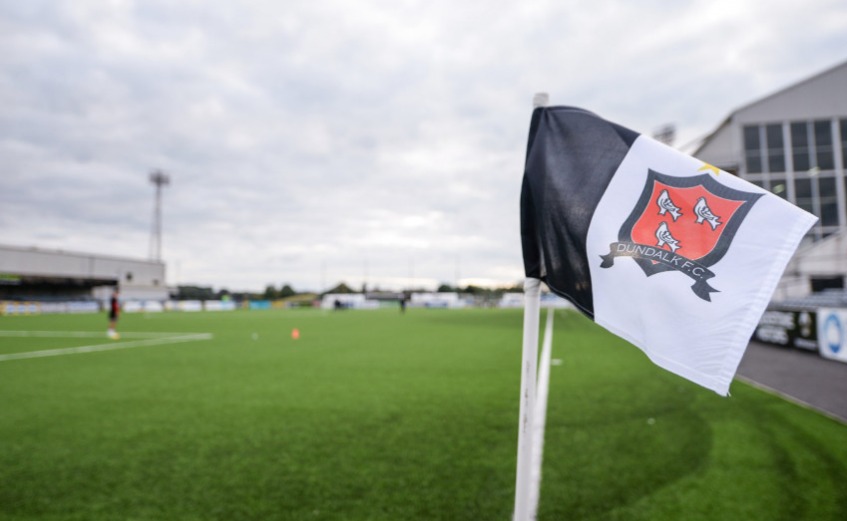 After a thorough and exhaustive interview process, during which the board have interviewed a number of potential candidates, we are confident that we have found the right person to drive the club forward and help us achieve our goals as a business.

While at Brentford, Mark led the West London club’s ascension from League One to the Championship. Crucially, Mark, demonstrated a number of key attributes that are important to us as we seek to take the business to new heights – amongst them, modernising club operations, increasing and engaging with the fan base and was heavily involved in the planning of the new Brentford Community Stadium.

At PEAK6, we place a heavy emphasis on working in teams while applying data and technology to make smart business decisions. Mark also brings a vast experience utilising data to improve marketing, retail, and ticketing operations. We are excited for him to work with existing staff to lead the league off the pitch.

I am thrilled to have been given the opportunity to become Dundalk FC’s Chief Executive, and I can’t wait to begin work in my new role.

Joining the champions of Ireland is a huge honour. I intend to build upon the excellent work that has been done at the club in recent years, and aim to grow Dundalk FC into a bigger, better and stronger club, on and off the pitch.

I see this as a very exciting opportunity to work with an ownership group that is fully committed to this club, and prepared to support it’s growth and development in the short, medium, and long term. I believe the owners are building something special at Oriel Park, and I am proud to have been given the chance to play a part in that.

My aspirations match that of the owners, in that I want Dundalk FC to be trailblazers off the pitch as well as on it. Our common goal is to ensure we continue to dominate domestic football, and make continued progress in Europe, bringing success to both the town and the country.

Increasing revenue through new builds, renovations and service expansions, as well as via the latest F&B and technology offerings, is the focus of ALSD International – Europe’s leading event for the Premium Seat & Hospitality sector – being held at Croke Park this October, 28-29.