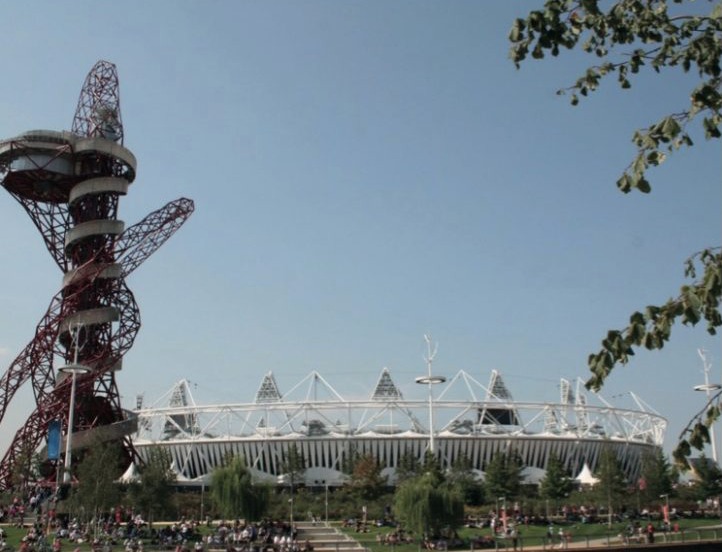 The IAKS UK Spring Event is a great opportunity to discuss the development of community sports facilities, using the backdrop of the venues in Queen Elizabeth Olympic Park and the legacy of the London 2012 Olympic Games to explore the challenges in developing facilities that encourage participation.

This networking event is bringing together clients, operators and designers to discuss the design and operation of sports and leisure facilities that can benefit communities and increase participation, as well as working towards the ambition set out by the UK Government to work towards an active nation.

The event will take place in venues in both the north and south parts of Queen Elizabeth Olympic Park and will include contributions from the London Legacy Development Corporation (LLDC), Lee Valley Regional Park Authority and Greenwich Leisure Limited. This will provide an insight into the past, present and future of Queen Elizabeth Olympic Park, as well as the issues involved in optimising participation in the Olympic venues after the Games.

The programme for the day aims to include both building visits and seminars, as well as an opportunity to explore the park, as the delegates will move from Lee Valley Hockey and Tennis Centre in the North Park to London Aquatics Centre in the South Park.

IAKS is a non-profit organisation that works closely with organisations such as the IOC, IPC, GAISF and TAFISA to promote the design of high-quality sports facilities. It does this by running the international IAKS Congress in Cologne (in parallel with the FSB Trade Show); organising the IOC IPC IAKS Architecture Awards; publishing the SB magazine and organising networking events and study tours around the world.

The event in London will include a mix of seminars and building tours across the Olympic Park, as well as exploring the impact of the Olympic legacy on sports participation and current trends in the design of community sports facilities. Speakers include Sport England, along with two international speakers from Denmark presenting innovative approaches to community sports projects in that country.