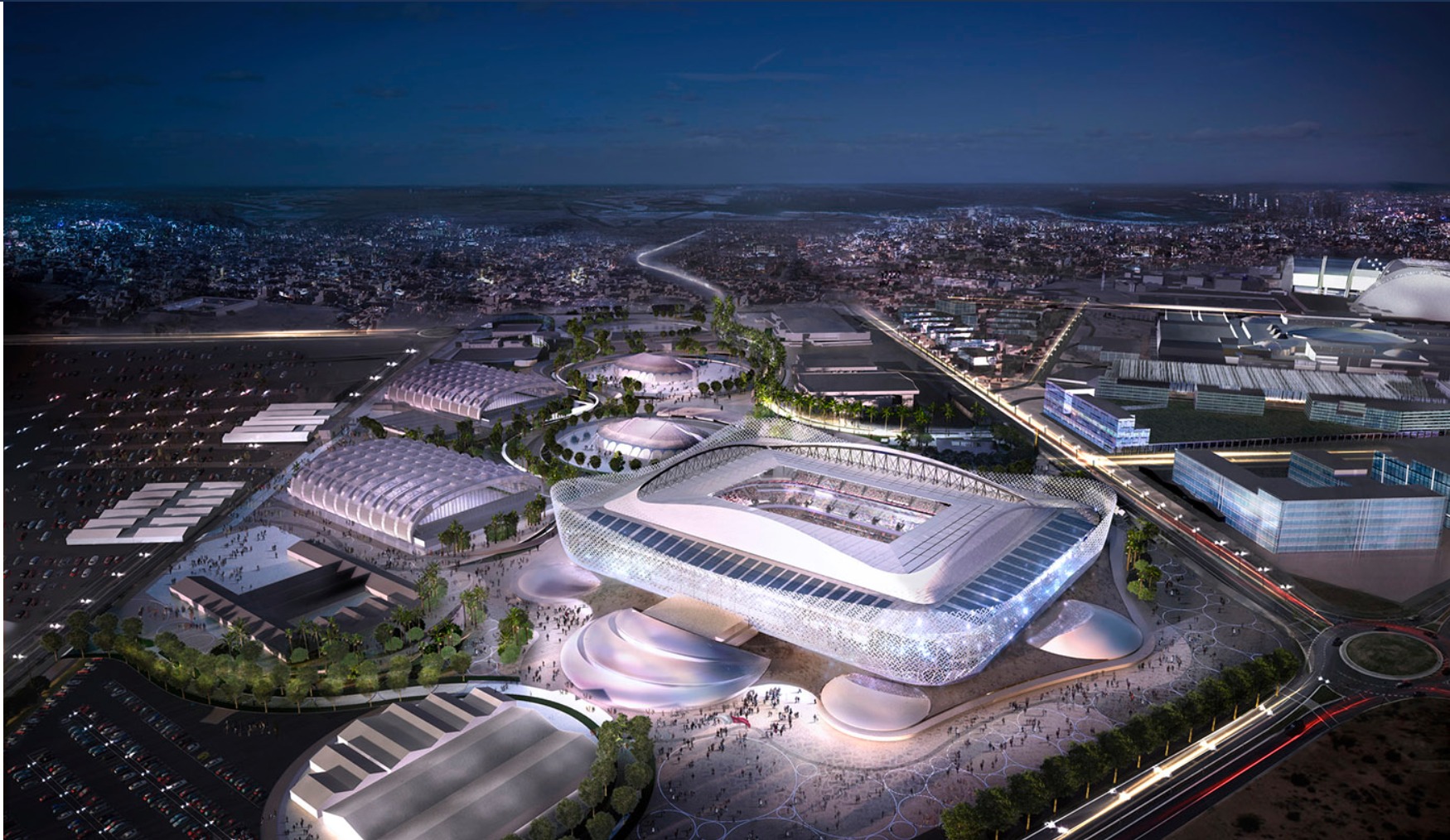 Al Rayyan Stadium’s unique design has been confirmed as meeting mandated sustainability requirements under the Global Sustainability Assessment System (GSAS), which is administered in Qatar by the Gulf Organisation for Research & Development (GORD).

We are proud to receive the four-star GSAS rating for Al Rayyan Stadium’s design. This major achievement demonstrates that we are delivering on our commitment to sustainability and green building.

The four-star design rating was awarded by letter of conformance. The final certificate will be awarded once the stadium has been constructed and undergone further inspections.

The next step is to complete a series of five third-party audits to check the construction meets the design proposals.

We look forward to this stadium following in the footsteps of Khalifa International Stadium, which was the first tournament venue anywhere in the world to receive GSAS certification.

More than 5,000 people are currently working on the stadium, which will host matches up to the quarter-finals stage of the 2022 FIFA World Cup Qatar™.

Construction is advancing rapidly on-site, where installation of the roof modules has been completed. The steel for the roof and upper tier was delivered from China by Jing Gong Group, the company that is fabricating and installing the roof structure.

Post-2022, almost half of the stadium’s 40,000 modular seats – being manufactured by Coastal Qatar – will be removed and given to football development projects abroad. The smaller post-tournament arena will enable popular QNB Stars League side Al Rayyan SC to maintain the intense passion its fans are famous for.