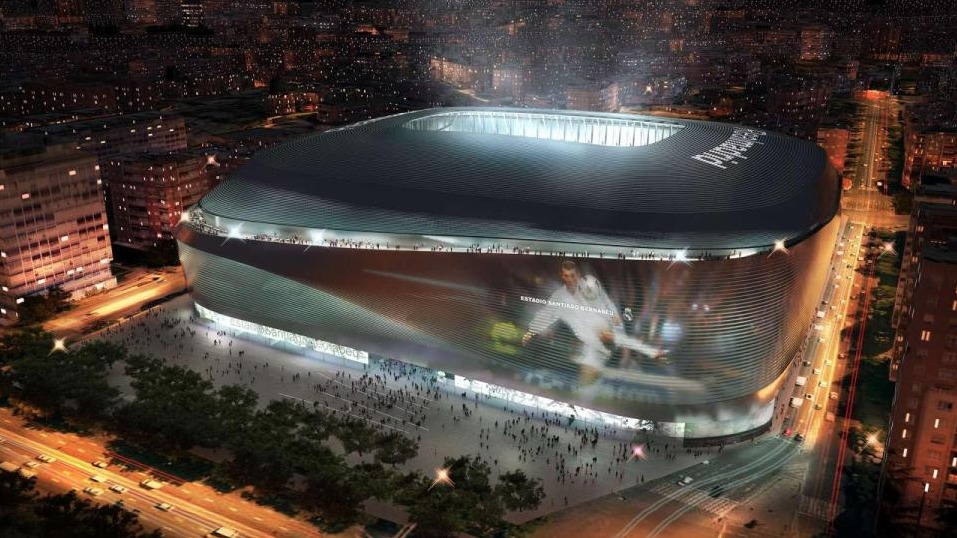 It has been revealed that Spanish LaLiga giant, Real Madrid C.F., intends to begin the transformation of their home stadium, the world-famous Santiago Bernabéu, before the end of the year.

Real Madrid still needs to secure permission from their club partners to cover the financial side of things, but according to Marca, virtually everything is now in place to allow the works to begin.

The Santiago Bernabéu is set to undergo a major facelift, which will ensure that the stadium continues to be a global benchmark within the worlds of sport and architecture.

The new stadium will continue to be the setting that generates the emotions which will leave their mark on Real Madrid’s future. It’ll be the best stadium in the world in which to see us once again recognised at the end of the century as the best club of the 21st century. It’ll offer a new stadium, heritage and be a new source of pride for our members and fans. 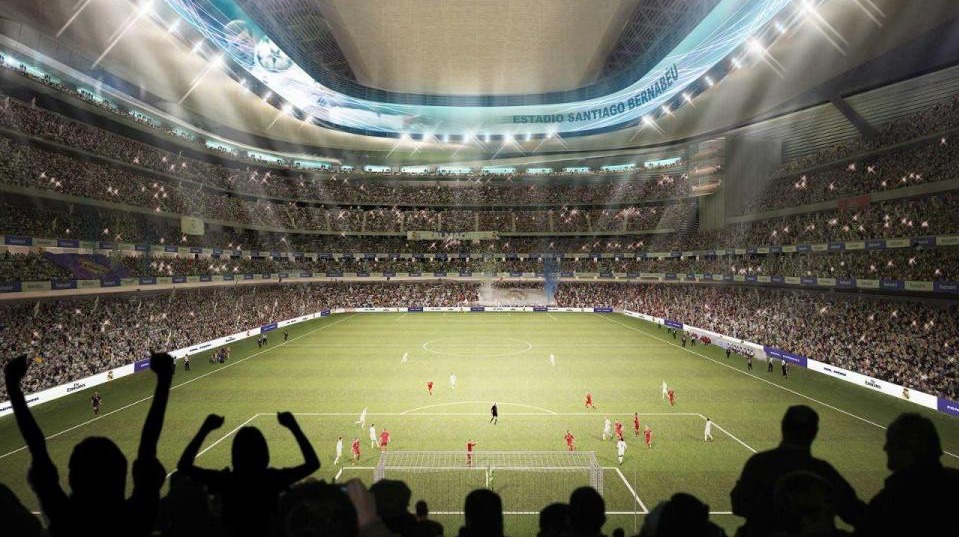 The joint project led by GMP Architekten and L35 Ribas successfully secured the tender to oversee a revamp of a stadium that is poised to become a global role model. The renovation work will see the Bernabéu become a state-of-the-art arena that satisfies the demands of club members, whilst also increasing the club’s revenue streams.

One standout feature will be the stadium’s wrap-around facade, which will consist of strips of steel, which can be lit up and have images projected onto them. The new arena will also offer the option for the pitch to be covered by both permanent and retractable roofs, a feature that will ensure all of the seating areas are covered. The revamp will make the Santiago Bernabéu a more modern, comfortable and safe arena, and see it enhanced with the addition of leisure, restaurant and entertainment areas.

Technology will take its place at the heart of the project too; with an area to be devoted to e-sports, whilst the stadium will be fitted out with an impressive 360° scoreboard. The redevelopment will see the Santiago Bernabéu become a digital arena, in which technological advances and the use of audio-visual tools will be available across many areas of the stadium. For example, fans will be able to enjoy club-generated content that enhances their matchday experience on their mobile phones and tablets, in what is known as the use of a second screen.

The project will also bring about improvements to the stadium’s urban setting, with a large square, of over 20,000m2, to be built on the Paseo de la Castellana, and another measuring 5,500m2 on the corner of Padre Damián, which will see the calle Rafael Salgado become pedestrianised. There will be improvements in terms of security, accessibility and evacuation for all supporters, given that the stadium will be equipped with more entry points. The current shopping centre is set to be demolished and two new towers will be erected on the Castellana, complete with ramps, escalators and lifts. The movement of supporters will also be more fluid, thanks to the instalment of new escalators along the Castellana and Padre Damián which will serve the stadium’s highest points.

The shopping provision at Santiago Bernabéu will also be improved, with two Real Madrid stores to be opened within the complex.

The new stadium will also include the launch of a new shopping experience with digital points of sale offering goods sold by the world’s most prestigious electronic and consumer goods brands, turning the public areas into a shop window for the planet’s latest products.

Some 225+ representatives from clubs & teams, stadia, arenas & sports venues, sports architecture & design firms, facility owners & managers, producers & suppliers, are already confirmed to attend ALSD International. Attendees will be treated to a high-level conference featuring 60+ industry expert speakers, an exhibition hall showcasing the very latest technologies, services & solutions, as well as a trio of behind-the-scenes tours, taking in Wembley Stadium, The SSE Arena Wembley and Fulham FC’s Craven Cottage, which is set to commence with its own major renovation next year.