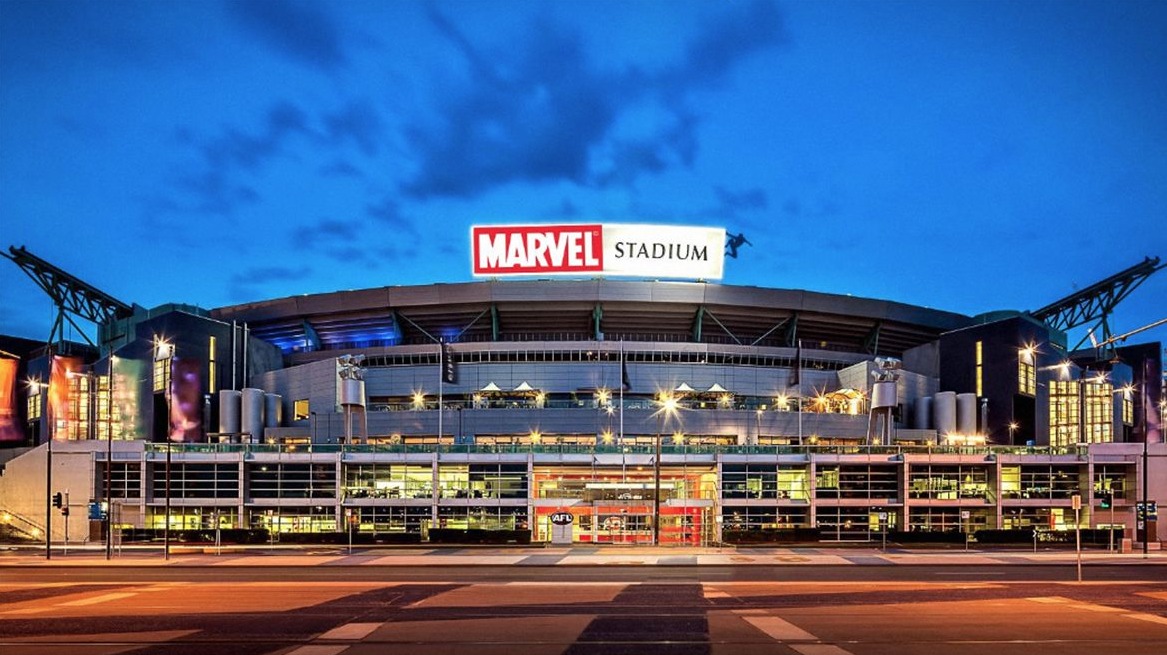 The Australian Football League (AFL) is seeking Expressions of Interest (EOI) from the market for the provision of Project Management Services to assist with the stage one upgrade of Marvel Stadium (the Project).

The Project proposes a major upgrade and refurbishment of Melbourne’s Marvel Stadium and surrounding concourse, while keeping the stadium operational for the maximum amount of time.

It includes the creation of more vibrant connectivity to and around the stadium from the adjacent Southern Cross Station and the CBD, a major expansion of the eastern (or city side) wing of the Stadium, a reimagining of the south end of the Stadium including the creation of a new, vibrant public space – all combined with a variety of in-stadium improvements and upgrades to service all sectors of the community.

The budget for the Project is currently set at A$225m, which is being funded by the Victorian State Government, as announced in April 2018.

All questions should be directed via the online forum: https://www.eprocure.com.au/afl/

Responses to the Request for EOI can be submitted online at: https://www.eprocure.com.au/afl/register.asp?msgCode=1&msgText=Please+register+or+login+before+continuing%2E&next=%2Fafl%2Ftender%2Dsummary%2Easp%3FtenderID%3D19577

All submissions must be received by Tuesday September 25, 2018.

Etihad Stadium was renamed Marvel Stadium just last month in a fresh eight-year deal. Marvel has taken on the naming rights of the ‘Docklands Stadium‘ in a deal which will even include a premium Marvel store at the venue. Etihad Stadium was the third naming rights partner of the venue after it opened as Colonial Stadium in 2000 before a change to Telstra Dome in 2002.

Marvel Stadium is a multi-purpose sports and entertainment stadium in the Docklands precinct of Melbourne, Victoria, Australia. Construction started in October 1997, under the working name “Victoria Stadium”, and was completed in 2000 at a cost of A$460m.

Originally built as a replacement for Waverley Park, the stadium is primarily used for Australian rules football and is the headquarters of the Australian Football League (AFL) which, since 7 October 2016, has had exclusive ownership of the venue. Also headquartered in the stadium precinct is Seven Network’s digital broadcast centre.