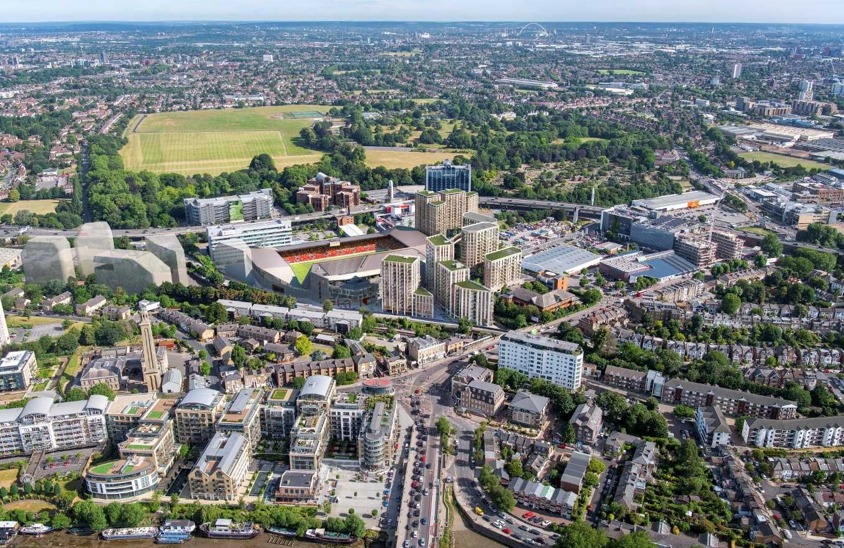 The Football Association (The FA) submitted its official bid to stage the UEFA Women’s EURO 2021 in England to UEFA last month and Brentford Football Club’s new stadium will be involved.

The window for bids to be submitted to UEFA to stage the tournament has now closed, with a final decision on the successful host nation to be taken by the UEFA Executive Committee on 3 December 2018.

The FA’s bid includes plans for hosting matches all over the country, including at Brentford Football Club’s new stadium.

Building work is well underway at the new stadium site, with steel and concrete starting to appear from the ground. The Club plans to move in to the stadium in the summer of 2020 and at the end of that season, there is now a chance it will host international football.

Wembley Stadium is earmarked to stage the tournament’s final in July 2021, a year after hosting the equivalent final for the Men’s Tournament.

It is a great honour to have been chosen as a one of the stadiums for the FA bid to stage the UEFA Women’s EURO 2021 tournament. We are building a stadium that we believe will be a great home for Brentford FC. We want it to host big games and this would be a great start.

Structural work is well underway and we look forward to moving in to our new home in 2020. The FA are confident in our building programme and it is a boost for the project to be included in the bid. As someone who has attended international tournaments in the past, I know what great occasions they are. To have that in our part of West London would be fantastic and we are all hoping the bid is successful.

England previously staged the UEFA Women’s Euro 2005 at venues across the north-west of the country with 29,092 watching England’s opening win against Finland in Manchester; a record for an opening group match.

Earlier this year, St. George’s Park and stadiums across the Midlands and South Yorkshire welcomed the UEFA Men’s EURO U17 while Wembley Stadium will be a key venue when the UEFA EURO 2020 finals is played across 12 European cities. 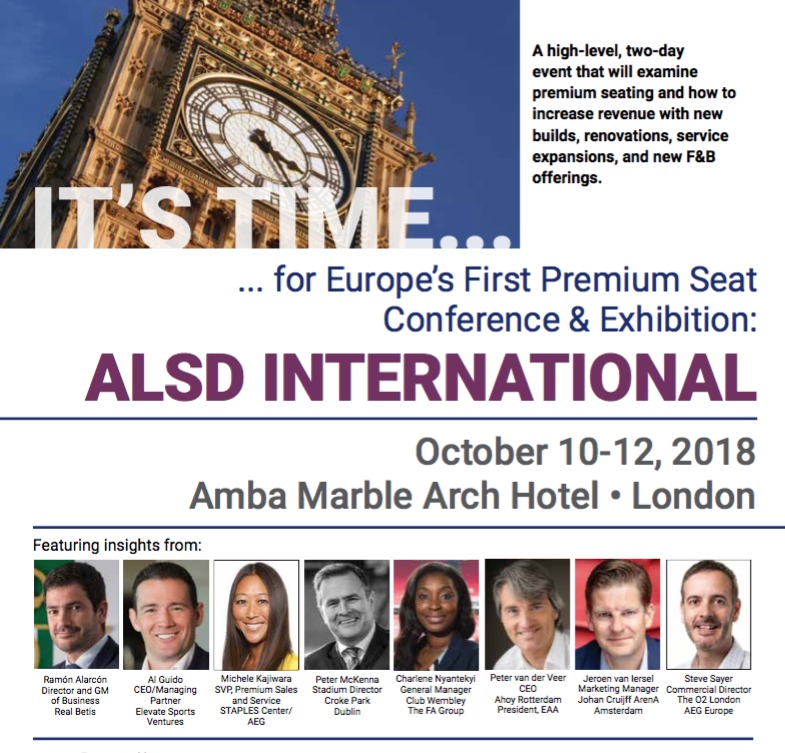 Those attending Europe’s first Premium Seat event, ALSD International, will be treated to a very special behind-the-scenes tour of the iconic Wembley Stadium – England’s National Stadium – and its world-famous Club Wembley facilities, as well as tours of The SSE Arena Wembley and Fulham FC’s Craven Cottage.