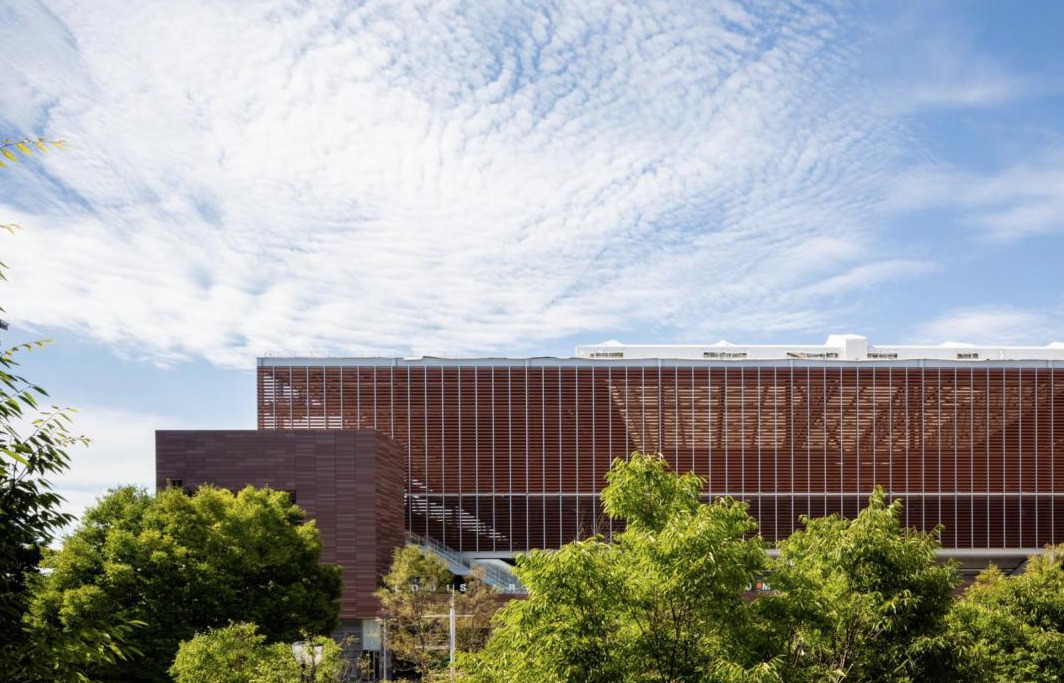 The new 14,069-seat, US$500m Louis Armstrong Stadium will make its US Open debut Monday, featuring an innovative design that encourages air flow through the stadium, while keeping rain off the court, making it the first naturally-ventilated tennis stadium with a retractable roof in the world.

When the new Louis Armstrong Stadium welcomes the US Open on August 27th, it will mark the final piece of the decade-long partnership between the United States Tennis Association (USTA) and ROSSETTI to re-imagine Billie Jean King National Tennis Center.

The vision of the USTA is for the stadium to host tennis matches in an open, day-lit outdoor environment, as much as possible, and provide weather protection only when necessary.

In keeping with this vision, ROSSETTI designed the new Louis Armstrong Stadium with an operable roof, as well as a naturally-ventilated bowl. The design offers a unique solution that is true to the outdoor nature of the tournament by allowing play to continue during rain. 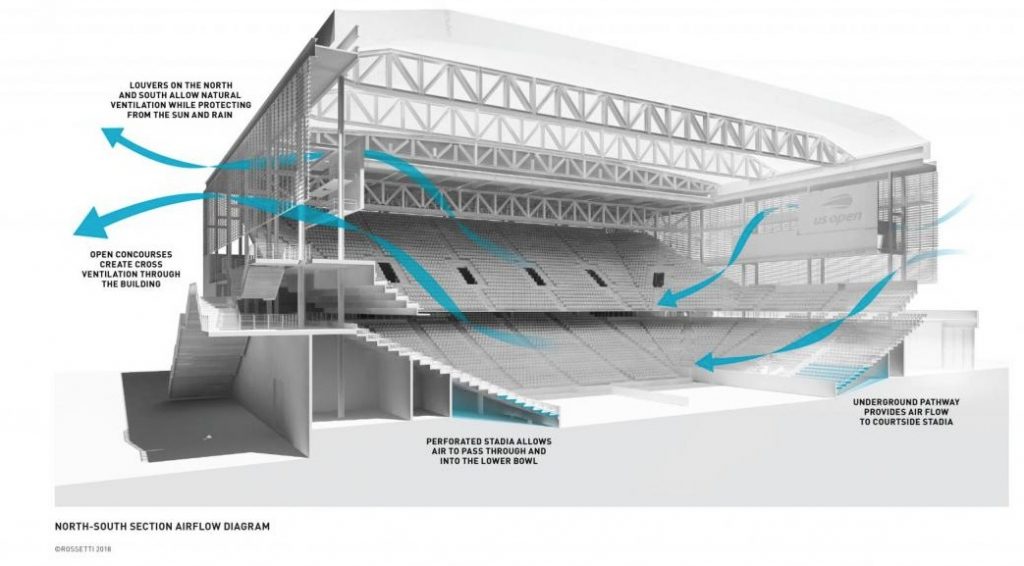 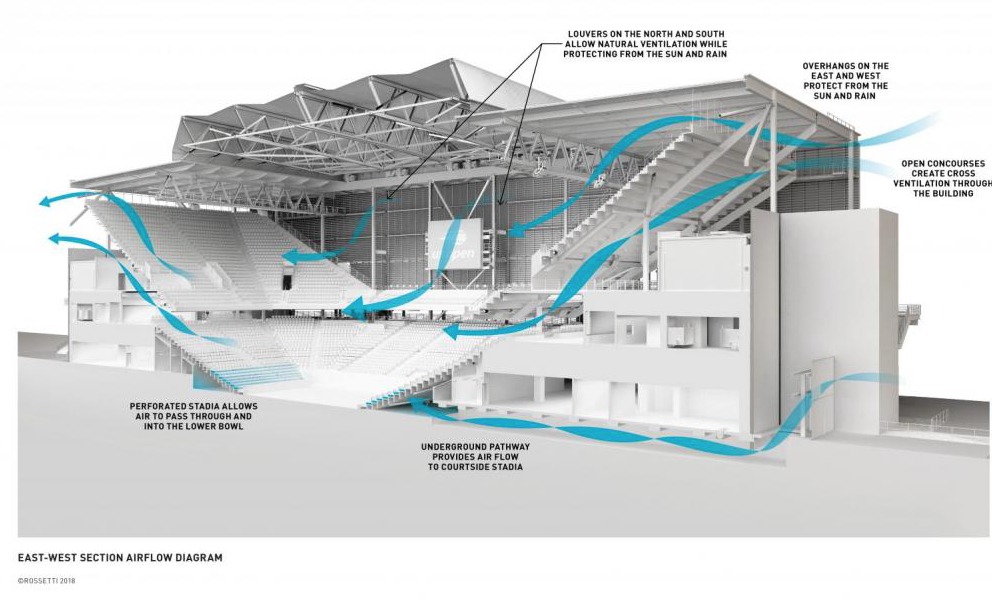 On each side of the stadium, the facades are covered with 14,250 overlapping terracotta louvers, optimally positioned to keep the rain out, yet porous to maintain natural ventilation. The louvers allow air flow through the upper part of the building on the north and south elevations, while protecting the court from the rain and shading spectators from the sun.

The design of the stadium uses a perforated seating bowl that allows air to pass through underground air pathways and into the lowermost seating. The concourse levels are designed to be open around the entire perimeter to allow for maximum airflow into the stadium from all sides and into the spectator areas.

The USTA and ROSSETTI will complete the 10-year vision plan to re-imagine the entire campus as a sports spectacle with the culmination of Louis Armstrong Stadium and the finalisation of other public realm improvements in 2018. 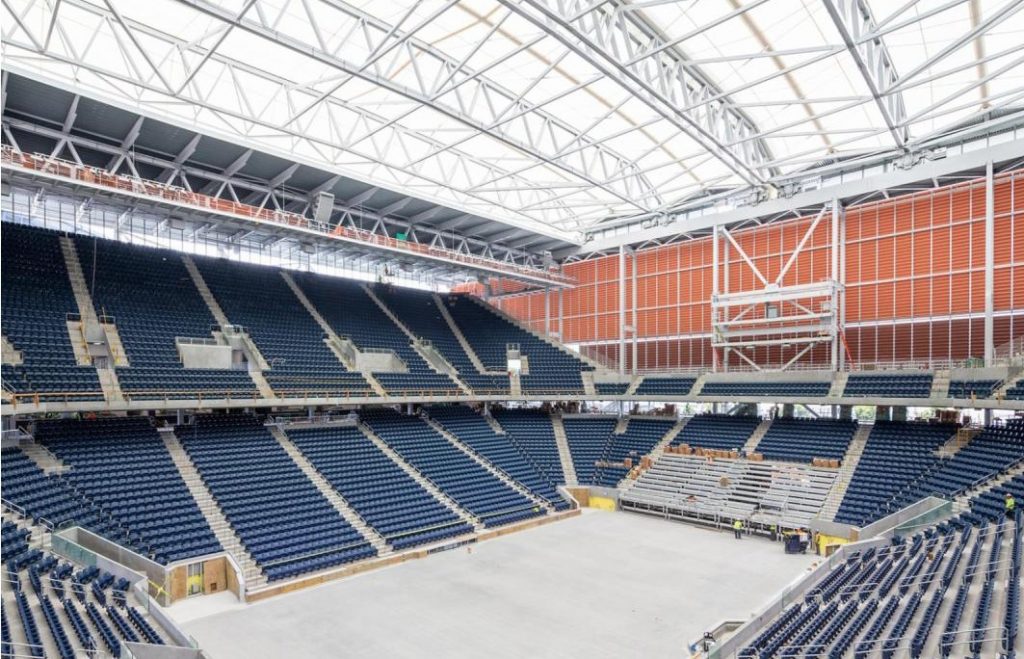