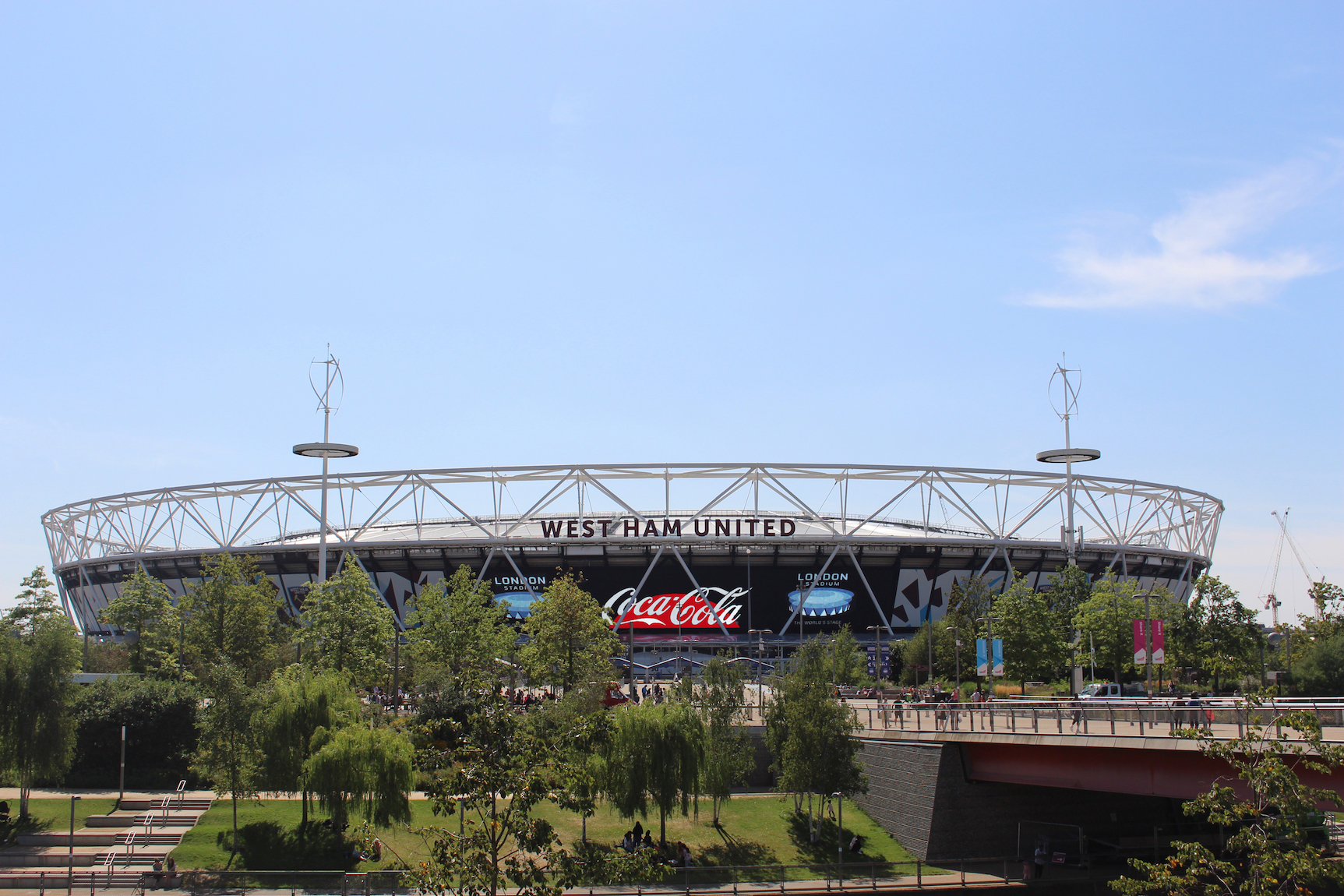 Coca-Cola European Partners (CCEP) and London Stadium have signed a five-year partnership which will see the global Coca-Cola brand and associated soft drinks become the official soft drinks partner to the venue until 2023.

We are excited to welcome Coca-Cola and their full range of soft drinks to London Stadium, and are delighted to have agreed the partnership.

Our priority is to provide all guests to London Stadium with the best possible quality and range of beverages, and Coca-Cola’s range of products, reputation and pedigree in major sporting and music events meant that despite competition, they were the best possible partner for the venue.

Coca-Cola is a truly global brand, and a perfect fit for London Stadium. We are looking forward to working closely together to further enhance the offering and event day experience for everyone visiting London Stadium.

Coca-Cola European Partners (CCEP) is delighted to have signed a new long term contract with London Stadium. The stadium and our products have some great history – starting in 2012 at the Games.

We look forward to partnering with the London Stadium as it evolves and grows as a world-class stadium, that hosts some of the planets biggest and most exciting music and sporting stars – as well as continuing to support and inspire a new generation of athletes. We look forward to refreshing and hydrating guests, players, artists and athletes together for the next 5 years.

In 2018, London Stadium played host to its biggest summer concert series to date, welcoming nearly 450,000 fans to the venue across six events through May and June.

The Rolling Stones opened the UK leg of their No Filter tour on 22 and 25 May, before Jay Z & Beyoncé brought their historic On The Run II tour on Friday 15 and Saturday 16 June – wowing fans with the surprise launch of their joint album, before the Foo Fighters broke the venue’s attendance record, closing the series with a stunning weekend of shows on Friday 22 and Saturday 23 June.

This expansive concert series followed a statement summer in 2017, which saw a reunited Guns N’ Roses take to the stage in the UK for the first time in 25 years and play to more than 150,000 people across two shows, as well as a first UK stadium performance from Depeche Mode and Robbie Williams’ Heavy Entertainment Show tour finale.

As well as plans to attract the biggest names in music to the venue, London Stadium will host the first MLB fixture to be played in Europe in June 2019, when the Boston Red Sox and New York Yankees will contest back to back matches on 29 and 30 June.