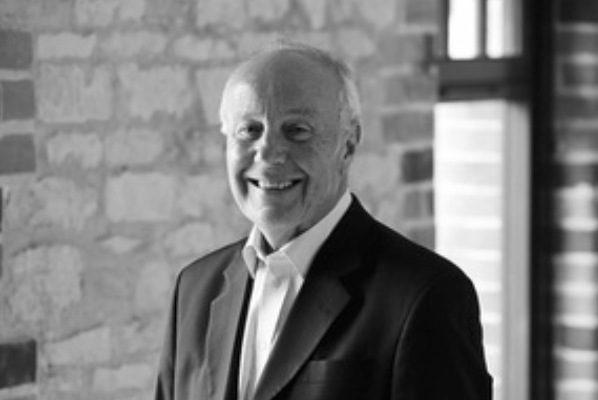 The British Prime Minister, Teresa May, has appointed John Crabtree OBE as the Chair of the 2022 Commonwealth Games Organising Committee.

Mr Crabtree, Lord Lieutenant for the County of the West Midlands, has been appointed for four years and six months beginning from 2 July 2018.

Birmingham 2022 will be an incredible moment for the city and leave a lasting economic and sporting legacy.

I am delighted that John Crabtree has been appointed as Chair. Not only is he passionate about delivering an outstanding event for the whole of the Commonwealth, he also brings with him a wealth of business experience and local knowledge to ensure we maximise the benefits for Birmingham, the West Midlands and the whole UK.

I was thrilled to be selected for this role and to be so directly involved in such a wonderful opportunity for the region.

He is Chairman of the Birmingham Independent Improvement Panel, which oversees Birmingham City Council’s implementation of the Kerslake Review recommendations.

John is a former President of Birmingham Chamber of Commerce & Industry, former Chairman of Sense (2007-2017) and the Birmingham Hippodrome Theatre Trust (2001-2017). He also served as a Director of Advantage West Midlands (former Regional Development Agency) for seven (7) years until its abolition in 2012.

John has also received honorary doctorates from Birmingham University and Birmingham City University. He was appointed as a Deputy Lieutenant in 2005 and was High Sheriff of West Midlands in 2006-07.

The role is remunerated at £20,000 p.a. This appointment has been made in accordance with the Cabinet Office’s Governance Code on Public Appointments. The process is regulated by the Commissioner for Public Appointments. The Government’s Governance Code requires that any significant political activity undertaken by an appointee in the last five years is declared. This is defined as including holding office, public speaking, making a recordable donation or candidature for election. John has declared no such political activity.