The FA marks two years to go until UEFA EURO 2020 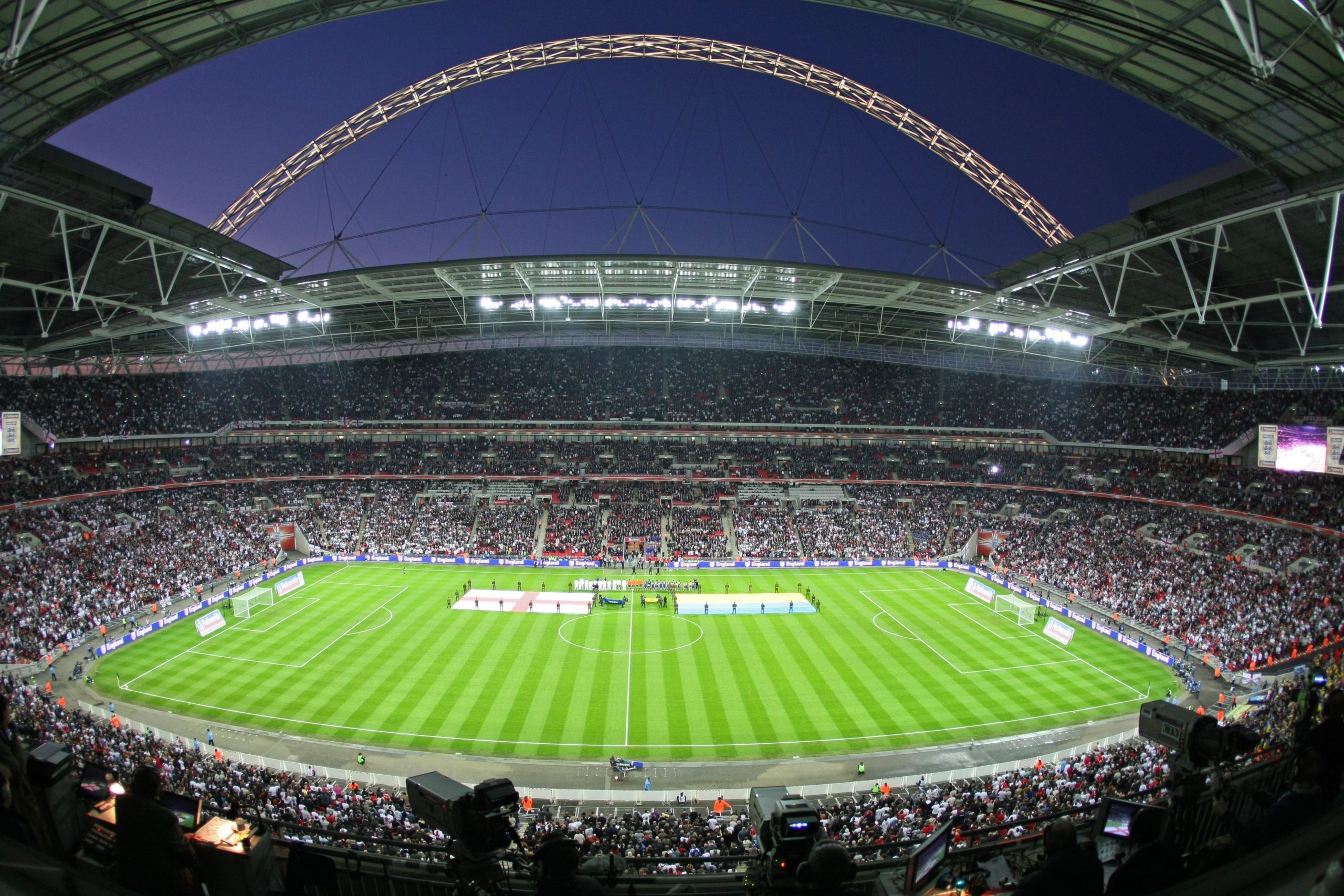 With the England squad having flown off to begin their 2018 FIFA World Cup Russia™ adventure on Tuesday, The FA has marked two years to go until the start of UEFA EURO 2020.

England’s National Stadium, Wembley Stadium, will stage seven matches at the tournament – including the semi-finals and final – with England one of 12 countries to have the honour of taking part as hosts. The decision to stage this edition in a dozen cities across the continent was a one-off gesture to celebrate the tournament’s 60th birthday.

The finals will begin on 12 June 2020 at Rome’s Stadio Olimpico in Italy, with the qualifying draw to be held on 2 December 2018 at the Republic of Ireland’s Dublin stadium (Aviva Stadium). The main qualifying programme will take place between March and November next year, with the finals’ draw following in December 2019.

Our preparations are well under way for UEFA EURO 2020, even with two years still to run until the tournament begins. We have great experience of big events including the recent U17 EURO, two Champions League finals and of course the 2012 Olympic Games. Having the opportunity of welcoming Europe’s best to this country will be a huge lift to our efforts to grow the game For All.

On the pitch, we of course hope England will qualify. The imminent World Cup will give us a great indication of how our young squad is progressing. I would like to wish Gareth, the squad and staff all the best. They travel with the nation firmly behind them including the best wishes of everyone at Wembley Stadium connected by EE and St. George’s Park.

Football has a remarkable ability to bring people together, to bring cities together, and to bring nations together. In 2020, all roads will lead to London as we look forward to welcoming fans from around the world.

I believe that any team visiting our diverse city will find they already have a fanbase here. This is another opportunity to cement our reputation as the sporting capital of the world. We are particularly pleased to be hosting the final and of course I hope it will be England who lift the trophy that night!

UEFA EURO 2020 will be a huge moment for the country. The UK has an amazing track record for hosting the biggest sporting events in the world and it is fantastic that Wembley will play a leading role in this unique tournament being staged across the continent. In just two years’ time we will once more welcome fans from across Europe to the iconic home of English football.

Having played host to so many momentous cultural and sporting events over the past century, there’s no better choice than Wembley as the venue for the 2020 European Football Championships final. We’re incredibly proud to be the home of the national stadium, the spiritual home of football, and we look forward to having the eyes of an entire continent fall upon Brent, London Borough of Culture 2020, as another chapter is written in Wembley’s glorious history.