SKIDATA in action at the 2018 FIFA World Cup in Russia 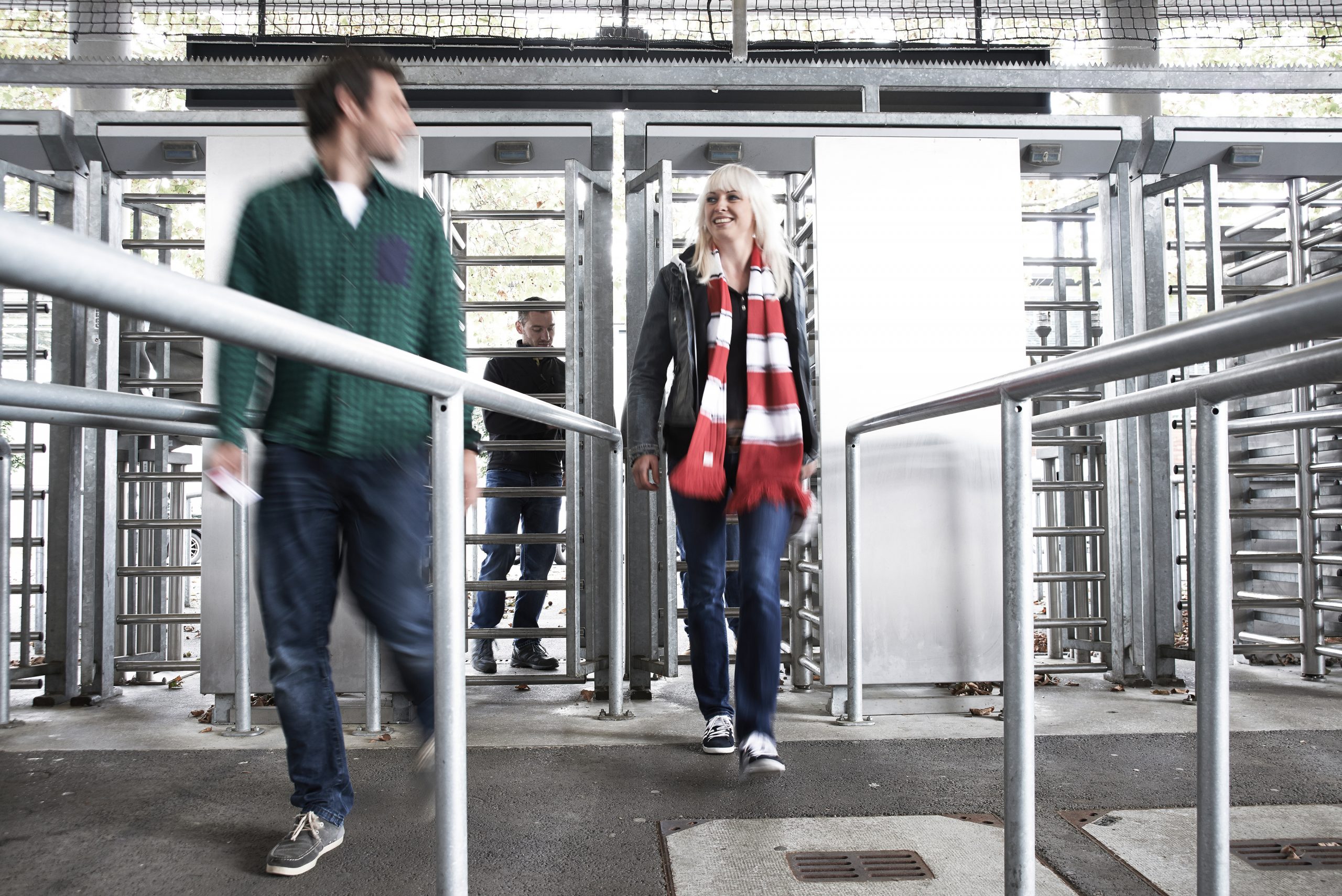 With the 2018 FIFA World Cup Russia™ now upon us, with all its goals and glory, SKIDATA will not only be present but right in the thick of the action as an access expert at the host stadiums.

A world-leader in access control technology, SKIDATA will provide up to 800,000 football/soccer fans from around the world with quick and safe access to twelve 2018 FIFA World Cup Russia™ matches at the host stadiums in Moscow.

Fast and safe access is a key issue for stadium operators, especially with the high volumes of spectators seen during a World Cup.

SKIDATA access systems are more than capable of meeting such lofty requirements, worthy of a world champion, as proven by the speed record it set in 2014[1]: in just one hour, 2,033 people passed through a SKIDATA gate, which secured the title of the ‘world’s fastest access system.

Besides the two FIFA World Cup stadiums, 12 other major sporting venues in Russia are equipped with SKIDATA systems. In and around Moscow alone, all six football stadiums depend on the Salzburg-made technology for their access management and the Otkritie Arena, home ground of Russian record-holders Spartak Moscow, is one of these. Since 2013, it has used access readers and mobile handhelds to ensure safe, user-friendly and quick admittance, as well as SKIDATA solutions for automated, centralised reporting.

SKIDATA solutions are currently used in over 200 stadiums around the world.

[1] The speed record was set in 2014 during an employee event at SKIDATA headquarters in Grödig near Salzburg. For a period of precisely 60 minutes, the SKIDATA team passed through a SKIDATA gate like those used in stadiums and theme parks around the world. This was monitored electronically, by video, and by notary Dr. Georg Zehetmayer from Hallein, Austria.

SKIDATA is an international leader in the field of access solutions and their management. There are almost 10,000 SKIDATA installations worldwide in ski resorts, stadiums, airports, shopping malls, cities, spa & wellness facilities, trade fairs and amusement parks, providing secure and reliable access and entry control for people and vehicles.

SKIDATA places great value in providing solutions that are intuitive, easy to use, and secure. The integrated concepts of SKIDATA solutions help clients optimize performance and maximize profits.

Find out more about SKIDATA, a Sports Venue Business (SVB) VIP Sponsor, by checking out their Directory listing online at: https://sportsvenuebusiness.com/index.php/2018/01/28/skidata/