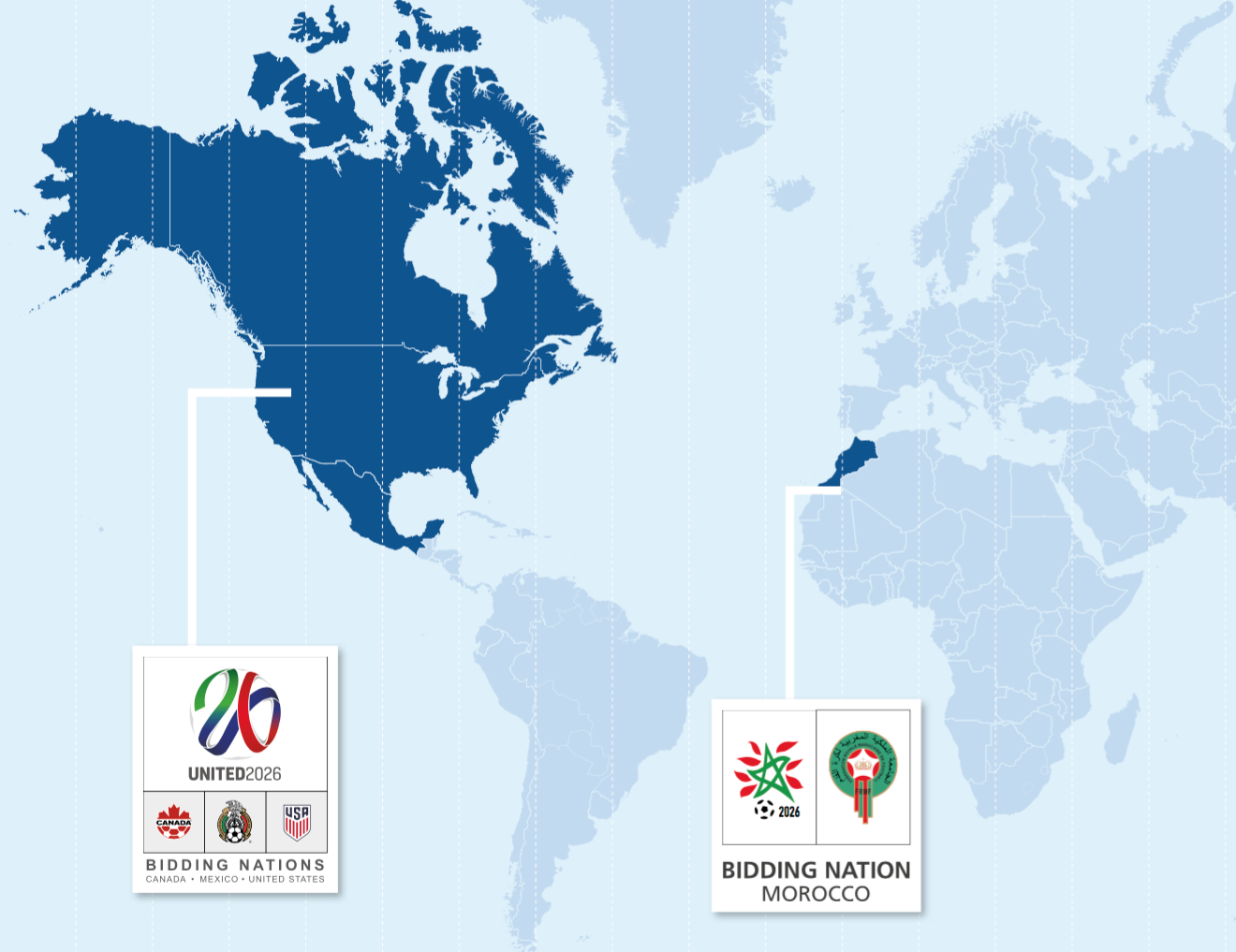 After a thorough assessment of the respective bid books and visits to the relevant member associations, the 2026 Bid Evaluation Task Force has confirmed that, in line with the Bidding Regulations, two bids have achieved the required score and will be submitted to the FIFA Council.

The two 2026 FIFA World Cup™ bids that have made it to the next stage and have been submitted to the FIFA Council, are: 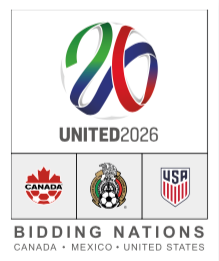 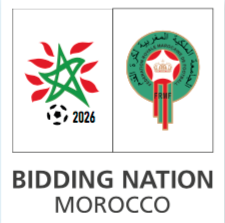 Following the assessment by the 2026 Bid Evaluation Task Force ­– and provided the FIFA Council submits a designation – the decision on whether to select one of the above bidders to host the 2026 FIFA World Cup will be taken by the 68th FIFA Congress, which will convene in Moscow on 13 June.

The evaluation report is now available here on FIFA.com.

The “technical evaluation” aspect of this bid evaluation model adopts an objective scoring system to rate and attribute a weighting to each of the nine infrastructural and revenue-related criteria set out in clause 3.5 of the Bidding Registration, which is appended to the Bidding Regulations.

The methodology and application of this scoring system are specified in the Overview of the Scoring System for the Technical Evaluation of Bids.

Comprehensive background information on the bidding process of the 2026 FIFA World Cup, including the respective bid books, is available here.

Two bids for the largest ever FIFA World Cup™

The 2026 edition of FIFA’s flagship tournament will be the biggest yet, following a unanimous decision by the FIFA Council in January 2017 to expand the tournament to 48 teams (up from 32).

The bidding process was formally launched following the FIFA Congress in May 2017, with member associations given a three-month window in which to express their interest in hosting the tournament. Final bid submissions were due in to FIFA by 16 March 2018, a deadline which was met by both the Morocco 2026 and United 2026 bids.

Should the FIFA Congress choose not to select either of the bids when it meets to vote on 13 June, however, the FIFA general secretariat will invite further member associations – including members of the AFC and UEFA – to submit bids. In this scenario, a final decision would be taken by the 70th FIFA Congress in 2020.

Along with the larger format of the 2026 FIFA World Cup™, the FIFA Council called for a revamped process when it comes to determining which member association (or associations) will get to host the event. The FIFA administration has embraced that commitment, reviewing and enhancing the mechanisms for selecting the venue of its flagship event.