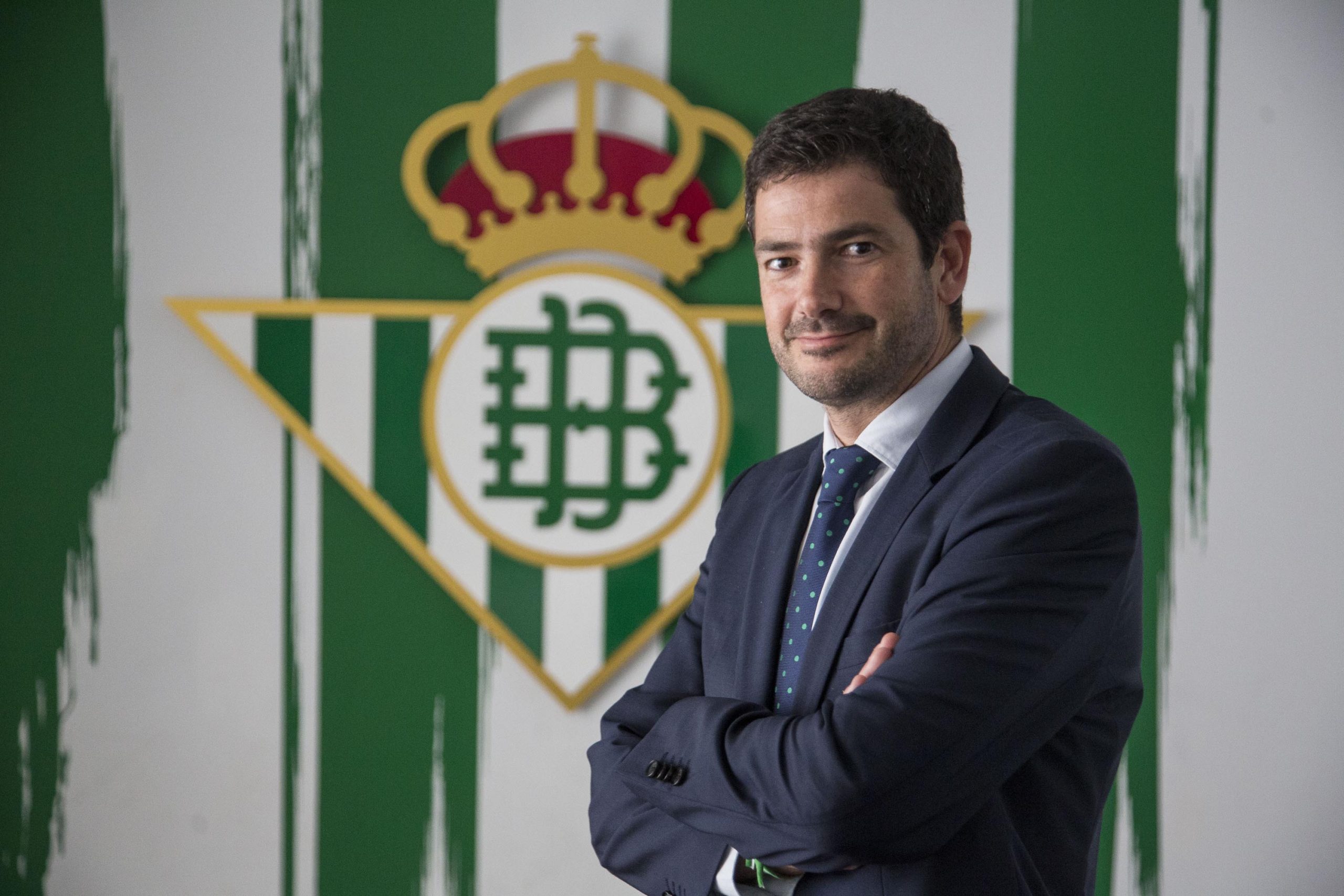 Katie McIntyre hears from Ramón Alarcón, Director & General Manager at Spanish LaLiga side, Real Betis Balompié, whose Benito Villamarín Stadium recently underwent a major transformation and is set to strengthen its VIP offering with a further €2m worth of enhancements.

Ramón, can you start off by telling our readers a little about yourself, your role at Real Betis and career highlights to date?

The Club is divided into three main management areas: sports, where first team and the whole Academy are managed; operations, regarding the control of the institution “expenses” as well as all legal and tax issues; and business, in charge of all the income apart from the player market, and also the relationship with all the groups and agents that interact with the brand (members, season-ticket holders, shareholders, fan groups, media, protocol, etc).

The first two management areas are habitual for football teams, but the business not so much because in Spain, in comparison to other markets such as the American, the “non-related-to-football business” is relegated to a secondary frame. I am also a member of the board of administrators, which is an indicator of the Club’s determination in this area.

As highlights, we can point out that we have doubled the income revenue. At the same time, we have obtained spectacular engagement results in social networks, was well as in the number of season-ticket holders and attendance to the stadium. We are currently ranked in fourth position in Spain in all these areas.

Real Betis’ Benito Villamarín Stadium underwent a major redevelopment between 2016 and 2017. Can you tell us what this involved?

50% of the Stadium was refurbished back in 2000 and within the Club we decided to continue improving it. The South Stand, that closes the Stadium, has been finished, and all the stands now have three levels or tiers.

Even if the original project has not been finished, it is now a “whole” stadium. The spectacular look of the Stadium has been completed through an improvement both inside and out, refurbishment of the Premium areas, and substantial technological improvements (including score screens, smart lighting, etc).

As part of the recent stadium redevelopment, corporate hospitality boxes and premium club areas were added. What were the key drivers for this?

The idea is to create improved products based on experiences without the need of being a VIP. Not everything is about rising the price. We have to increase the price range to fill the gap existing between “single ticket” and “VIP ticket”.

We create places where people can socialise in a relaxed environment, closer to the idea of the traditional stand regarding the layout, with ample spaces to share with “anonymous” people but with food and beverage services closer to the concept of VIP areas. 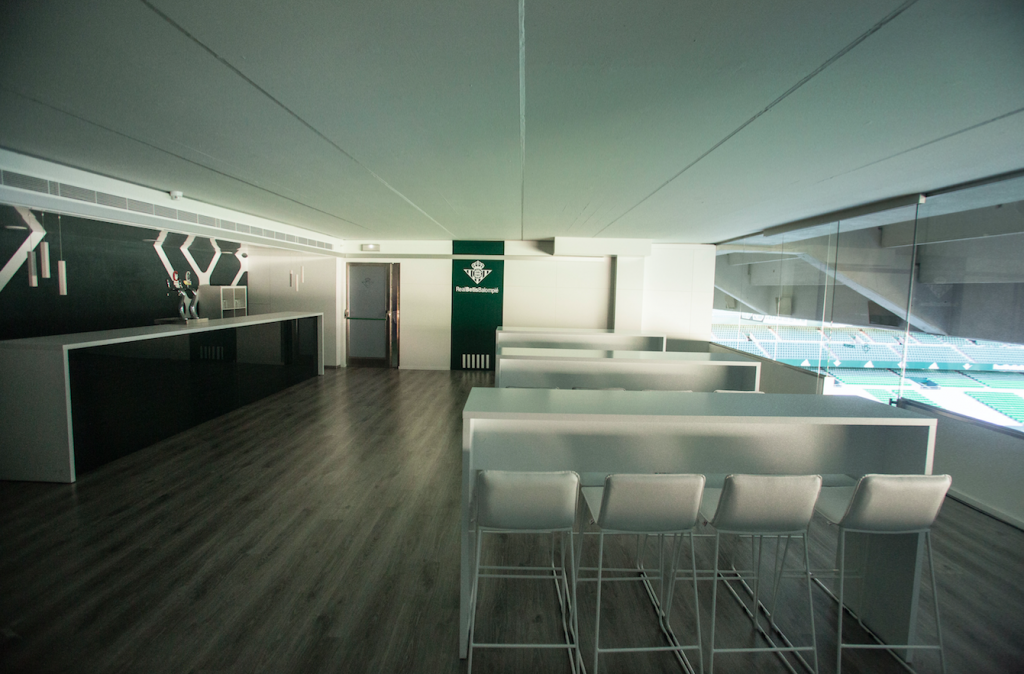 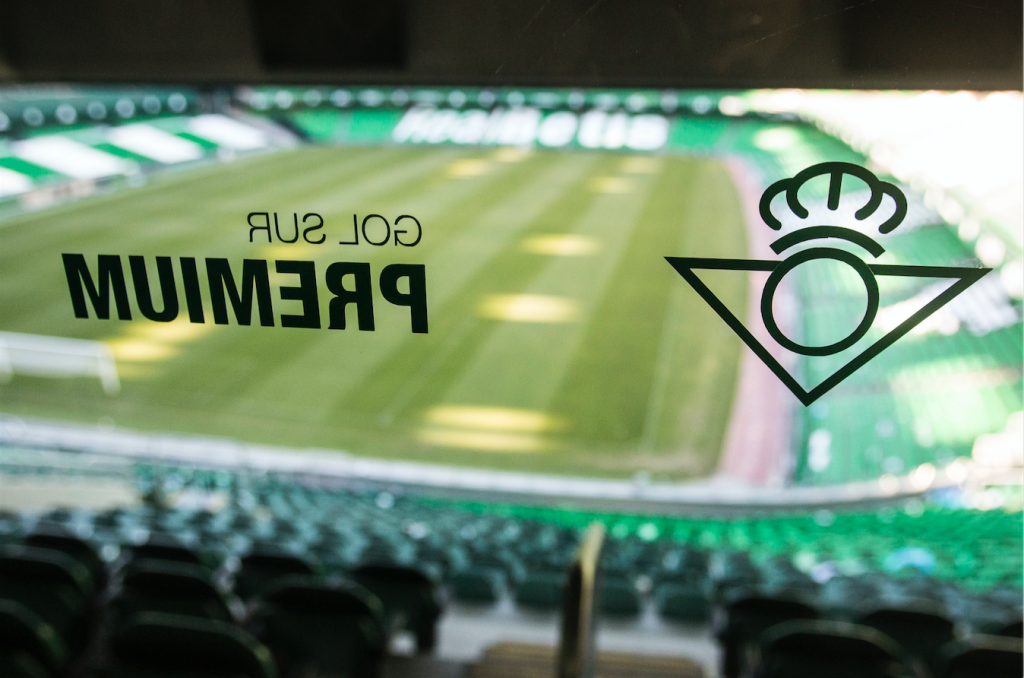 How is the overall redevelopment project paying off?

The infrastructure (i.e. the construction itself) will see a recovery period of around 5 years, which will come from bigger ticketing incomes, while the new premium areas will be amortised in 3 years.

The stadium is one of only three 60,000-plus capacity stadia to be all-seater in Spain. Can you tell us about any planned future developments?

The plan is to continue with constant improvements in:

Image and technology. We have to surprise our fans every year. We must not let our Stadium be without improvements for 20 years ever again.

Services, catering, connectivity, services via apps… A more comfortable experience before, during, and after the game. 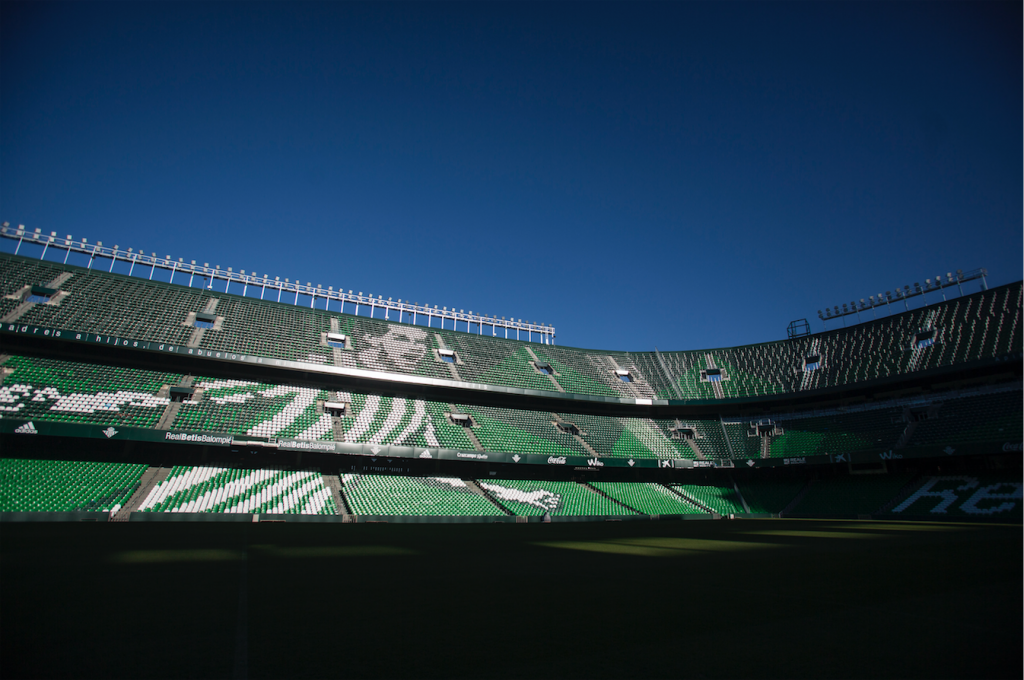 How are you utilising technology at the stadium to enhance the fan experience?

Currently, through score screens and Smart Lighting, but we want to invest in the future in connectivity in order to have a Smart Stadium that would allow me to meet my client one week before a certain game, their arrival to the Stadium, their stay, and departure. In fact, being able to interact with them in a customised way.

Can you tell us about the key trends and emerging technologies that you are following & looking to implement at Benito Villamarín?

We are currently undertaking two projects, both with one single shared target, which is getting to know our clients and being able to interact with them. For this reason, we want to increase connectivity at Benito Villamarín so we can offer services through a Stadium app (like parking reservations, seating upgrades, quick queue services, merchandising purchases, gaming, etc.).

We are also working with Philips on a Smart Lighting project.

How do you see the sector evolving over the next 5-10 years and what will this mean for the offering and facilities at Benito Villamarín?

New unique experiences in the stadium based on technology (360 degrees glass views, big screens, holograms…). Every event in the stadium has to be unique.

Huge thanks to Ramón Alarcón and Antonio Ortega at Real Betis/Benito Villamarín Stadium for their time and assistance.

Last week, Real Betis confirmed it will further increase the investment made in their Benito Villamarín Stadium with the construction of a terrace in the main grandstand and the remodelling of the VIP boxes to increase the billing for hospitality.

Real Betis made its biggest equity investment in recent years with the construction of the new South Stand, but this will not be the only investment or enhancement at their home ground in the Spanish city of Seville. Although the club must wait to complete the phased extension of their Benito Villamarín Stadium, the board of directors has already given its approval to a €2m investment to enhance the VIP offering.

Ramón Alarcón, Director & General Manager at Real Betis Balompié/Benito Villamarín Stadium, is one of the high-level speakers that will be taking part in Europe’s first Premium Seat event, ALSD International, being held in London this October, 10-12. 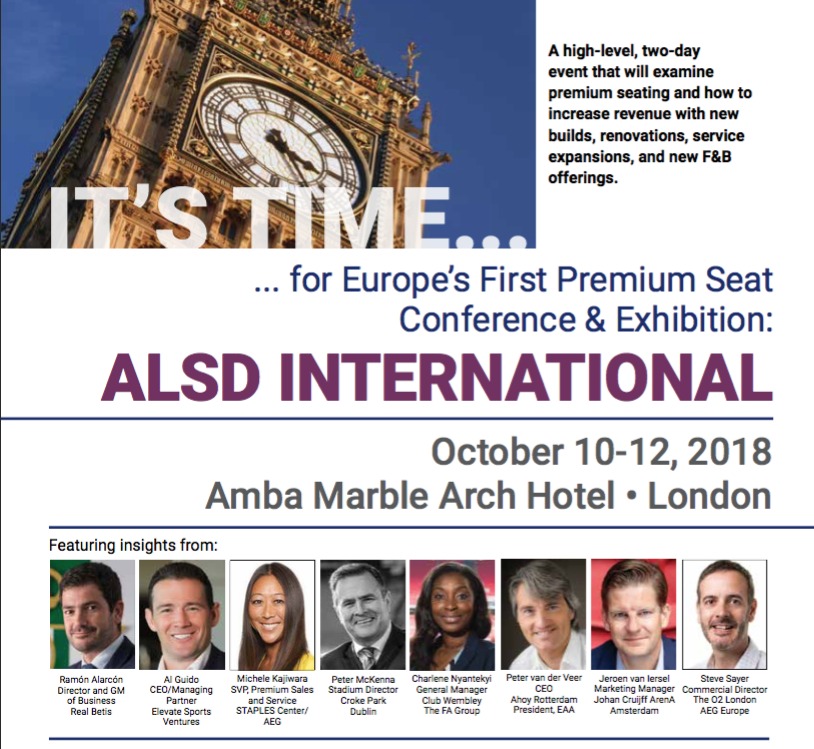