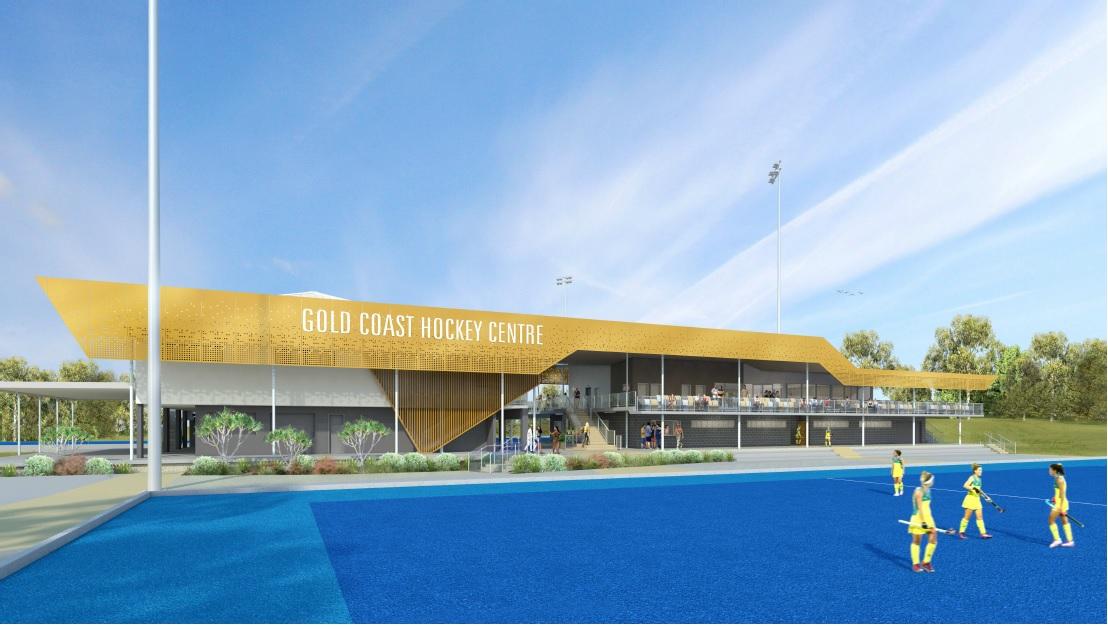 Commonwealth Games and Tourism Industry Development Minister, Kate Jones, arrived in Thailand yesterday to deliver the keynote speech at one of the world’s top and most exclusive annual sport conventions, SportAccord.

SportAccord brings together rights holders, organising committees, city representatives, media, businesses and organisations involved in the staging of sport around the world.

The Minister’s attendance comes three days after the closing of the largest event in Queensland’s history – the Gold Coast 2018 Commonwealth Games (GC2018).

Minister Jones said it was her priority to build on the success of the Commonwealth Games and create a long-term legacy for Queensland:

Queensland has the opportunity to meet with major international sporting federations to show why our state is the place to host world championships, world cups and multisport events.

The Games are proof that Queensland is among the best major sporting destinations on the globe. We have some of the best sporting venues in the world, which we want to continue to benefit the state’s economy for years to come.

From beach volleyball on the sands of Coolangatta beach to the world-class Gold Coast Sports and Leisure Centre at Carrara, the Games have helped to strengthen our reputation as a world-class event leader.

Ms Jones said events that appealed to key markets – including high value endurance events, World Cups, championships and multisport events – would be targeted at the convention for staging in Queensland over the next three to five years.

Our bold target is for Queensland’s events calendar to be worth $1.5 billion to the Queensland economy by 2025 and the new relationships we build at SportAccord will significantly contribute to that.

While the Commonwealth Games has already brought significant benefit to the state’s economy, and will continue to do so, the Palaszczuk Government is focused on how we can leverage the Games to make sure those benefits continue in the future and leave a lasting legacy for Queensland.

The Queensland Government is attending the 2018 SportAccord Convention in partnership with the City of Gold Coast as part of a broader campaign to leverage the success of the Games to attract legacy events to Queensland.