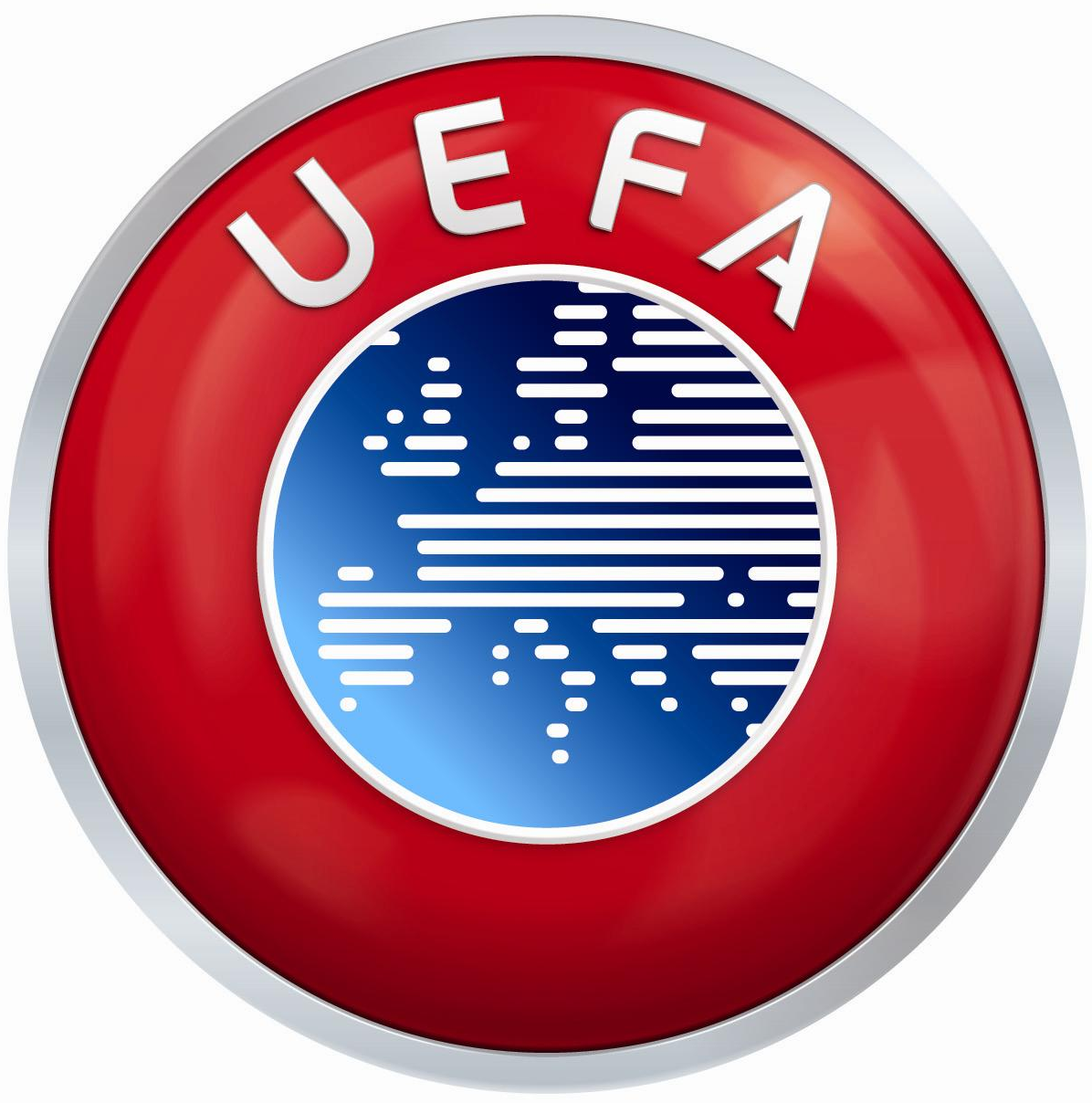 UEFA has announced SecuTix, the global SaaS ticketing and audience management solution provider, as its ticketing software licence provider for 2018-2021.

UEFA will handle all ticketing and hospitality sales for the most prestigious events in the world of European football through the SecuTix system.

The new multi-country tournament for Euro 2020 will see the SecuTix software significantly enhanced to support the complexities of the tournament. With 24-teams and 51-matches taking place in 12 venues across Europe, located in five different time zones, and with over 3 million tickets expected to be sold, SecuTix’s agile technology is well placed to meet the challenge.

UEFA will use the SecuTix software to handle all ticket applications, ticket lotteries, sales and payments for the general public, fans, sponsors and the wider football family. A resale platform will also be provided for a number of UEFA’s major events.

The contract builds on the successful partnership between UEFA and SecuTix dating back to 2013, which included the provision of ticketing software for Euro 2016.

We’re very proud to extend our relationship with UEFA. The appointment is proof that our agile technologies can rise to the challenge set by high-demand events across different venues with varying access systems. We will build upon our position as UEFA’s trusted software licence provider to help strengthen their fan relationships and offer fans a fair and transparent ticketing system. 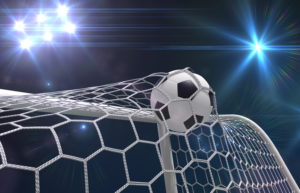