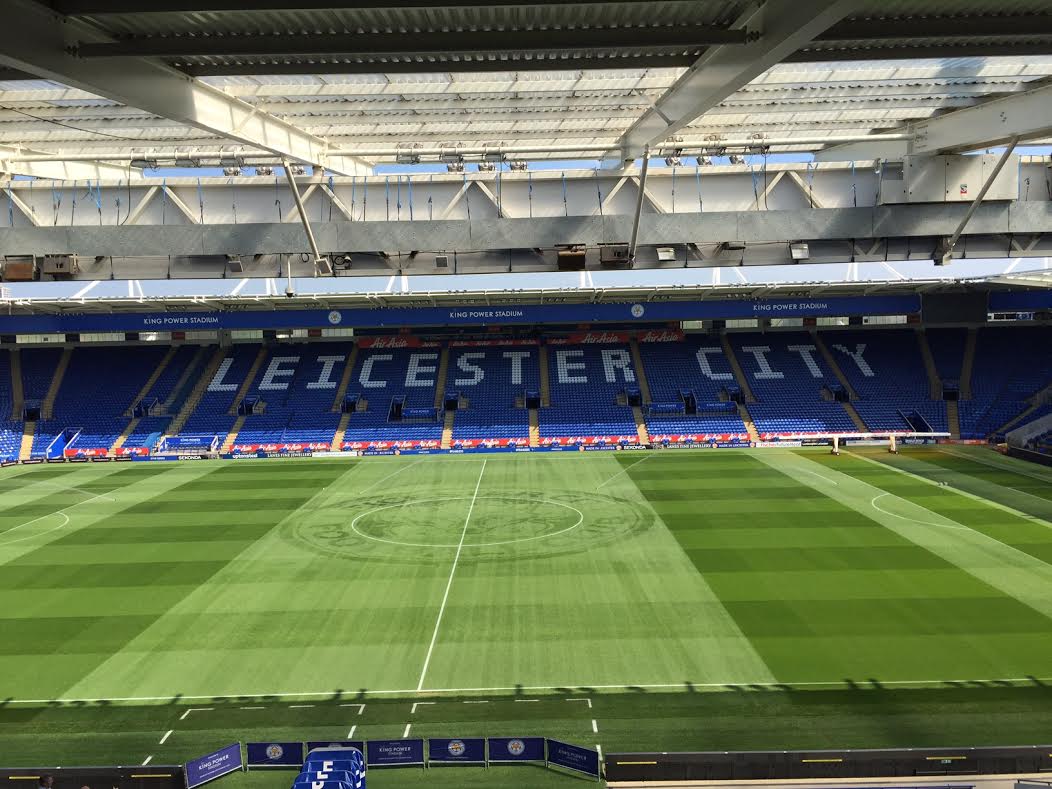 Leicester City Football Club has revealed plans for a brand new, state-of-the-art training facility, as part of its long-term commitment to strengthening Leicestershire’s status as a home for the development of world-class sport.

Building on the successes of recent seasons – which have seen the Foxes bring English Premier League (EPL) football, the Premier League title and the UEFA Champions League to Leicester – the Club will continue to enhance the region’s sporting status through the development of a site in Charnwood.

A programme of public consultation has been scheduled for Spring 2018, giving local residents, businesses, communities and Foxes fans the opportunity to discuss the proposals for the new site – previously occupied by Park Hill Golf Club. Details of these consultations will be advertised in the coming weeks.

Future plans for the site of the Club’s current training facility at Belvoir Drive in Leicester are under consideration and will be decided upon in due course.

Investment in a training facility to rival the very best in the UK is the latest phase in the realisation of King Power International’s long-term vision for Leicester City (LCFC) – a vision conceived by the Srivaddhanaprabha family and sustainably implemented since 2010.

The new training centre will include facilities for the Club’s First Team, Development Squad and Academy setups, as well as facilities to support the Club’s community programme and its efforts to promote inclusion and sports participation throughout the region.

In addition, as part of its commitment to research, development and innovation in sport and beyond, the Club intends to engage with the region’s major educational establishments to offer further opportunities for progressive collaboration in a world-class environment.

KSS – the 95 strong chartered architects, interior and graphic design practice that specialises in the design of major sports venues and training facilities – is working with LCFC on the plans for the new training facility.

The Club has experienced an extraordinary rate of growth in the last seven years and keeping the Leicestershire community at the heart of that growth has been and will continue to be a fundamental principle of our vision.

The new training ground is a truly exciting phase of our development and a once-in-a-generation opportunity for us to demonstrate both our ambition, and that of the city, on such a large scale. We want to invest in the best possible training facilities to develop and attract the world’s elite sporting talent to Leicester and to give them a competitive edge in a game that is constantly evolving.

The new training ground is a very important project for the Club and is still in its early stages, with a lot of plans still to be finalised, but the acquisition of the site is a significant first step we want to share with our fans and with the Leicestershire community.

The forthcoming consultations will be an opportunity for the surrounding communities to learn more about the direction we would propose, to understand the opportunities the development will present and offer valuable feedback that we can take into the planning stages.

It’s an exciting time for the Football Club and another strong statement of long-term commitment from King Power International to the Club and the wider region.

The Club will confirm dates and locations for the public consultation on the new training facility in due course. 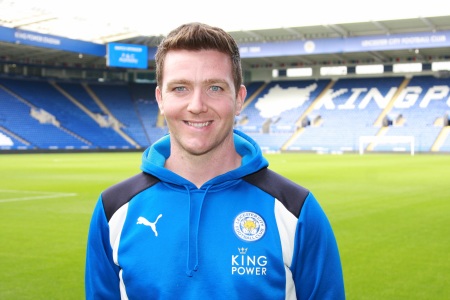