Tottenham Hotspur and AVM announce a world ‘first’ in football 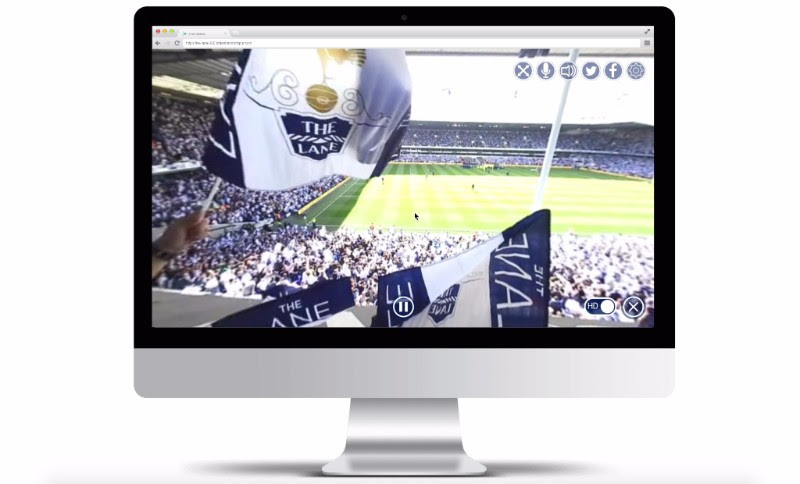 For the first time ever, fans can immerse themselves in the history of a major sporting venue through 360-degree video using AVM’s Live Space technology.

The Lane 360 lets fans navigate their way around the since closed and dismantled ground, and journey deep into the heart of their former stadium.

The Lane 360 provides viewers with unparalleled access to familiar stands and concourses, as well as more exclusive areas such as the security hub and press conference room, which are rarely accessible to fans. 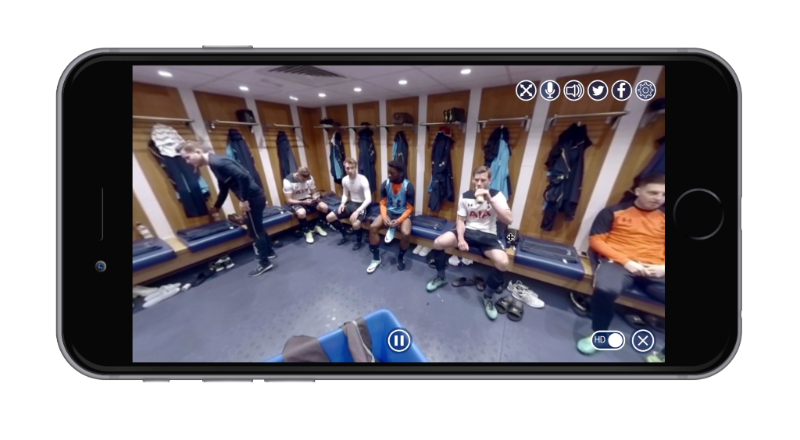 Through a combination of 360-degree match footage, stunning archive photography and video memories from fans, legends and the current squad, The Lane 360 archives the unique atmosphere of one of the world’s best-loved sports stadia, becoming the only remaining way to re-visit White Hart Lane.

The Lane 360 went ‘live’ this week, 11 December 2017, and can be viewed via the-lane-360.tottenhamhotspur.com It is available on desktop, tablet and smartphones.​

AVM will also soon be launching an exciting new VR tour in collaboration with Tottenham Hotspur. 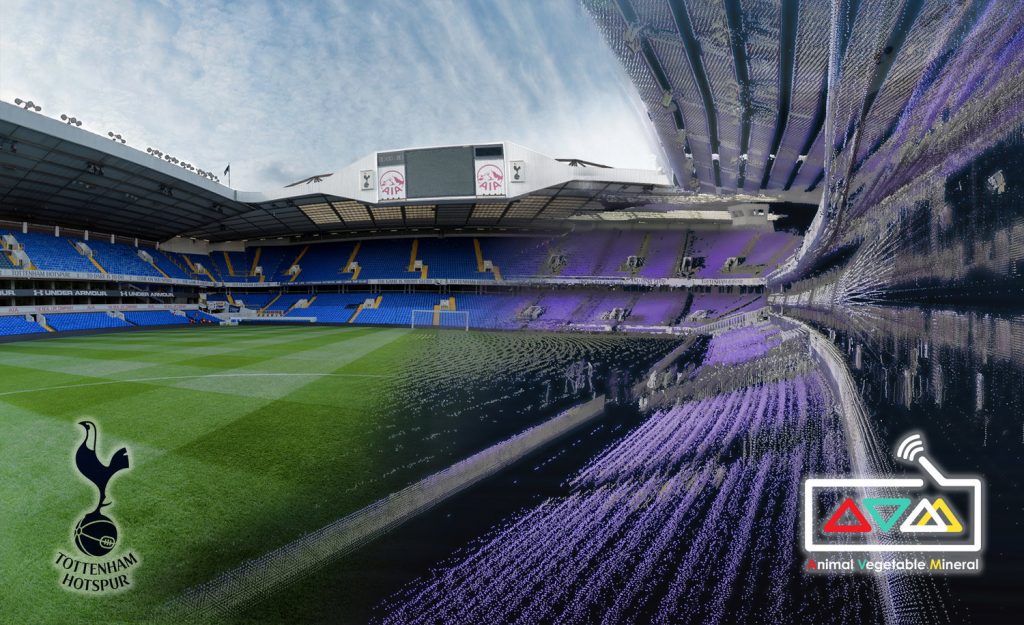