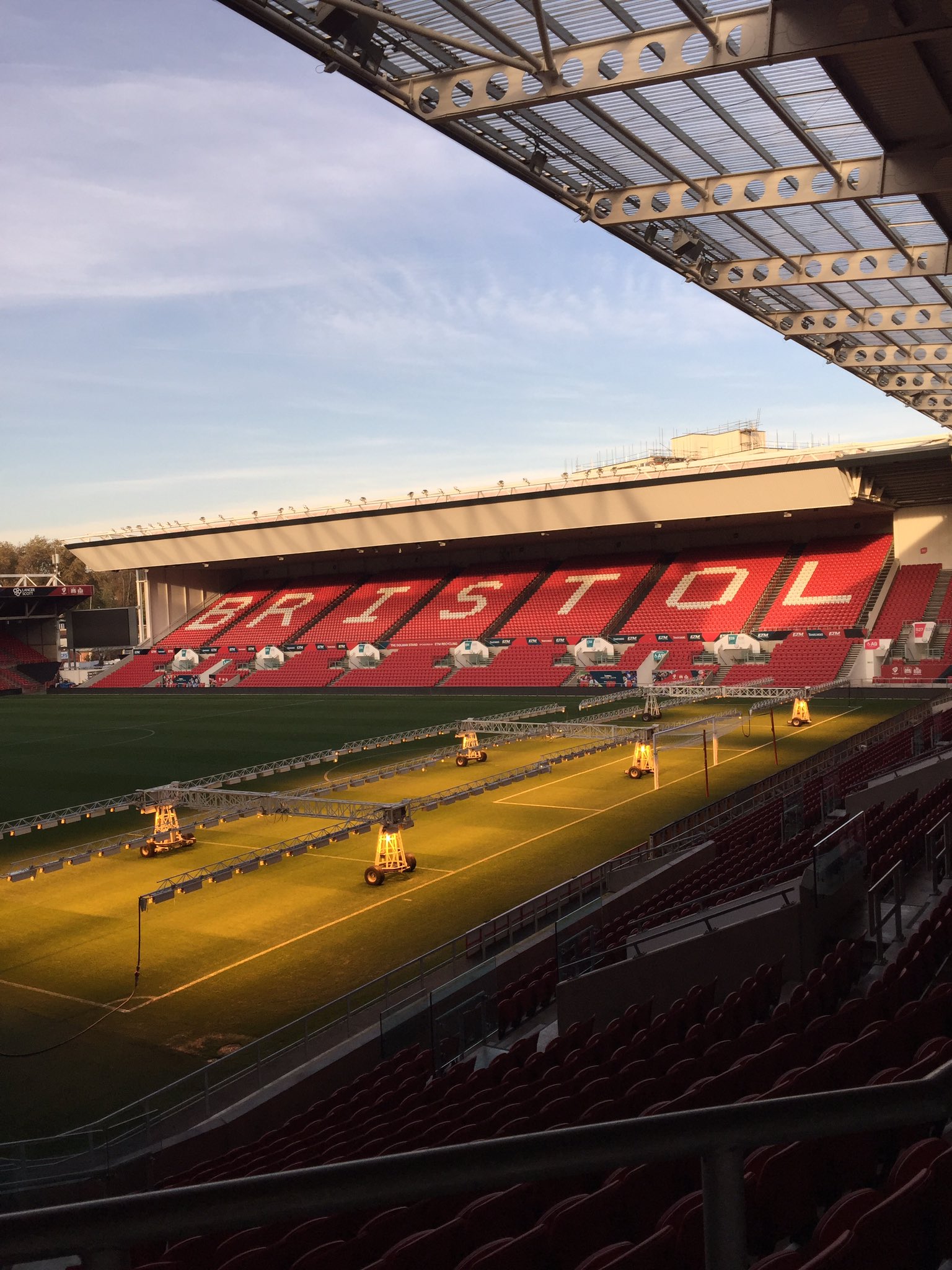 Zeetta Networks’ vision is to be the leading facilitator of network as an open programmable platform, and a key player in the emergence of smart infrastructure in smart cities.

Zeetta Networks’ co-founders have been awarded the Charles Kao award (2016) for their pioneering work in SDN. Zeetta’s core technology was developed by the High Performance Group at Bristol University as part of European-, UK Government- and industry-funded research.

The company is led by Dr Vassilis Seferidis, CEO, who has over 20 years’ experience leading commercial ventures in blue chip companies and innovative start-ups, and Ian Jenks, Chairman, who benefits from over 30 years’ experience in leading technology companies on both sides of the Atlantic.

Ashton Gate is Bristol’s largest stadium, with a 27,000-capacity, including 35 meeting rooms, it is ‘home’ to Bristol Sport’s Bristol City FC and Bristol Rugby.

Beyond providing a new platform for applications, NetOS® gives programmability and security options to enable consistent, reliable internet access in all situations, meeting end user demand for match days and conference events throughout the year.

NetOS® means that despite large concrete and metal structures and huge numbers of users, the stadium will deliver high-speed Wi-Fi continuously. The project at Ashton Gate Stadium is an exciting step for sports stadia worldwide, as large venues look for better access to reliable, high-speed Wi-Fi networks for their customers and own commercial applications.

In short, we aim to be the leading facilitator of your Network as a Platform.