HomenewsFeaturesFeatured ArticlesFUN FEATURE: A fantasy football primer to help you succeed this season

FUN FEATURE: A fantasy football primer to help you succeed this season 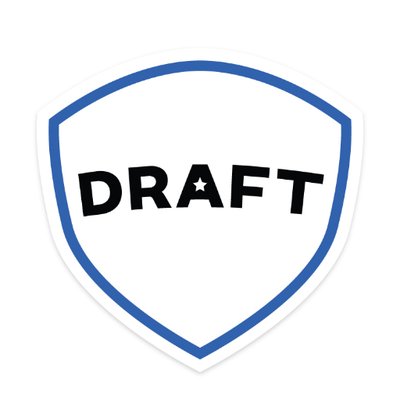 As autumn/fall rapidly approaches, that means one thing to most sports fans; the return of American Football. More importantly, it is also the return of Fantasy Football, which seems to rise in popularity every year, with millions of people now participating in drafts every year.

Fantasy Football is the concept of selecting real professional footballers to play on your fantasy team. You will earn points throughout the season depending on how each player performs on the field. If your team earn more points than the other teams, you will be victorious. To help you get ready, here are some tips to help you before you compete in your first fantasy draft.

Before you start playing, do some research on how points will be awarded. This is something that you do not want to overlook. The primary scoring methods in fantasy football are standard and Points Per Reception. With Points Per Reception, you’ll get more points if your players are consistently getting the football. Figure out which scoring system that you believe will be the best fit for you.

Learn About the Players

If you aren’t completely up to date on the most recent football news, there are fantasy sports writers all over television and the internet. DRAFT will provide you with all of the information you need on different players and teams to help you be successful on draft day and throughout the season.

The First Round Is Important

Your first pick will set the tone for your entire draft. You must grab a player that will be a star contributor for the entire year. Avoid players who are injured or have a tendency to get injured during the season, as they will not be assets to your team. The safest choice would be to draft a star wide receiver or running back. 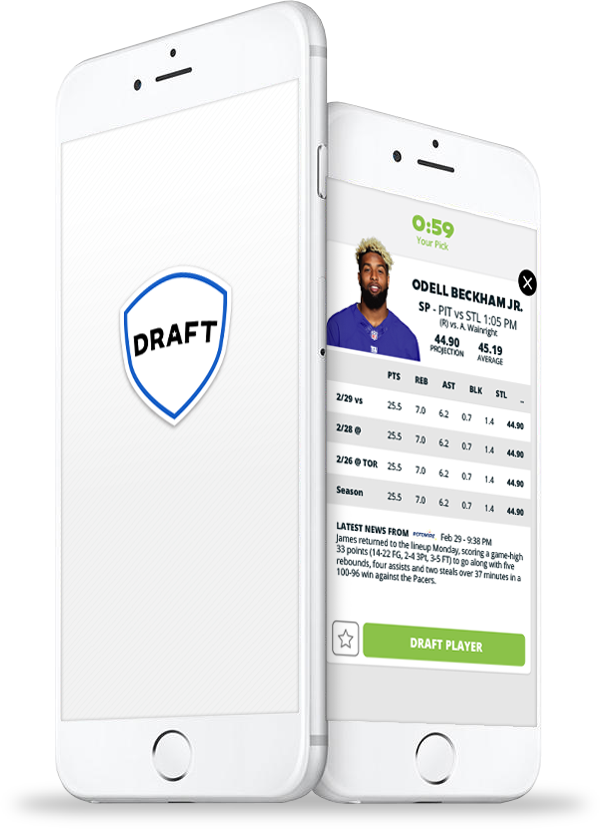 Logic would dictate that you draft a quarterback in the first round. While many fantasy team owners prefer to draft a quarterback to start the fantasy draft, that can be a mistake. Due to the change in overall football play towards more passing, there are lots of quarterbacks who are capable of putting up huge numbers to help your team. It is much harder to find consistent value at skill positions, so running backs and wide receivers are arguably more valuable in the early rounds than quarterbacks. This is also true for great defenses. If you have a great defense, you will be tough to beat in fantasy football. If there are a handful of special defenses available, drafting one should be a major priority.

It’s going to take some time, but developing a plan for how you want to approach the draft is a good idea. Some drafts allow you to customize your picks based on the league. Without a clear strategy in place, it might be best to simply draft the best available player in each round.

Players to Target in Your Fantasy Draft

The Dolphins lost their starting quarterback Ryan Tannehill to injury, which puts the emphasis on Ajayi to have another strong season.

The Kansas City Chiefs have aspirations about making the Super Bowl this year, and Kelce is their primary star on offense.

Rodgers is a guy will be taken first overall in many different fantasy drafts. There is no doubt that Rodgers is going to have another outstanding season. 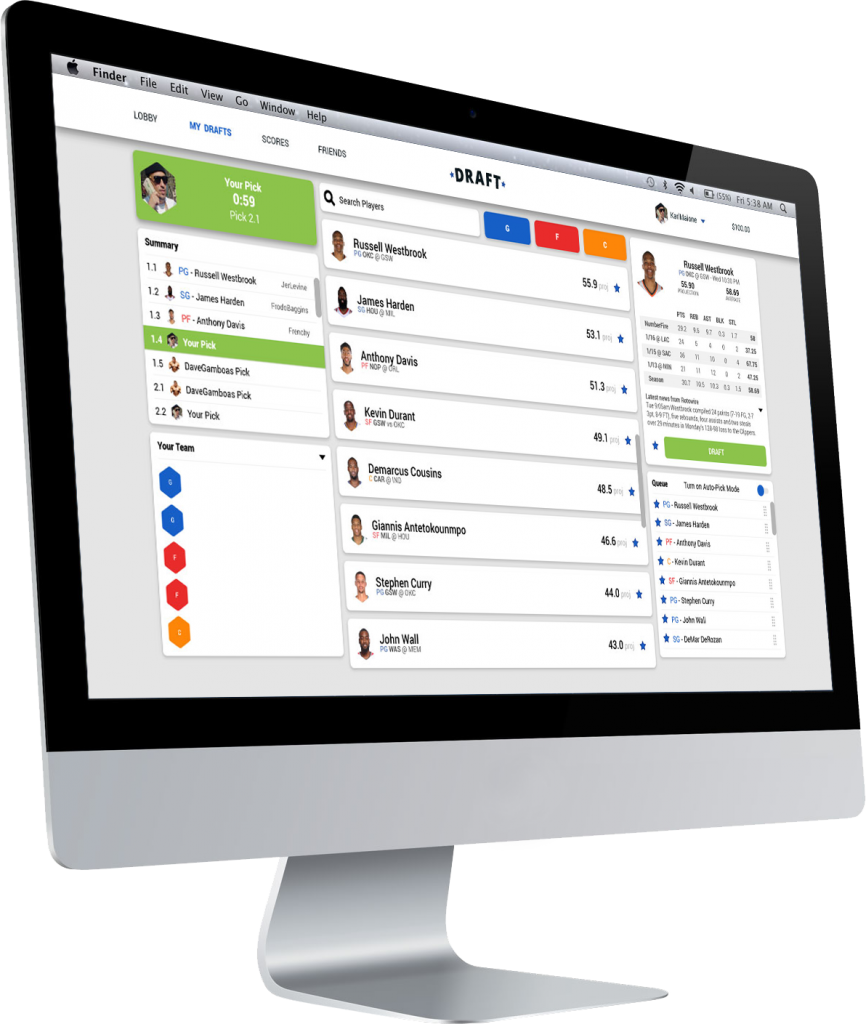 For further information, go to: https://draft.com/