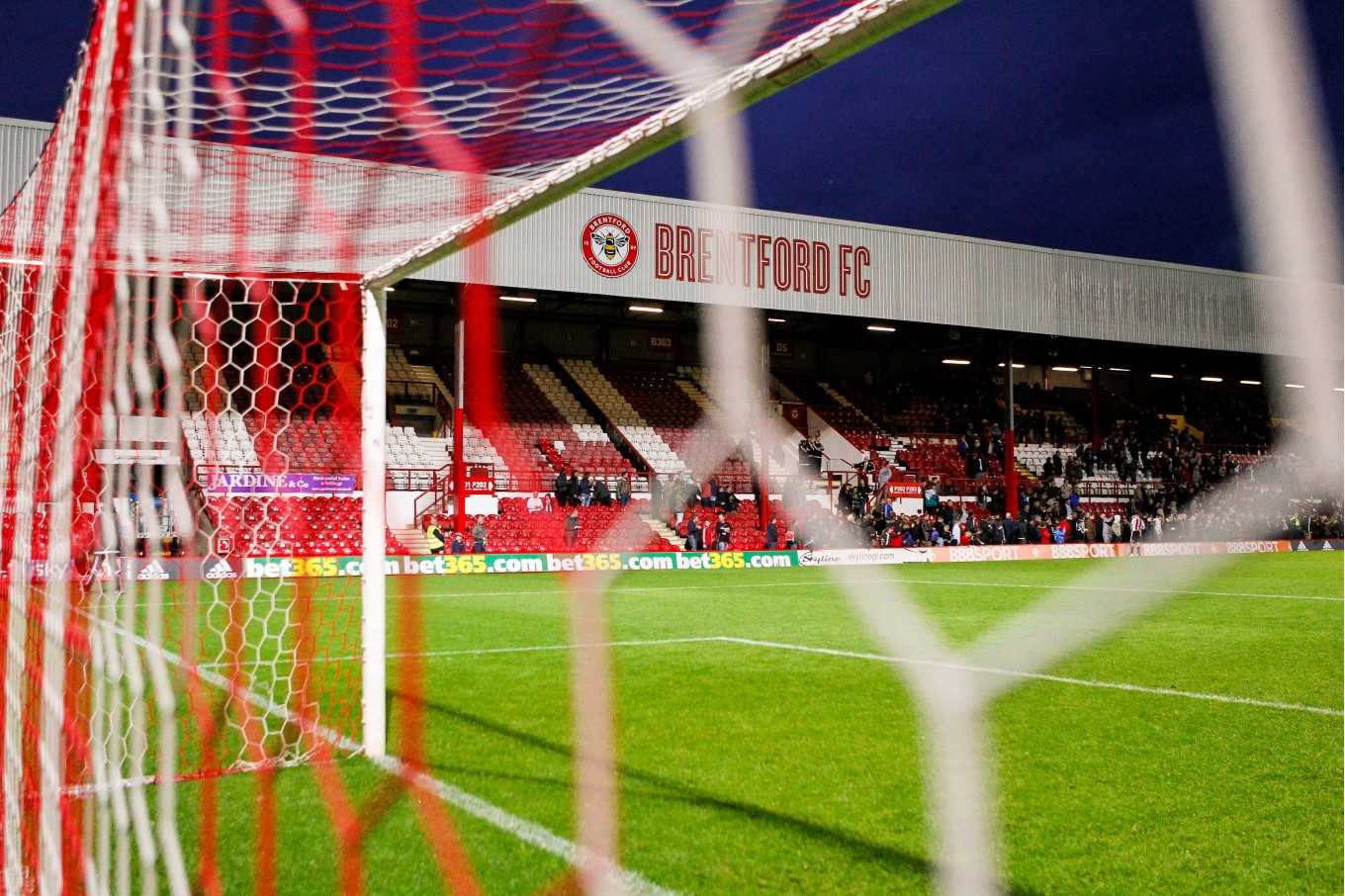 As part of the drive to improve the matchday experience for fans at Griffin Park, Brentford FC has been undertaking a series of research projects.

The Club has commissioned Goodform – a specialist sports and leisure customer relationship management agency – and LiveTourism – the lead agency behind the English Premier League’s VisitFootball initiative – to deliver matchday experience research for the 2017/18 campaign. This will be the third consecutive season it has been in operation.

For the 2016/17 season, surveys were sent out after 22 of the 24 competitive home matches at Griffin Park. This season will see every home Championship match surveyed. The research covered areas such as travel time, match companions, overall spend at the stadium, experience across key areas such as stewarding and food and drink quality, as well as entertainment before the match and at half time. Goodform provided the Club with match-by-match analysis, considering comparisons by ticket type, demographic profile, and match profile, information that the Club has been using to improve the matchday experience.

The surveys were sent to a random selection of those that attended, including Season Ticket Holders, Club Members and match ticket purchasers – including first time visitors. This season will see all home Championship matches form part of the research conducted by Goodform, as ‘The Bees’ aim to continue to improve both on and off the pitch.

When filling in the surveys, fans are asked to rate certain aspects of their experience at Griffin Park out of ten. Last season, fans were very happy with the ease of ticket purchase, rating it an average of 9.1, the safety at Griffin Park, 8.5, as well as stewarding and the matchday programme, both rated 8.3.

There were also indications of areas Bees fans would like to see improved. Some are out of the Club’s control given the Griffin Park location and environment – the quality of toilets and parking were noted by fans as areas they would like to see improved. Others, such as food and drink queues and the use of screens on the concourses, have been looked at over the close season.

The Club’s quality standards assessment programme is run by LiveTourism. They have visited Griffin Park four times over the past three seasons. Using the English Premier League (EPL) evaluation and scoring system, the team of unannounced fans evaluate our customer service when purchasing a ticket, making an enquiry ahead of the matchday and at the game, the quality of food and drink, the Club Shop and stewarding among others. Most importantly they are then able to demonstrate how Brentford FC are performing against top flight clubs in each area.

The Club’s catering has been praised by the VisitFootball programme. In the 2015/16 season, only two EPL clubs were judged to have a better offering when range of items, service and quality of food are considered. The Brentford FC score was even higher for the 2016/17 season.

The mystery shopper visits have highlighted an improvement in the fan experience when visiting the Club Shop over the past two seasons and also what happens on the pitch on a matchday – how a Brentford FC match is turned in to a day out for all the family. An improvement in dealing with ticket sales and pre-match enquiries has also been noted. The switch to a new website, introduction of the smart phone app and the recent change in telephone system were designed to make life even easier for long term fans and first-time visitors alike.

By exploring the differences in the fan experience at each home game, Brentford FC have been able to consider their approach to each game and enable improvements to be made throughout the season. The Club has shown that they are fully committed to understanding experiences of their fans and have been innovative in using fan feedback to inform both their operational and long term decision making.

The progress made by Brentford FC through VisitFootball is a great statement of intent for improving the supporter experience. It’s clear that the Club embraces the quality assessment process, and uses it to fulfil their maximum potential. Observing action plans being delivered, and healthy debate following a visit, demonstrates their commitment to keep improving.

We’ve assembled a team of experts in their fields to ensure we’re asking the right questions and benchmarking against those performing at the highest level. This approach allows us to get a true cross-section of opinion and feedback from the attending fans and we’re also able to start understanding the reasons behind the results we are getting. The positive impact is really coming through in our day-to-day planning and directly informing our business strategy. We hope fans can see the improvements we have made and will continue to do so as we enter the final years at Griffin Park and then in to our new stadium.

NB: SVB will be bringing you an in-depth interview with Kurt Pittman, Brentford FC Director responsible for Marketing, Ticketing, Digital & Insight, in the near future…so watch this space!