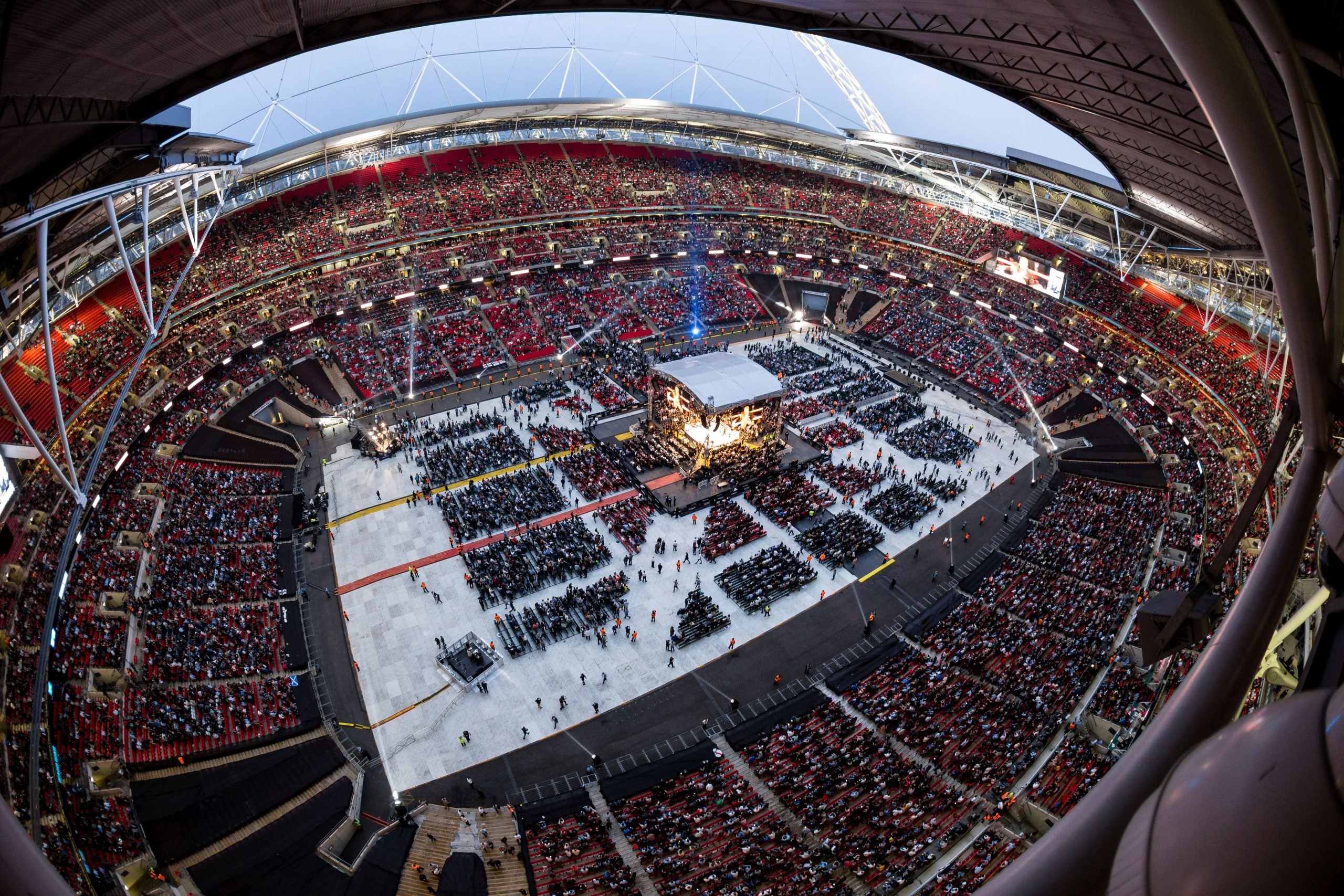 Terraplas was the pioneer of Turf Protection, as opposed to Turf Covers, way back in 1991. Since then, in spite of competitive products entering the market, the quality and performance of Terraplas products have been proven time after time. Virtually every system sold since 1991 is still in regular use today, showing that making the right choice initially not only saves you time and money, but also frustration later. Why go through the expensive process of having to replace a cheaper system in 2–4 years’ time, when choosing the right system from the get go allows you to be confident of no deterioration in performance for approximately 25 years!

It is vital that Turf Managers are confident of the performance they will achieve in the protection of their turf, while being able to fulfil the rigours of a packed sports and non-sporting programme, all the time under pressure to maintain the highest quality playing surface.

Investing in quality really does deliver the results that Stadium Managers want and Turf Managers need in order to facilitate the maximum use of their facility, while generating much needed revenue streams.

Other prestigious events protected by Terraplas include: World Youth Day Paris, World Youth Day Sydney, Oman 40th Anniversary Celebrations, USA Presidential Inaugurations, plus a plethora of other events in the USA, Europe and the rest of the world.