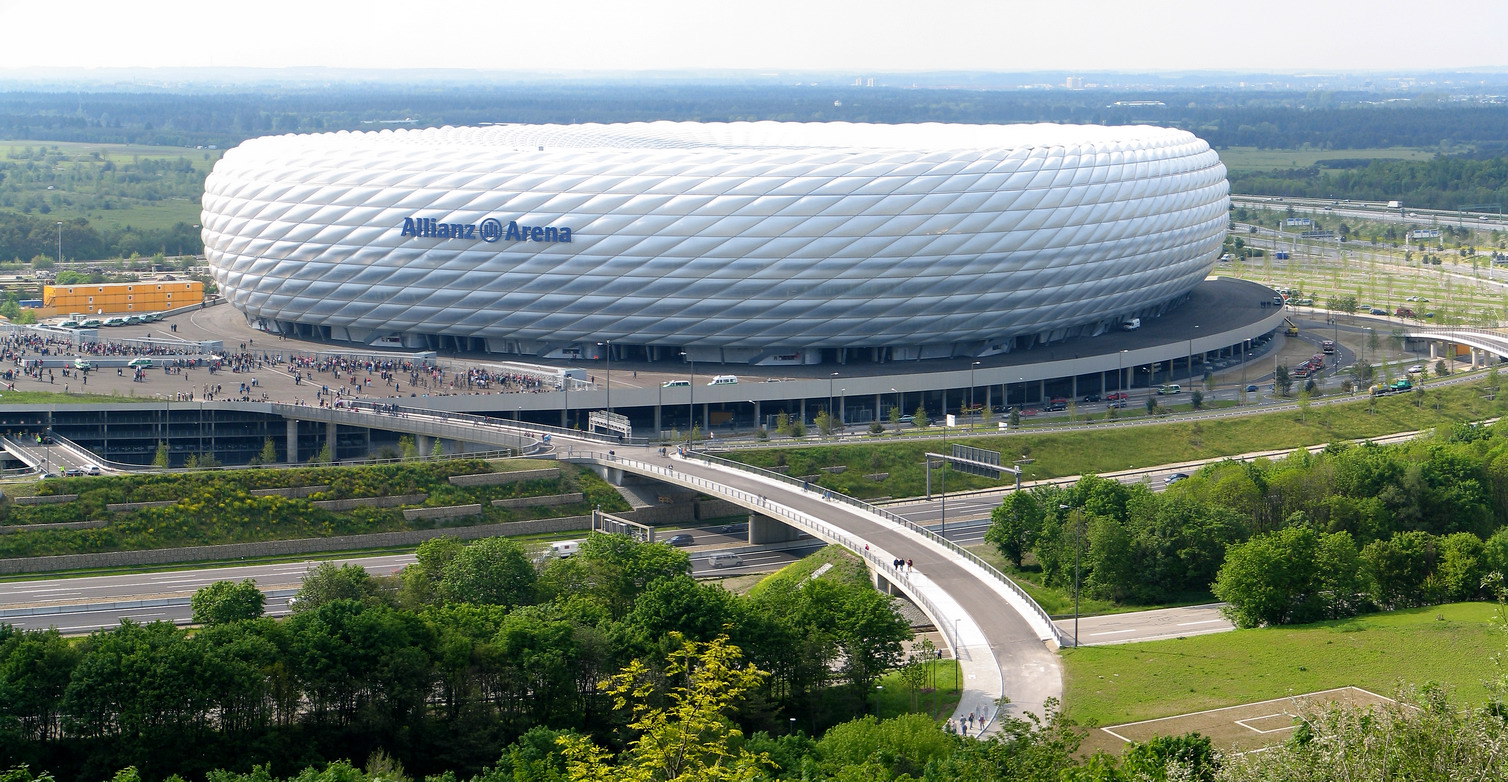 German Bundesliga behemoth, FC Bayern Munich, has announced that it is to complete €10m’s worth of upgrades to its Allianz Arena home ground – built for the 2006 FIFA World Cup – during this summer’s off-season.

According to ESPN’s Mark Levell, the work will take place during a 10-week period – potentially beginning at the end of May – and will be finished in time for the start of the 2017/18 season this August.

The project includes the installation of the largest LED video screens in Europe, along with improvements to the 75,000-seat venue’s floodlight system, which the club has said will allow it to bid to host UEFA Champions League finals.

There’s only a few European cities and stadia that can fulfil all the requirements for a final. Therefore, I am quite certain that we’ll get another final within the next 10 years.

The venue, which was built for the 2006 FIFA World Cup, will also host games during UEFA’s EURO 2020 Championships, as Muth advised:

The Allianz Arena will also host four EURO 2020 games and further matches at EURO 2024, which will be hopefully staged in Germany.

Although work is slated to begin at the end of the month, 1860 Munich, who share the ground with Bayern, are battling against relegation from 2.Bundesliga and may need to be involved in a playoff game at the end of May, which would delay the commencement of the upgrade.