HomenewsNewsIndustry NewsAmsterdam ArenA to be renamed the Johan Cruyff ArenA

Amsterdam ArenA to be renamed the Johan Cruyff ArenA 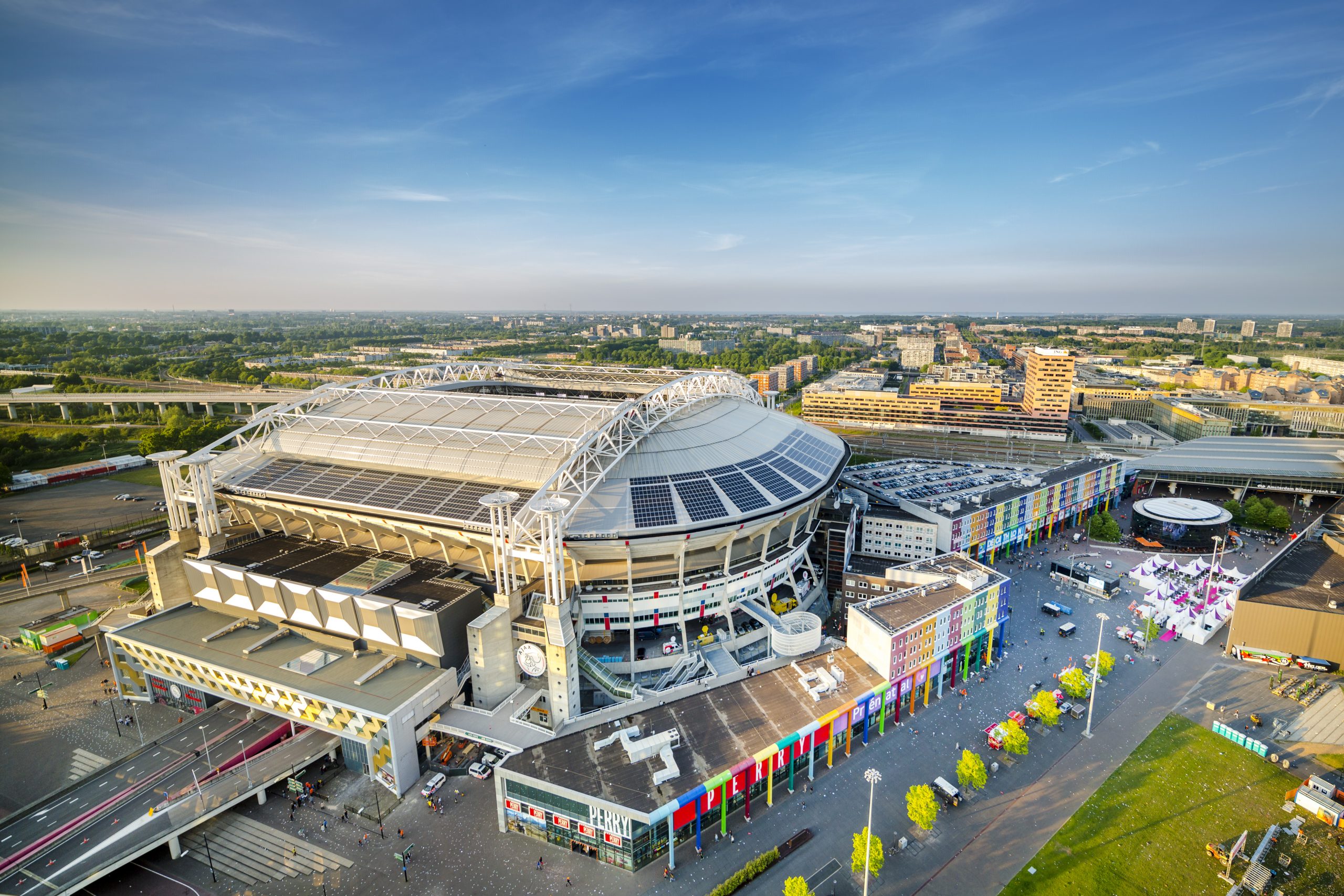 UEFA has reported this week that the Amsterdam ArenA is to be renamed the Johan Cruyff ArenA, in tribute to the Dutch legend who was born in the city and went on to become one of the best footballers of all time.

The move – revealed on what would have been Cruyff’s 70th birthday on Tuesday – follows agreement between the Amsterdam ArenA management board, the board of AFC Ajax and the mayor of Amsterdam. Cruyff passed away in March 2016.

It is felt to be a fitting tribute to Amsterdam-born Cruyff as one of the city’s favourite sons – described in AFC Ajax’s announcement of the agreement as “the best footballer ever known in Amsterdam and the Netherlands”.

European Footballer of the Year in 1971, 1973 and 1974, Cruyff will always be remembered as an architect of the swashbuckling ‘Total Football’ played by his first club Ajax and the Dutch national team in the early 1970s. He starred in particular for Ajax over two spells, as well as at FC Barcelona, scoring 392 goals in 704 games in club football. He won three successive European Champion Clubs’ Cups with Ajax in 1971, 1972 and 1973, and a host of domestic titles, before retiring in 1984.

Cruyff also won 48 caps for the Netherlands, scoring 33 times, and captained his country to second place at the 1974 FIFA World Cup. To mark UEFA’s Jubilee in 2004, the Royal Dutch Football Association (KNVB) named him as the Netherlands’ Golden Player. He went on to become a successful coach, lifting the 1987 European Cup Winners’ Cup with Ajax, and the 1992 European Champion Clubs’ Cup with Barcelona.

Cruyff was honoured with the UEFA President’s Award in 2013, in recognition of his outstanding contribution to European football. In August 2013, the Johan Cruyff Foundation received the €1m UEFA Monaco Charity Award, which has been used to promote the mental and physical well-being of children and young people.