Multipurpose Arena Fort Worth (MAFW) and Dickies® announced a naming rights partnership establishing Dickies Arena as the name of Fort Worth’s new 14,000-seat arena, located adjacent to the Will Rogers Memorial Center and set to open in November 2019, at last week’s groundbreaking ceremony.

The surprise partnership was announced at the “Let The Dirt Fly” groundbreaking ceremony commemorating the arena. MAFW, the not-for-profit operating entity of Dickies Arena, and the City of Fort Worth hosted the event, and speakers at the ceremony included Ed Bass, Chairman of the board of MAFW and the Fort Worth Stock Show & Rodeo, Fort Worth Mayor, Betsy Price, and Philip Williamson, Chairman and CEO of Williamson-Dickie Mfg. Co.

The partnership includes branding on the exterior of the arena, at entrances and in the interior of the facility, among other opportunities like outfitting arena staff in Dickies’ performance workwear.

We were established in Fort Worth in 1922 as a family-run company and grew to become the world’s leading performance workwear brand from right here in this city. Today, you can find Dickies in more than 100 countries internationally, and yet we are committed to maintaining our headquarters in Fort Worth, just south of downtown. We’re proud that Dickies Arena will redefine what local entertainment means to our neighbours in Fort Worth.

The new arena is the result of a pioneering public-private partnership (PPP) between the City of Fort Worth, Tarrant County, the State of Texas and a group of private-sector participants, including foundations, individuals and organisations. The partnership was overwhelmingly approved by voters in November 2014.

Dickies Arena is going to be a premier venue in the entertainment industry that will attract new and noteworthy shows and events to the area for all Fort Worth citizens to enjoy. We are excited to be partnering with a Fort Worth based company that aligns with this vision.

Dickies Arena will bring a wide variety of programming to Fort Worth, including concerts, family shows, sporting events, community events and will be the new home to the Fort Worth Stock Show Rodeo performances. The US$450m project will complement the current Will Rogers Memorial Coliseum, which will continue to serve as a major equestrian show arena. 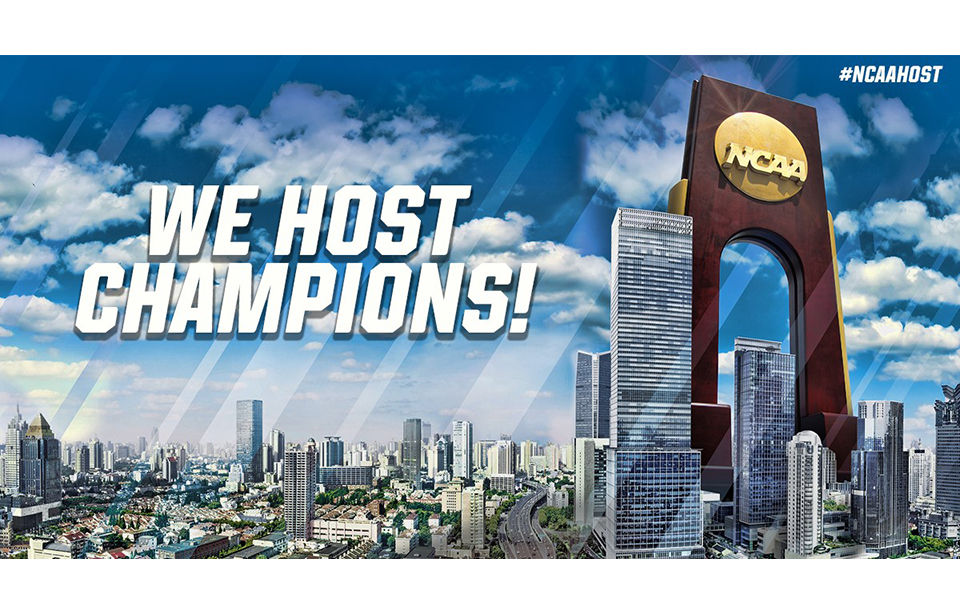 Less than an hour after the surprise naming rights announcement at Dickies Arena “Let The Dirt Fly” ceremony, MAFW broke news of major future events at the venue.

Dickies Arena was named as a host for the 2022 NCAA Men’s Basketball First and Second Rounds. Additionally, Fort Worth will be the host city for four years for NCAA Women’s Gymnastics Championships, beginning in 2019. The event will be held at the Fort Worth Convention Center for the first year and will move to the new arena in 2020 for the remaining years.

Together with the Fort Worth Convention and Visitors Bureau, Texas Christian University, Texas Woman’s University and our partners at Knight Eady, we are excited to announce that Dickies Arena was selected to host multiple major NCAA events.

The NCAA Men’s Basketball Tournament and NCAA Women’s Gymnastics Championships are the second and third announced events at the venue, with Dickies Arena having already been announced as the new home to Fort Worth Stock Show Rodeo performances beginning in 2020.

This is another testament to the fantastic partnership that TCU has with the City of Fort Worth. Now, with the new Dickies Arena coming to fruition, Fort Worth is an incredibly attractive host site for many NCAA Championships, which will certainly benefit TCU student-athletes, coaches and fans.

Texas Woman’s is excited to once again serve as the host institution for this prestigious national championship. With our experienced partners from Knight Eady Sports Group and the Fort Worth CVB, we know that the student-athletes and their fans will enjoy the best in NCAA women’s collegiate gymnastics in a highly competitive and thrilling environment. We’re honored to help bring this event back to Texas.

The Fort Worth CVB was recognised nationally for hosting the NCAA Women’s Gymnastics Championships in 2015 and 2016.

2022 will mark the first time since 1970 that Fort Worth has hosted NCAA Men’s Basketball tournament games.

Bob Jameson, President and CEO of the Fort Worth CVB, said:

Fort Worth is a great sports city. With TCU, this incredible new arena and our incredible Sundance Square downtown, we look forward to rolling out the red carpet for sports fans.

Our team at Knight Eady is honoured to host the NCAA Women’s Gymnastics National Championship in 2019-2022 and welcome the top collegiate women’s gymnastics programs to Fort Worth. We look forward to partnering with Texas Woman’s University, the Fort Worth CVB and the NCAA to provide an exceptional and memorable experience for the student-athletes, coaches and fans.

Dickies Arena will be a 14,000-seat, spectacular multipurpose venue located adjacent to the Will Rogers Memorial Center campus in Fort Worth, Texas. The facility is the result of a pioneering PPP between the City of Fort Worth, Tarrant County, the State of Texas and a group of private-sector participants, including foundations, individuals and organisations.

The venue will be owned by the City of Fort Worth and managed by the not-for-profit operating entity, Multipurpose Arena Fort Worth (MAFW).

The state-of-the-art arena, scheduled to open in November 2019, will host concerts, sporting events and family entertainment.

Dickies Arena will also be the new home to Fort Worth Stock Show Rodeo performances, as well as the host for the 2022 NCAA Men’s Basketball First and Second Rounds, and the NCAA Women’s Gymnastics Championships from 2020.