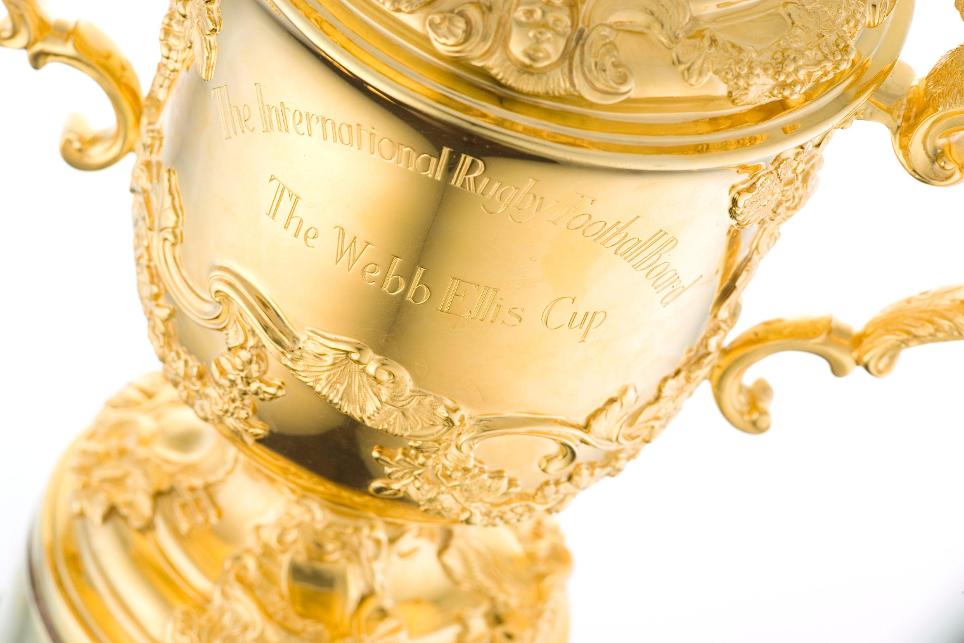 With candidates due to submit their detailed bid documents to World Rugby on 1 June, a technical review group first travelled to South Africa (13-15 March), then on to Ireland (21-22 March), and will round off the process with a final whistle-stop tour in France (30-31 March), to meet with representatives of each bid and offer advice and support to assist the bidding process.

The visits provided an opportunity for candidates to discuss bid plans in detail, clarify any questions on the technical aspects or bid process and allow World Rugby to meet with government representatives. World Rugby also used the occasion to reiterate all expectations regarding guarantees and requirements to ensure a fair and transparent bidding process.

In line with World Rugby’s robust selection procedure, all bids will be reviewed in detail by a specialist technical review group and independently assessed to ensure a fair and consistent approach to the decision-making process.

The visits form an integral component of the new-look three-phase bidding process, facilitating an open dialogue and enhanced lines of communication between World Rugby and host candidates ahead of the final decision in November this year.

We have three very strong and passionate candidates vying for selection as host of Rugby World Cup 2023 – all of whom are capable of hosting a fantastic tournament.

With the support of their respective governments, each candidate is working hard to develop their final submission documents ahead of the June deadline as they seek to bring to life their plans to stage tournaments that will not only be great for rugby but great for their nation. Rugby World Cup has demonstrated through past tournaments that it is a low investment, high-return proposition with proven benefits for host nations.

The upcoming visits will provide us with an important opportunity to monitor progress leading into the final weeks of the bid phase and we look forward to discovering more details about the compelling concepts of France, Ireland and South Africa later this month.

The Rugby World Cup 2023 host union will be selected by the World Rugby Council on 15 November, 2017.

The programme commenced on Tuesday (21 March) with a formal welcome at Croke Park by the Minister for Transport, Tourism and Sport, Shane Ross TD, the Chairman of Ireland’s RWC 2023 Bid Oversight Board, Dick Spring, Vice-Chairman, Dr. David Dobbin, the Chief Executive of the IRFU, Philip Browne and the Director General of the GAA, Páraic Duffy.

Later that morning, President Michael D. Higgins hosted a reception at Áras an Uachtaráin for the group, including IRFU President Stephen Hilditch. The visit concluded at a meeting in Government Buildings with An Taoiseach Enda Kenny TD.

In between, the group was taken on a tour of Croke Park by Bid Ambassador Brian O’Driscoll and Dublin Gaelic football legend Bernard Brogan, both of whom, together with Paul O’Connell and former Ireland captain Philip Mathews, narrated a video on Ireland’s iconic stadiums – watch online here.
The tour included a brief hurling clinic for the group on the hallowed turf by Kilkenny’s ten-time All-Ireland Senior Hurling champion Henry Shefflin (pictured above).
The welcome to the Aviva Stadium – the home of the IRFU and the FAI – on the second day was led by Ireland’s current senior Under-20 and Women’s team captains Rory Best, Jack Kelly and Niamh Briggs.

The tremendous and detailed work undertaken by all involved in our bid to this point indicates Ireland’s huge desire to host RWC 2023. I know we have the infrastructure and capability to ensure a World Cup that will live long in the memory of all involved. As I have previously said, for many years we have attended sports events all over the world and brought our unique colour, passion and friendship. Now we want to bring the world to Ireland.

I must compliment our Bid Director, Kevin Potts, and his team for a phenomenally powerful programme over the past two days. I have consistently stated that our objective, first and foremost, is to deliver a world-class bid on behalf of the people of Ireland.

Having witnessed the quality, depth and professionalism of the 12 separate presentation modules delivered, I can confidently state that Ireland’s bid to host the 2023 Rugby World Cup is truly world-class.

Our credentials are compelling across the key areas for the tournament, including commercial success, Government support, iconic stadiums, ticket sales, security, tourism infrastructure and, most importantly, public support from every corner of the island and the global Irish community.

We can take nothing for granted, in rugby parlance the game has just kicked off. There is still an enormous body of work to be done if we are to succeed in winning this enormous prize for Ireland. The efforts of all involved will continue to reflect this right through to the final whistle on November 15.

Philip Browne,Chief Executive of the Irish Rugby Football Union, emphasised the research-driven approach to the bid:

Our bid is, and has to be, based on hard facts. The Feasibility Study we conducted some three years ago with the Governments, indicated strongly that Ireland could successfully host a Rugby World Cup. All our research since then shows conclusively that this is the situation and it is around such research that we continue to build Ireland’s case.

We are confident that Ireland 2023 will be a tournament like no other, with rugby at the heart of it, full of Irish spirit and commercial success.

In addition, we believe the fact that Ireland has not previously hosted a Rugby World Cup is a positive dimension to our bid. It would, if successful, inspire and encourage other rugby unions throughout the world with aspirations to bid in the future, just as we were inspired by New Zealand’s success in hosting the tournament in 2011.

Furthermore, Ireland, as a first time host, would enhance the true global nature of rugby in the eyes of the international commercial and sporting world and support the ambition of growing the game across the globe.

* Make sure to watch The Big Interview with Martin Murphy, Stadium Director, Aviva Stadium – coming soon – who speaks not only about the World Rugby Technical Review Group’s visit, but also provides expert opinion on current trends including Venue Technology, Revenue-Generation, Safety & Security, Safe Standing, and much, much more. *