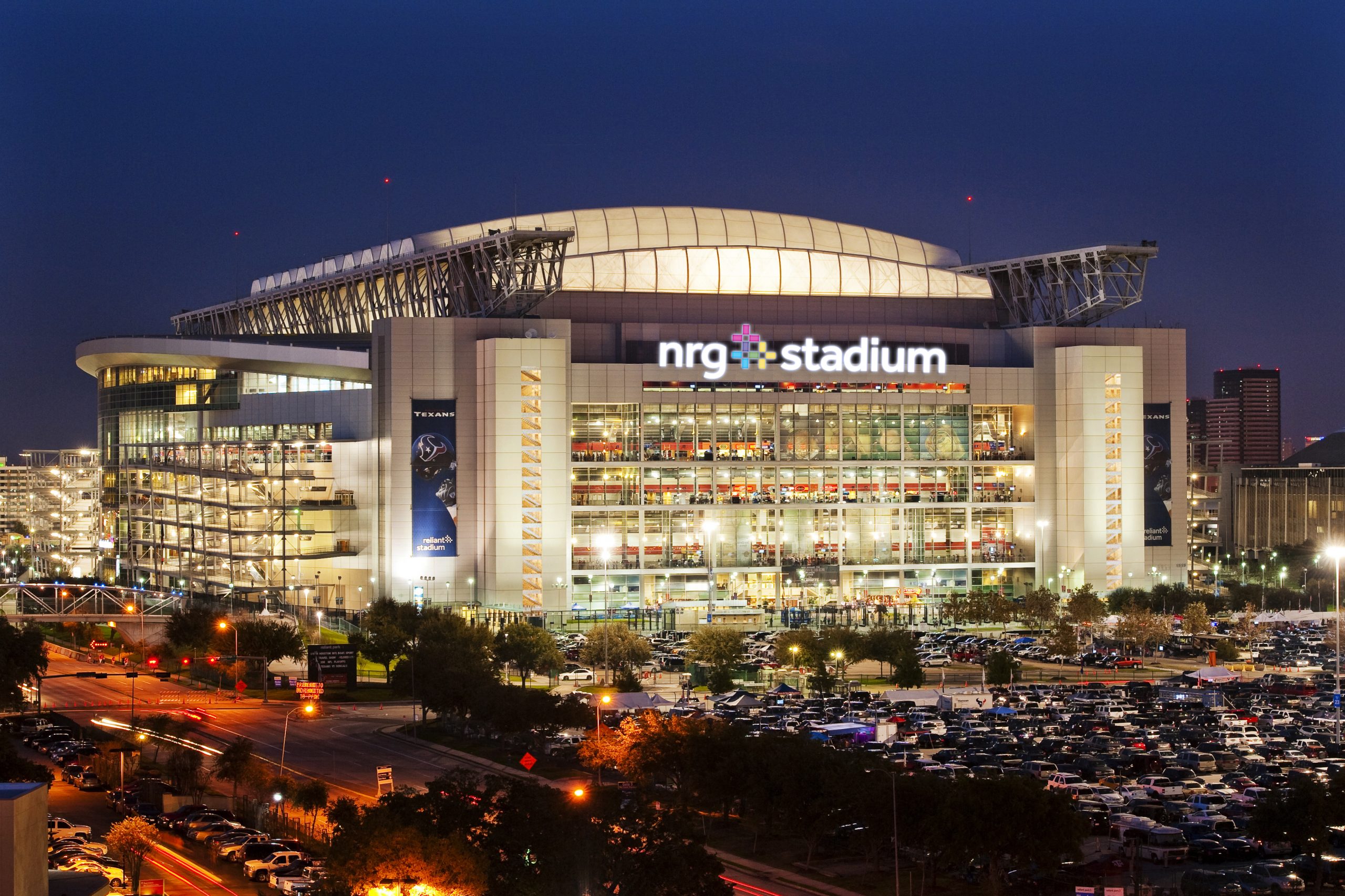 US news channel KHOU confirmed earlier this month that Reliant had completed a major upgrade of NRG Stadium ahead of it’s hosting of the Super Bowl 51 next month.

As the countdown began in earnest to the mega event, NRG Stadium debuted some major enhancements, including new LED lights, which have reportedly reduced the venue’s energy usage by up to 80 percent. Unlike traditional stadium lights, the LEDs can be turned on/off instantly and can change colour and intensity.

Some 600 solar panels have also been added at Bud Plaza on the south side of the stadium, which will help power the complex.

What’s changed since the last big game is really our stance for creating a sustainable energy feature.

Guests can also recharge their phones using the NRG Go Pack, which will be available at six different NRG Go Stations throughout the complex. A credit card is needed to rent the pack, but it is not charged if the Go Pack is returned within 24 hours.

Back in 2004 when the Super Bowl was here, we weren’t so attached to our mobile devices where they were our calendar, our address book and our GPS devices. So we saw this as an opportunity to bring state-of-the-art capabilities and in this case proprietary technologies to the stadium so the consumers can benefit.

In addition, there are 12 kiosks in the stadium and 60 around Houston.

Wi-Fi was also added to NRG Stadium last year, along with new furniture on the club level.