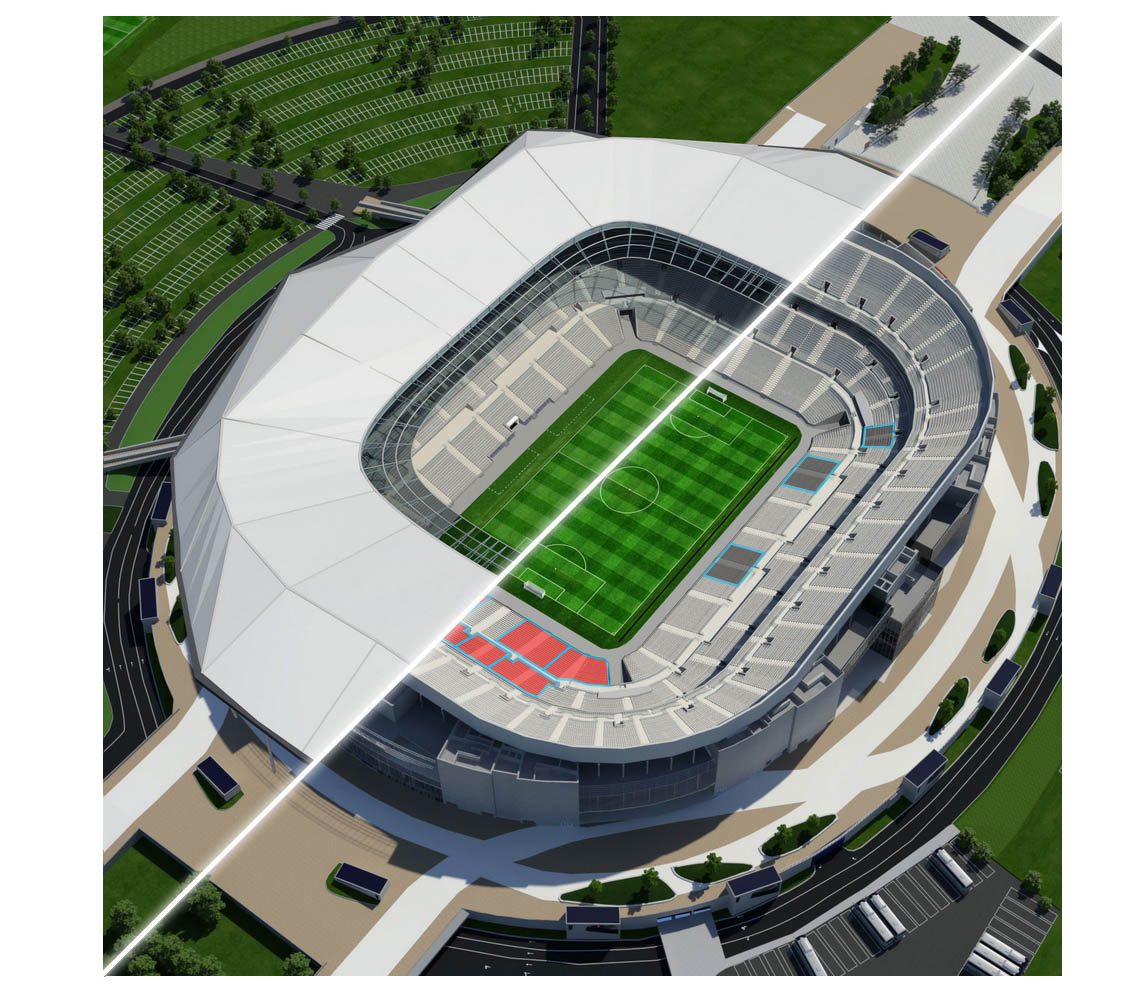 Patrick Talty, General Manager of the U.S. Bank Stadium, is just one of the high calibre speakers set to impart his industry experience at this month’s ESSMA Summit, with a host of keynote speakers to address trending stadium topics and present details on numerous stadium developments.

As previously reported, the annual ESSMA Summit is being held January 16 to 18, 2017, at Parc Olympique Lyonnais (Parc OL); home to Olympique Lyonnais (OL) and perhaps best known on a global scale as one of the stadia that was put to work during France’s successful hosting of the UEFA EURO 2016 tournament.

The yearly ESSMA Summit, organised by ESSMA (European Stadium & Safety Management Association) in partnership with the EPFL (European Professional Football Leagues), ECA (European Club Association) and the ICSS (International Centre for Sport Security), has become a must-attend event for those involved in the stadium industry and not only from Europe but from wider afield, thanks in no small part to the international stadium experts that share their invaluable insights during the event. One such high calibre industry professional being Patrick Talty, General Manager of the U.S. Bank Stadium.

Patrick has been fortunate enough to work on some major sporting events during his career, not least the Super Bowl, WrestleMania, NCAA Final Four, FIFA Club World Cup and the BCS National Championship. Managing mega events is his specialty, but building successful, high performing teams has become his passion.

Patrick has extensive experience working in NFL (National Football League) facilities, having started his career in Indianapolis at the Indiana Convention Center and RCA Dome. In 2006, Patrick was made Assistant General Manager of the University of Phoenix Stadium in Glendale Arizona, the new home of the Arizona Cardinals and the annual Fiesta Bowl. From there he travelled overseas to Abu Dhabi, where he became General Manager at the Zayad Sports City, which went from hosting ten events a year to more than a 100 during his tenure.

In 2012, Patrick became the Senior Vice President of Live Events for WWE. While at there, his venue experience and major event experience was a valuable asset to help drive the growth of the live events department.

In his current role as General Manager of the U.S. Bank Stadium, Patrick is responsible for the overall management and operation of the venue. His team is already poised for success with strong sales secured for an international soccer match and two concerts all within the first month of opening! He will be leading the SMG team to create a fan-friendly environment while booking several diverse events in the stadium in the future.

During the Summit, Patrick will be providing insights on the brand new U.S. Bank Stadium, which opened in August 2016 and claims to not only be a stadium, but also an “epicentre of excitement, opportunity and Minnesota pride”. The venue plays host to a variety of events, which will include the 2018 Super Bowl. Patrick’s presentation will focus on the operations, multi-functionality and fan experience of this new icon of American sports venues.

Over the course of the three-day event, attendees will be given the opportunity to network, knowledge-share and learn from their industry peers, take part in in-depth work shops on trending stadium topics, as well as attend extensive behind-the-scenes tours of the world-class Parc OL.

The ESSMA Summit is the yearly gathering of stadium industry professionals. After two previous successful editions in Allianz Arena Munich and San Mamés Stadium Bilbao – with the latter welcoming over 300 participants – the brand new Parc Olympique Lyonnais in Lyon will be the unique setting for our third and next edition.

The ESSMA Summit stands for trusted industry information by the best in the stadium business to enable discussions on best practices and to guarantee high level networking. A full spectrum is covered, from design to construction to technology and stadium management.

As of January 6, some 320 participants representing 186 clubs, stadiums, leagues and federations from 26 countries had confirmed their attendance, making the ESSMA Summit an unmissable event for those involved in the stadium industry.

The inaugural ESSMA Summit was hosted at Munich’s iconic Allianz Arena, followed by San Mamés Stadium, at which some 300 participants represented 30 countries at the home of Spanish side Athletic Club. Projects including the new stadium for SC Freiburg, Eurostadium Brussels and the New Camp Nou of FC Barcelona were presented during the 2016 event’s Stadium Development Seminar. Moreover, Alfredo Lorenzo, Security Director, LaLiga and Borja Gonzalez, Director of Operations and Business Development, San Mamés, among others, provided useful insights.

On Day 3, attendees will participate in the in-depth workshops, covering:

For further information on the ESSMA Summit or to check out the full programme online, simply visit: essmasummit.eu

If you have already secured your place at this unmissable event and have a story to tell or experience to share, then make sure to contact Sports Venue Business Founder & CEO, Katie McIntyre, who would be delighted to conduct an interview with you. Simply email: katie@sportsvenuebusiness.com