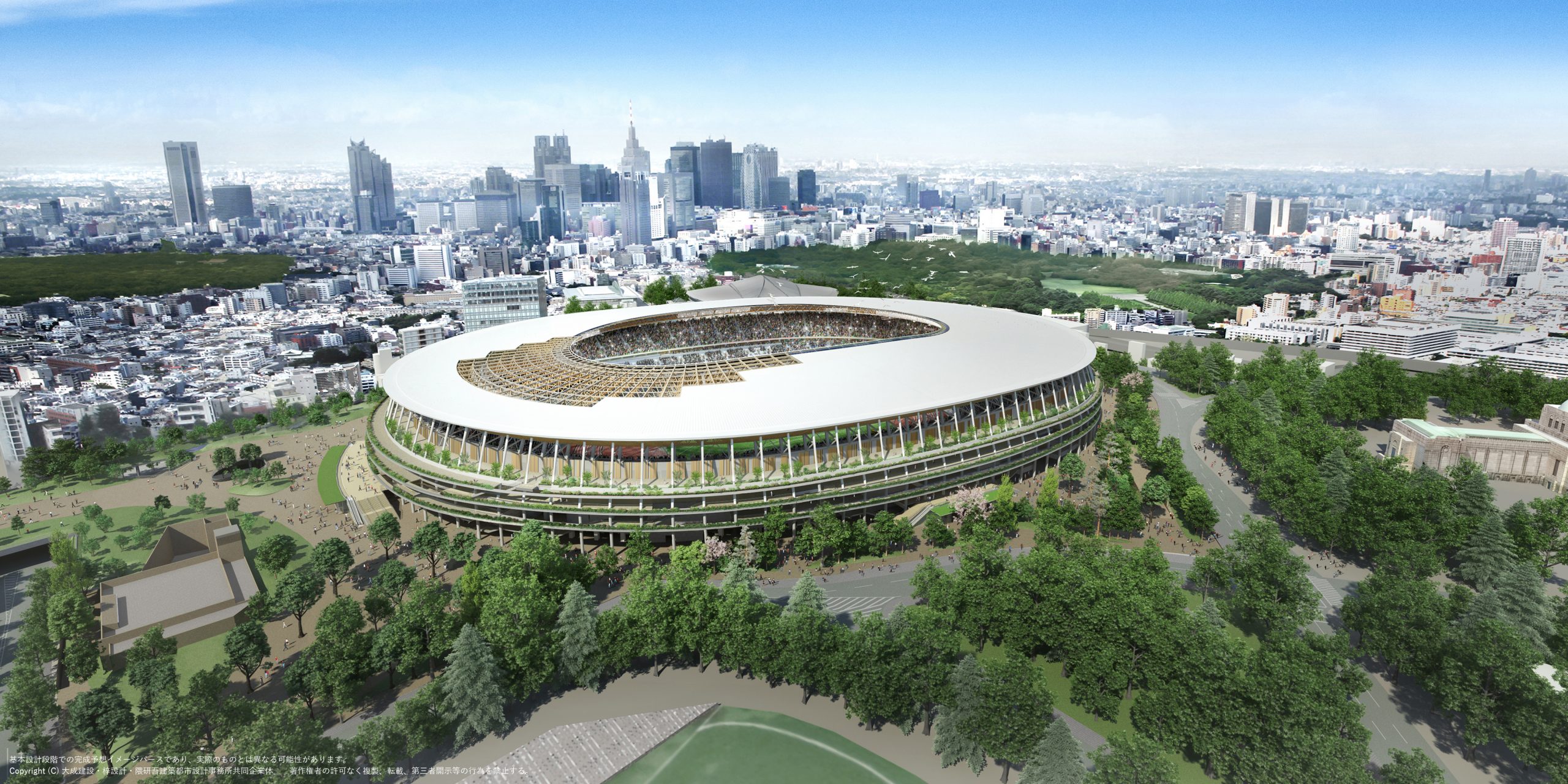 The Tokyo 2020 Organising Committee unveiled today, during the Four-Party Political Working Group meeting, the updated OCOG and Other Entities budgets. Thanks to optimisation efforts made by all the involved parties, the current Tokyo 2020 related budgets are US$4.7bn (JPY 500 bn) for the OCOG Budget and US$10.3 to US$12.1bn (JPY 1.1-1.3 trillion) for the Other Entities Budget.

The budget update at the end of 2016 was planned since the start of the preparations, and all the Tokyo 2020 operations remain fully in line with the schedule.

With increased sponsorship revenue allowing a higher level of expense, the OCOG budget is balanced at USD 4.7 bn (JPY 500 bn). Around 10% of this is estimated to be for the organisation of the Paralympic Games (estimate calculated based on the results of the London 2012 Games). The Tokyo 2020 OCOG budget is privately funded through a significant IOC Contribution, sponsorship, ticket sales and licensing revenues, meaning zero cost to the public purse.

The four parties – the International Olympic Committee (IOC), the Tokyo Metropolitan Government, the Government of Japan and Tokyo 2020 – will continue to work towards optimising even further the budgets.

Tokyo 2020’s commitment to deliver Games at the highest level, in accordance with the schedule, and with the best experience for athletes and fans alike remains at the forefront of all decisions made in relation to the budgets for the Games.

The Tokyo 2020 Games will leave a number of positive legacies to Japanese society. Sporting facilities that will be newly built or improved, as well as enhanced security systems, technology, transportation infrastructure and medical care, will continue to benefit Japanese society long after the Games. Most importantly, it will provide a host of intangible but real benefits, through bringing the entire nation together, renewing Japan’s reputation as a cultural, technological and creative destination internationally,
demonstrating Japan’s recovery from the 2011 earthquake and tsunami and inspiring young people to achieve their personal best.

* OCOG: The Organising Committee of the Olympic and Paralympic Games
* Please refer to the OCOG and Games budgets, which can be viewed here
* 1 USD = 107 JPY

Tokyo hosted a special groundbreaking ceremony for the new Olympic/National Stadium on December 11, as work officially got underway on the venue construction, with Japanese Prime Minister Shizo Abe and Tokyo Governor Yuriko Koike among the various dignitaries in attendance.

Work on the venue is behind schedule after the Games’ organisers dropped the initial design by Zaha Hadid Architects (ZHA), due to inflated costs and complaints over its scale and appearance. According to the Associated Press news agency, the redesigned venue is now due for completion in November 2019, ahead of the Games the following August.

Kengo Kuma is the architect behind the new, open-air stadium design, which boasts a wooden lattice design that echoes the traditional styles seen in Japanese shrines and pagodas. It is intended to blend in with its surrounding parkland and will be structured to minimise costs for heating and cooling. The structure will use Japanese-grown larch in its wood and steel composite roof, and prefabricated panels to help speed the work along and contain costs. 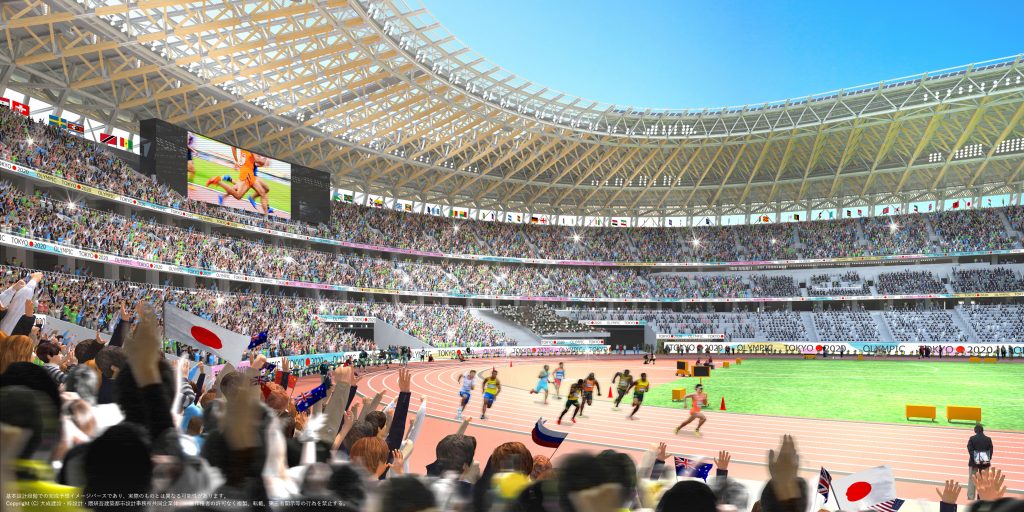