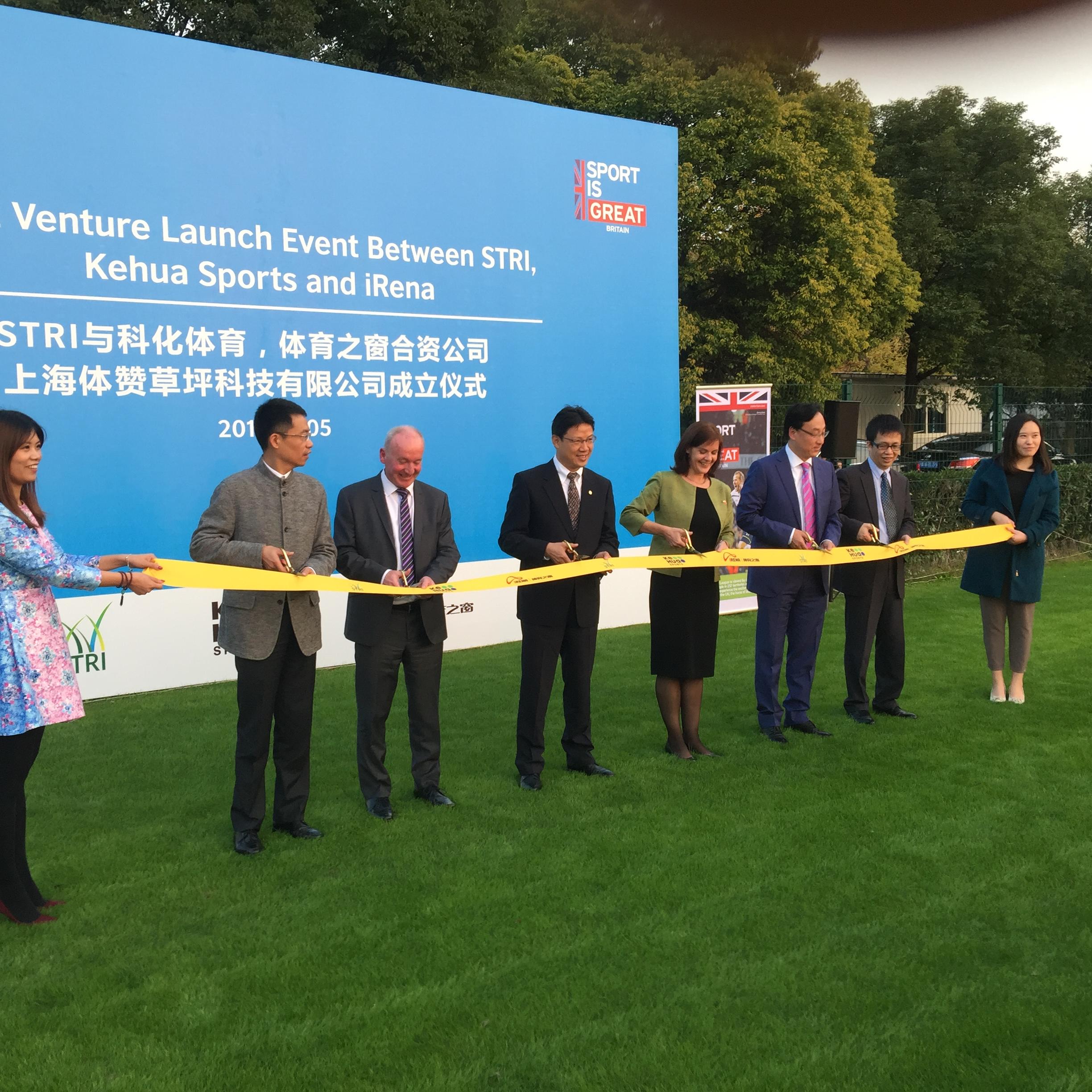 The event, hosted by Joanna Roper, Director General of the Department for International Trade, and Mr Xiaohua Lin, Vice President of the Chinese Football Association (CFA), was attended by representatives of both the English Premier League (EPL) and The FA, along with several Chinese football clubs and government officials.

The new company has multiple high-end projects already underway. It is servicing the industry with a design, build, supply and operate model to provide elite football pitches and associated equipment for stadia and training facilities. As a result, it will bring cutting-edge products, services and expertise to the Chinese football industry.

Current developments include the construction of a world-class, multi-pitch training centre in Kunming in addition to a significant stadium and coaching facility in Wuhan, Hubei Province. Heavyweight projects in Shanghai, Beijing and Nanning are also about to commence.

In addition, the business is working closely with the CFA to improve playing surfaces for the Chinese national football team, as they bid to make a big impact on international tournaments. One of the many key strategic relationships the company has already formed.

The CFA support this new business and will welcome the wealth of international expertise which STRI Group brings to the Chinese football industry. We will actively encourage our venues to improve their facilities utilising the products and services they provide.

Alongside our highly successful businesses in Qatar and Australia, this company is part of our long-term commitment to the Asia-Pacific region. It will greatly assist the Chinese national ambitions for further development in football. 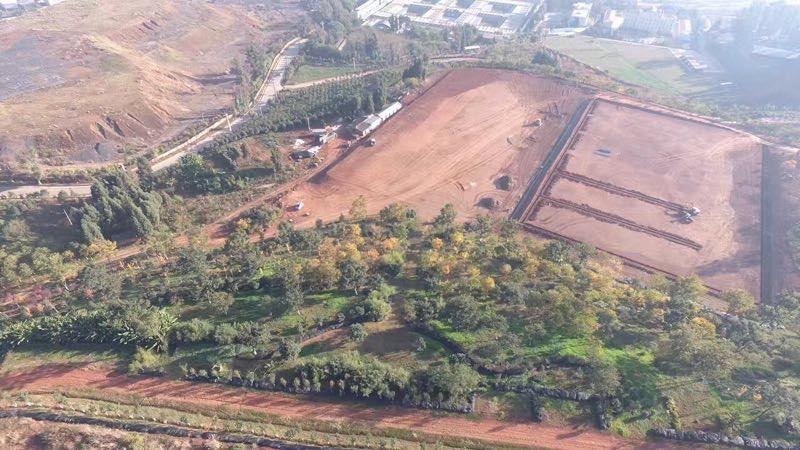