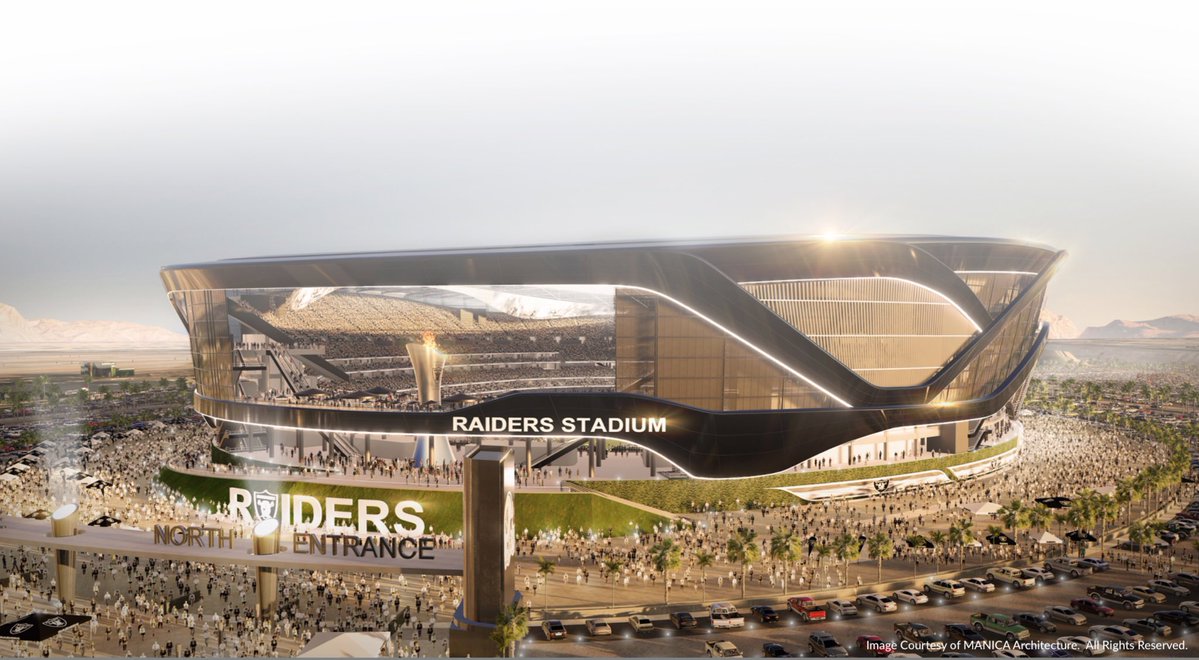 The NFL’s Oakland Raiders are a step closer to relocating to a brand new, domed stadium in Las Vegas, thanks to a funding deal approved by the Nevada Senate last week.

The Nevada Senate formally approved plans to generate US$750m in hotel taxes to spend on a new US$1.9bn stadium for the Raiders, who will themselves pitch in US$500m – which includes a US$200m loan by the NFL and US$300m that would be raised partially by the sale of personal seat licenses for the Las Vegas Stadium – with the balance of US$650m to be provided by the family of Las Vegas Sands Chairman and Chief Executive, Sheldon Adelson.

The Raiders’ move to Las Vegas still requires the backing of no less than 24 of the 32 NFL team owners; a formal vote is expected in January.

The team will remain at O.Co Coliseum in Oakland, California – which has been ‘home’ to the Raiders since 1995 – for the 2016 season and their agreement with the stadium owners includes the option to extend into 2017 and even into 2018.