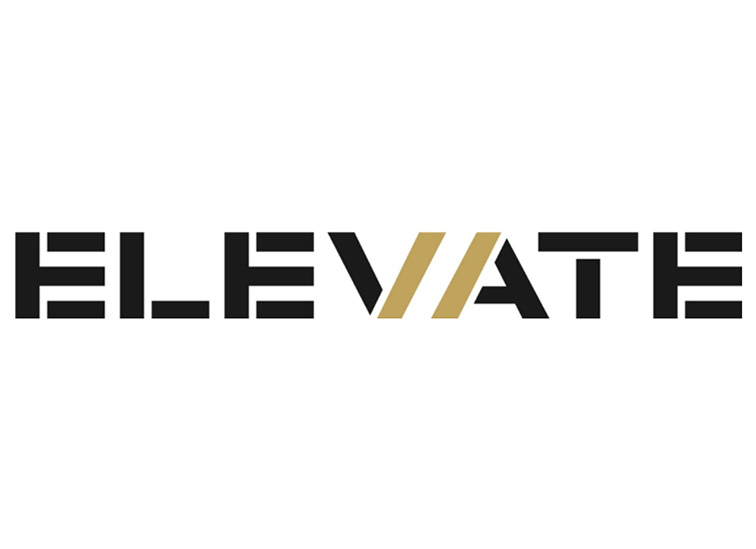 Elevate Sports Ventures – a best-in-class sports and entertainment consulting firm – has named 25-year sports industry executive Chip Bowers to the role of President. Bowers will work alongside Elevate Chairman and CEO, Al Guido, to lead the business operations of the agency, following its two-year anniversary marked by considerable client and partner growth. Meanwhile, Flavil Hampsten has been promoted to COO and Shawn Doss to Executive VP of Sales and Marketing.

With a reputation for developing dynamic sports and entertainment platforms that drive global brands and properties, Bowers will lead Elevate’s efforts to secure and deliver results for its global roster of current and future clients, and spearhead the agency’s corporate development strategy.

This is a critical time for every league, team, brand, venue and business in our industry. This is the moment when an organization’s commitments and vision demand thoughtful action on behalf of their fans, athletes, clients, partners, ownership and front office. I am excited to work alongside an executive I have admired for many years. Chip Bowers will lead a team of experienced operators with best-in-class data and analytics, and fueled by an accomplished Board of Directors.

We are proud of the successes, strength and diversity of our client roster, and the resources and insights we have and will continue to deliver clients during the COVID-19 crisis. The global pandemic has precipitated the reimagining of the ways we service and engage with our fans, partners and communities; and I am confident in Chip and Elevate’s ability to work alongside our clients and partners to meet the moment.

The opportunity to work alongside Elevate’s industry-leading Board and the team Al has built over the past two years presented the strongest opportunity to be at the forefront of the evolution of the sports and entertainment industry during one of the most significant periods in the history of our business. I am enthusiastic to work with the diverse, global roster of clients Elevate has amassed over the past two years, as well as the dynamic pipeline of teams, brands, venues and properties with whom we will partner in the coming months.

Now, more than ever, the industry needs a partner like Elevate, to support clients with unique insights to deliver optimal products, experiences and solutions to fans and brands on a global scale. Elevate maintains an unparalleled position and potential to connect global brands with fans and teams; and we will proactively innovate with partners to create platforms that amplify and grow Elevate’s best-in-class portfolio of global properties. 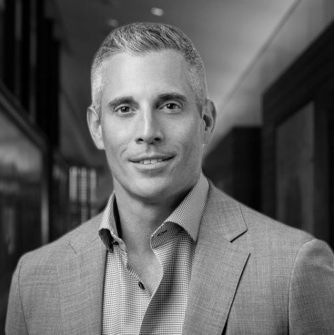 Bowers holds the distinction of leading some of the most decorated front offices in the sports industry. In addition to attaining two NBA Championships with the Golden State Warriors, Bowers held the critical position as CMO of the Warriors’ front office team twice named SportsBusiness Journal’s “Sports Team of the Year” (2014 and 2016).

Bowers’ assignment adds substantial depth to Elevate’s partnership vertical; notably, his endeavours at the Warriors placed him at the forefront of some of the most dynamic partnerships in modern sports. In addition to overseeing all marketing and brand development, corporate partnership sales and services, and broadcasting; Bowers secured significant sponsorship and naming rights agreements for the Chase Center and the Warriors’ jersey patch partner, Rakuten, widely hailed as two of the sports industry’s largest and most successful partnerships.

Likewise, during Bowers’ tenure as a senior leader with the Orlando Magic, he orchestrated the Amway Center’s naming rights and significant founding partnerships; for which the Amway Center later received SportsBusiness Journal’s “Venue of the Year” award.

In his most recent role as President of the Miami Marlins, Bowers secured best-in-class partnerships with major global brands, designed and oversaw the reimagining of the fan experience and massive capital improvements at Marlins Park, and doubled Season Ticket numbers in his first year.

Prior to his roles with the Marlins, Warriors and Magic, Bowers held senior positions with the NBA’s former Seattle SuperSonics and the WNBA’s Seattle Storm, as well as MLB’s San Diego Padres. Bowers has additionally led efforts to drive brand development and global partnerships for the Golden Guardians League of Legends team and the NBA 2K League’s Warriors Gaming.

Beginning in 2021, Bowers, his wife April, and their daughters Charlie and Poppy will be based in Charlotte, NC, a city which will become a new headquarters location for Elevate.

The signing of Bowers to President caps two years of unprecedented success for Elevate, now boasting a client roster including teams, brands and venues from among the NFL, NBA, NHL, MLB, MLS, professional US and international football, international soccer, professional tennis, automotive and horse racing, Division I Athletics and more.

Elevate received its first nomination to SportsBusiness Journal’s acclaimed Sports Business Journal Awards in the “Best in Property Consulting, Sales and Client Services” category this year, an event which will be held virtually on Wednesday September 30 at 7 p.m. EST. 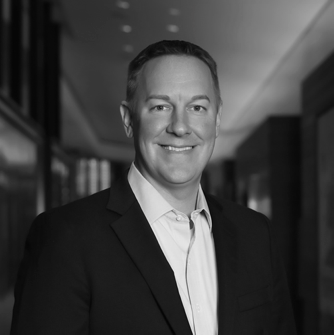 Flavil Hampsten has been promoted to the role of COO

A senior leader in the agency from its inception, Flavil Hampsten will oversee Elevate’s core business departments, including Business Development, Project Management and Fulfillment, Mergers and Acquisitions, Finance, Human Resources Departments and more in his new role as Chief Operating Officer. Under Hampsten’s guidance, Elevate has achieved significant results on behalf of its diverse client base and grown an internal agency staff to more than 70 industry executives based throughout five global headquarter locations.

As a founding member of Elevate’s executive team, Shawn Doss will lead Elevate’s Sales, Marketing and Public Relations departments, in his new position as Executive Vice President of Sales and Marketing. Doss’s more than 15-year career in NFL, NBA, NHL and international sports sales, marketing and consulting played a critical role in Elevate’s success over the past two years, notably in global business development. 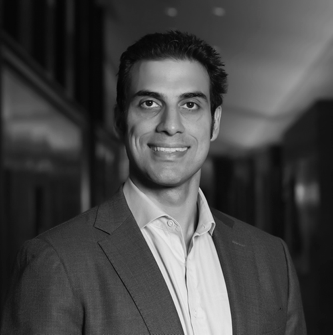 Shawn Doss, a regular participant at ALSD International, takes up the position of Executive VP of Sales & Marketing

For more information, go to: https://elevatesportsventures.com/news/elevate-sports-ventures-names-chip-bowers-president-capping-sports-and-entertainment-agencys-successful-two-year-anniversary/