Polish football fans to return to stadiums from June 19 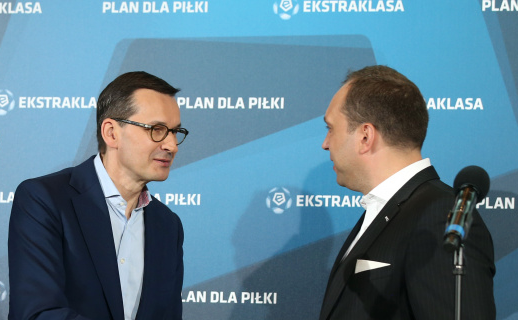 Football fans in Poland will be able to watch matches at stadiums starting from June 19. The number of fans will be dependent on the capacity of the particular venues – with the limit having been set at 25 percent of capacity.

The news was announced at a press conference held at the National Stadium in Warsaw with the participation of Prime Minister, Mateusz Morawiecki, Minister of Sport, Danuta Dmowska-Andrzejuk, President of Ekstraklasa S.A., Marcin Animlucki, and President of the Polish Football Association, Zbigniew Boniek.

We all need football and sport. This is the important element of our return to the new normality. That’s why we give the opportunity to football fans to participate in the events at the stadiums, of course only after securing adequate safety measures. The specific rules will be announced soon.

The league competition in Poland, PKO Bank Polski Ekstraklasa, restarted on May 29 after 82 days of lockdown caused by the COVID-19 pandemic. Until the end of the main round, fans in Poland will be able to watch matches on the channels of CANAL+ and TVP (Polish Television). Polish Radio will broadcast selected matches.

Ekstraklasa S.A. also sold the broadcasting rights to several foreign broadcasters. Fans will be able to watch matches all around the world – except from Poland and seven Balkan countries with the exclusive license rights – as well as via the Ekstraklasa.tv OTT platform. 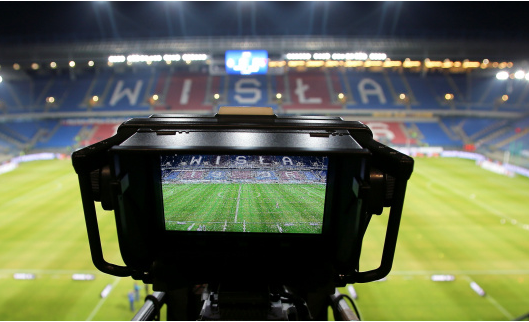 We are very pleased that the hard work of plenty people in previous weeks was rewarded and we can restart the league today. All the players were tested for COVID-19 and their results were negative. We are well prepared for the return. The people that will come to the stadiums will be secure. It will be an excellent time for the promotion of Polish football in Europe.

The restart of PKO Bank Polski Ekstraklasa was possible thanks to the cooperation between Ekstraklasa S.A., the Polish Football Association and the state authorities in Poland. Several dozen people worked on the medical protocol that allowed the return of the games. The work was supervised by Prof. Krzysztof Pawlaczyk. 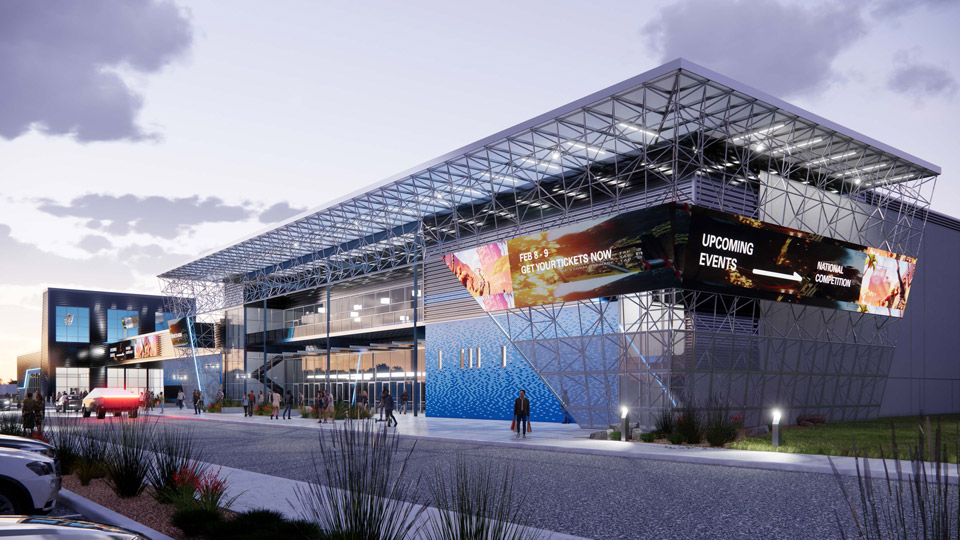