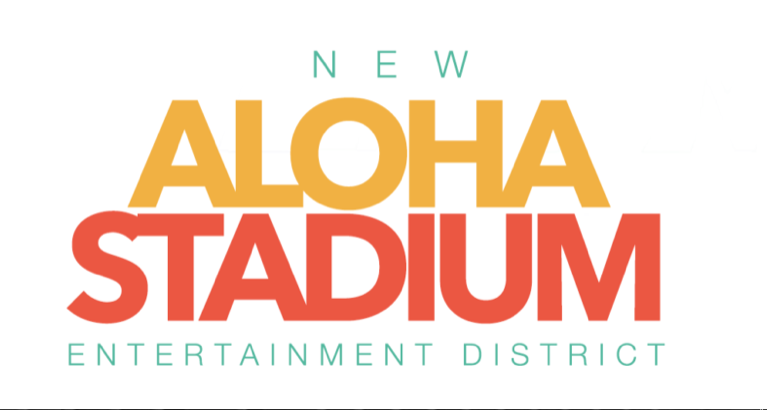 The State of Hawaii has released a Request for Qualifications as it seeks a developer for the New Aloha Stadium and Entertainment District (NASED) with the assistance of its partner Crawford Architects.

Crawford Architects is working on behalf of the state to create the master plan and the environmental impact statement for the project. The public-private partnership (P3) team also includes WT Partnership and other partners.

The project includes a New Aloha Stadium in addition to a mixed-use entertainment district on the 98-acre site. The 45-year-old stadium will be demolished and replaced with a state-of-the-art 35,000-seat facility suitable for additional sports and entertainment uses beyond football.

The project continues to move forward despite the current environment, and preliminary work on the project has not had any disruptions.

The New Aloha Stadium and Entertainment District (NASED) project includes a new $350m stadium, alongside a mixed-use entertainment district on the 98-acre site

Project Lead and Crawford Architects’ Principal, Stacey Jones, said the release of the RFQ is a signicant step forward for the project:

The release of the RFQ shows how committed the State of Hawaii and its partners are to seeing this amazing stadium and district come to fruition. While no one could anticipate current conditions, the project has yet to have any delays and work is continuing as scheduled. We look forward to seeing the creative responses this RFQ generates from developers and their designers.

The State issued the 61-page RFQ on Friday, March 27, and development teams now have an extended deadline of May 12, 2020, to submit qualifications for consideration to design, build, finance and manage the public-private partnership that calls for a new $350m stadium and ancillary development on the 98-acre site in Halawa. Those responses will be reviewed by a specially selected committee that will select up to three priority companies to receive a Request for Proposal.

After the proposals are received, the State of Hawaii will select a developer to collaborate with it in a NASED public-private partnership to develop the 98-acre parcel of land where the current Aloha Stadium and adjacent parking lot are located.

This extension of the RFQ deadline follows significant interest in the project at an online pre-bid conference, which saw over 220 attendees registered, including representatives of four different teams of potential bidders. The presentation was presented by Adam Shaw (NASED program executive), David Harris (NASED program director) both of WT Partnership, along with Chris Kinimaka, public works administrator from the Department of Accounting and General Services. 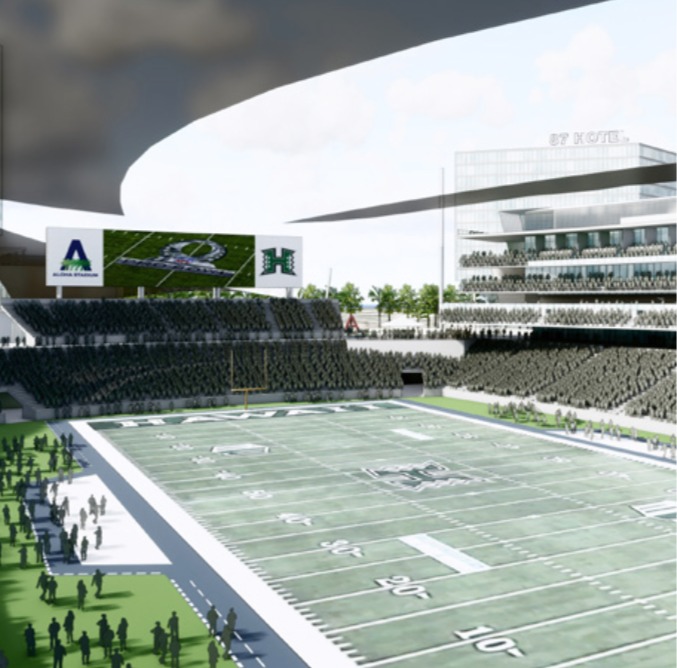 The stadium is to be delivered through a design, build, finance and maintain contract alongside new hotels, restaurants and retail public space

Projections call for the winning developer to be under contract in the first quarter of 2021, with the new stadium opening in September 2023.

Long term value capture was a primary goal of the State in the way in which the development would grow over time alongside a self-sustaining stadium enterprise.

We’re very pleased with the level of interest we have received from experienced developers and construction industry experts about the Request for Qualifications (RFQ) document. This bodes well for the NASED project and its prospects for identifying a highly qualified P3 partner. I anticipate we’ll have a strong pool of companies to consider.