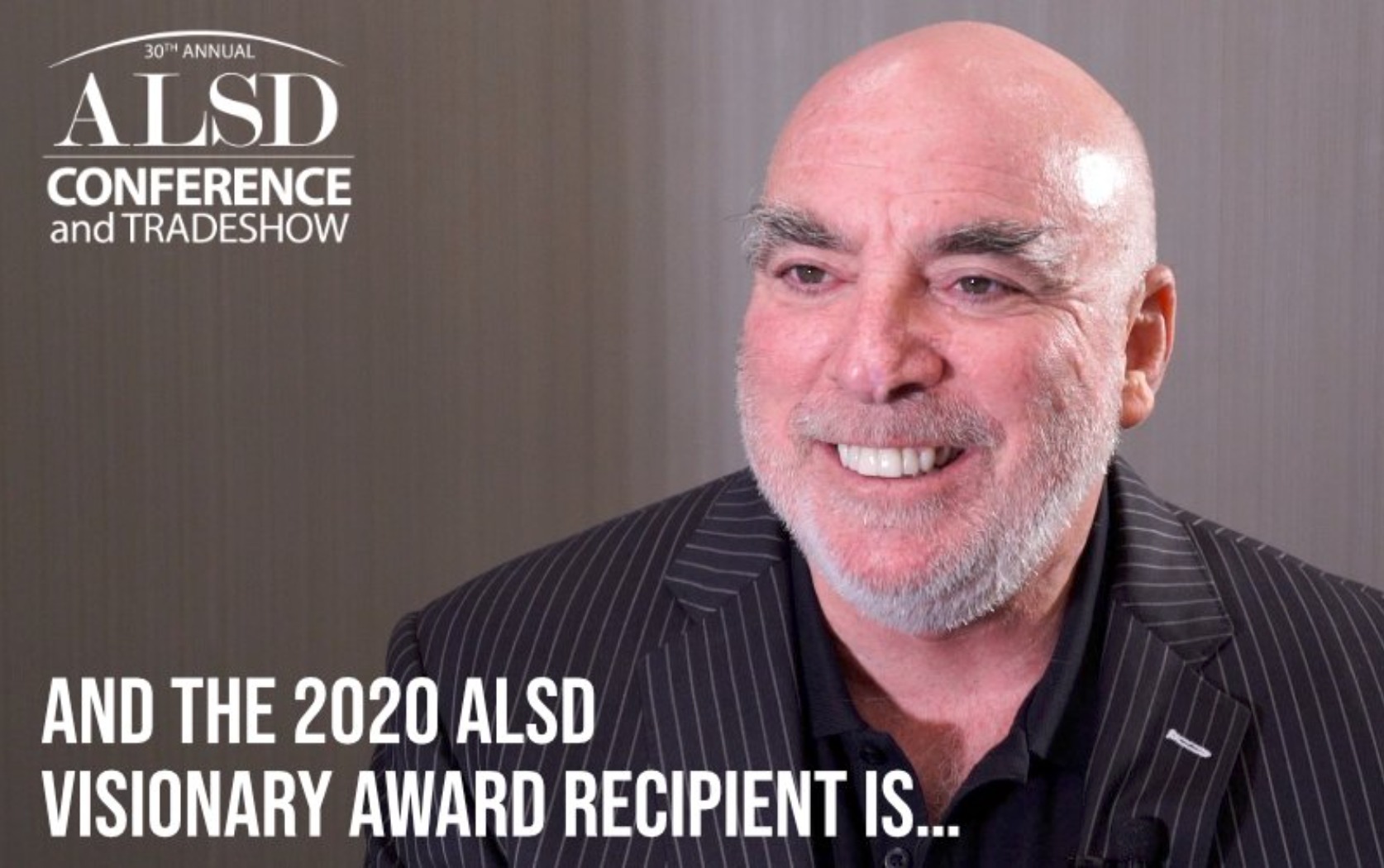 Few events exist within arenas, theatres or any other venue that Lee Zeidman has not been involved with during his illustrious career.

To celebrate his innumerable accomplishments, the Association of Luxury Suite Directors (ALSD) is set to honour Zeidman as its 2020 Visionary Award recipient, the sole individual honour recognised annually at the ALSD Conference and Tradeshow, an event where it is hoped the only heavy lifting Zeidman will do is of the crystal trophy.

Lee Zeidman is a legend in the business – one of the busiest people in sports. L.A. LIVE was really the first of the true entertainment districts, and Lee has been the operational expert behind this. A big job, with four teams playing at STAPLES Center, Microsoft Theater, hosting multiple celebrity events, including the Grammys and more. Something is going on there every day, and Lee is the man who makes it all work. In another life, he might have been a professional juggler. A lot of balls in the air at all times. And he never lets one drop.

Zeidman’s legacy and fit for this lifetime achievement award speaks for itself. As the current President of STAPLES Center, Microsoft Theater and L.A. LIVE, Zeidman is in charge of managing all event services and operations at each venue and in the downtown Los Angeles sports and entertainment district. These responsibilities include event production, changeovers, broadcast and telecommunications, housekeeping, environmental services, booking, box office operations, marketing and communications, event security, event staffing, guest relations, facility presentations, hospitality and F&B services.

Watch Lee discuss his observations from 30 years in the venue business and his predictions for its future in the ALSD special presentation: The Past is Prologue: A Brief History of Premium Seating.

The 2020 edition of ALSD International – Europe’s leading event for the Premium Seat & Hospitality sector being hosted by Liverpool Football Club this October – will feature a high level conference focused on how to increase revenue through new builds, renovations and service expansions, in addition to behind-the-scenes venue tours, numerous networking events and an exhibition showcasing the latest products, services and solutions.