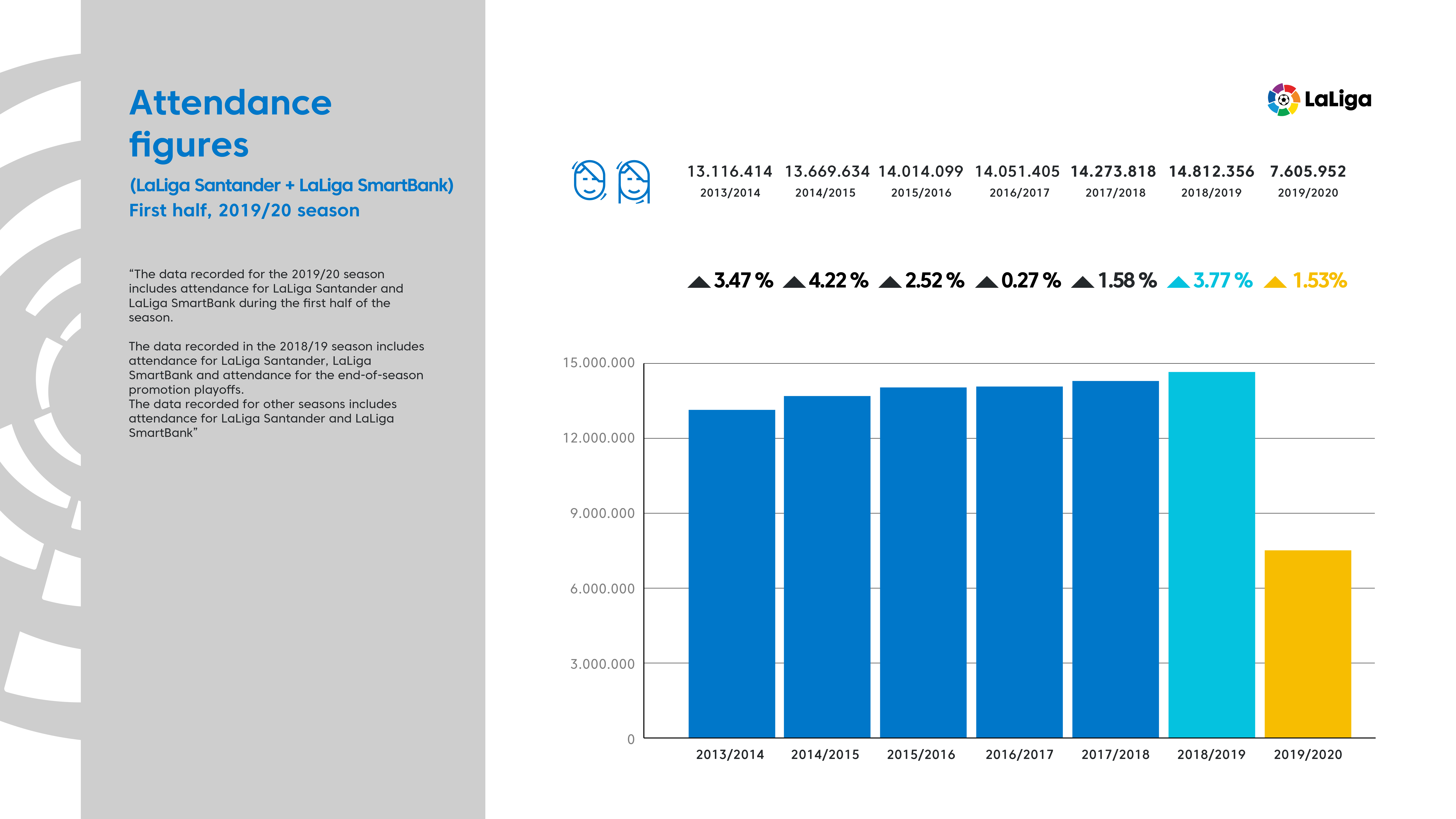 The LaLiga Santander and LaLiga SmartBank stadiums registered a total attendance of 7,605,952 in the first half of the 2019/20 campaign. This record-breaking figure represents an increase of 85,727 in the number of fans who attended stadiums at the same stage of last season and a year-to-year rise of 1.53%.

Meanwhile, LaLiga SmartBank has posted record stadium occupancy rates at this stage of the season in comparison with previous campaigns, achieving levels of 51.6%. It should also be noted that the stadiums of the clubs competing in the Spanish second tier in the 2019/20 season boast bigger capacities than the arenas that hosted games in the 2018/19 campaign, with the total number of spectators now exceeding the 2.2-million mark. 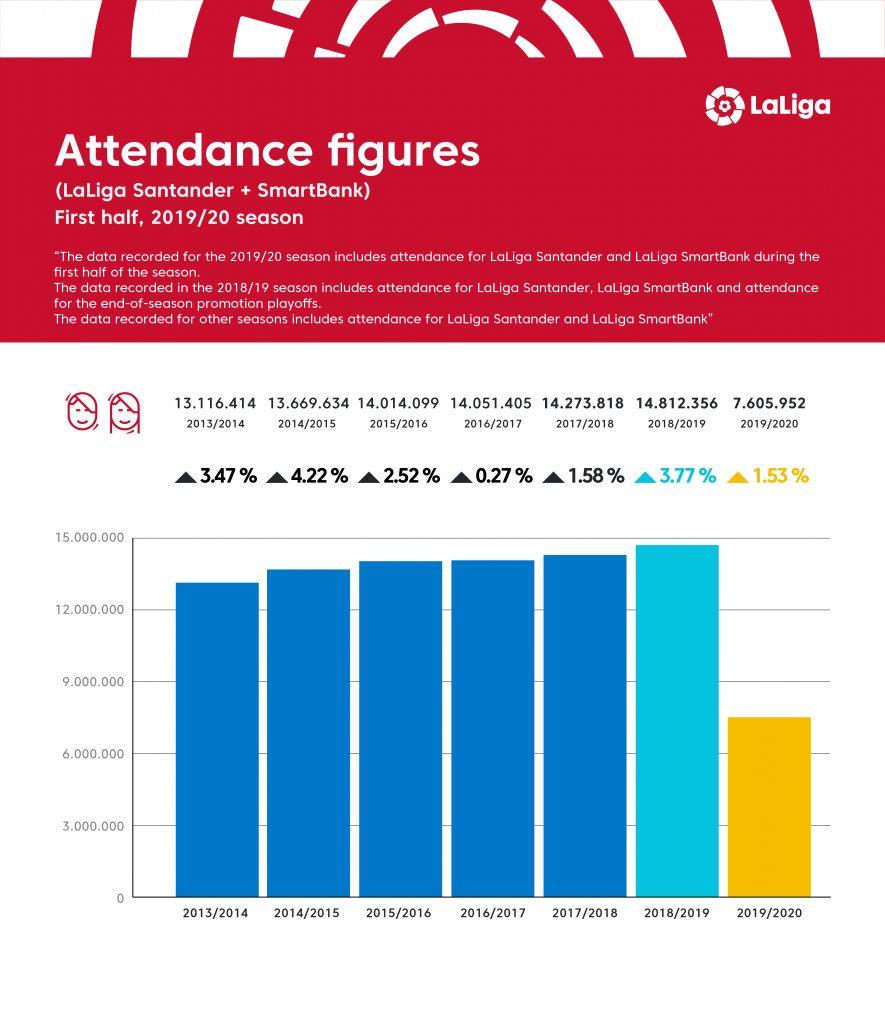 LaLiga has set itself a target of breaking new ground by surpassing 15 million in-stadium spectators across the two leagues. This would represent a significant rise from the figure of 13.1 million recorded at the close of the 2013/14 season.

LaLiga is a global, innovative and socially responsible organisation, a leader in the leisure and entertainment sector. It is a private sports association composed of the 20 teams in LaLiga Santander and 22 in LaLiga SmartBank, responsible for the organisation of these national professional football competitions.

In the 2018/19 season, LaLiga reached more than 2.7 billion people globally. With headquarters in Madrid (Spain), it is present in 55 countries through nine offices and 46 delegates.

The association carries out its social action work through its Foundation and is the world’s first professional football league with a league for intellectually challenged footballers: LaLiga Genuine Santander. 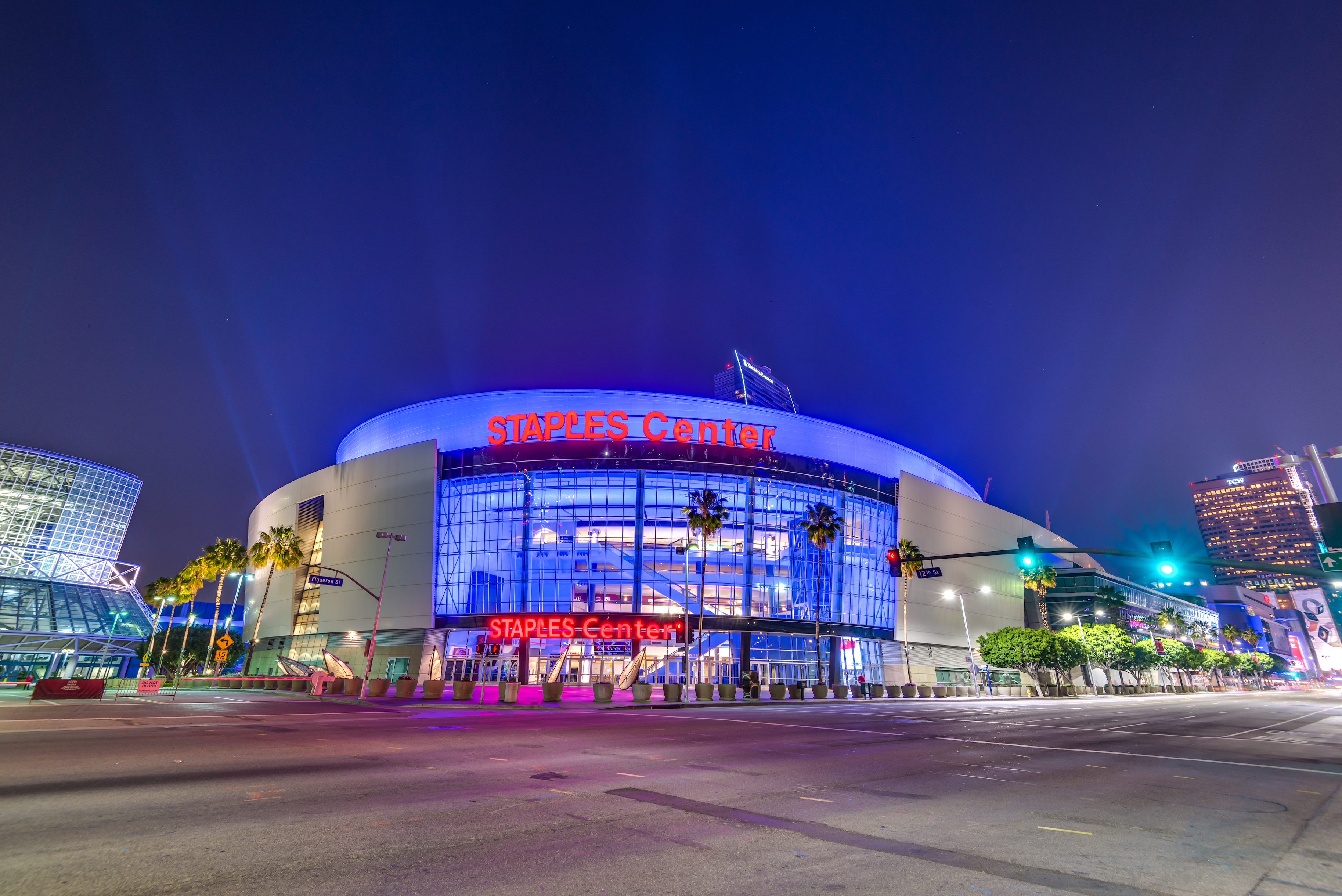 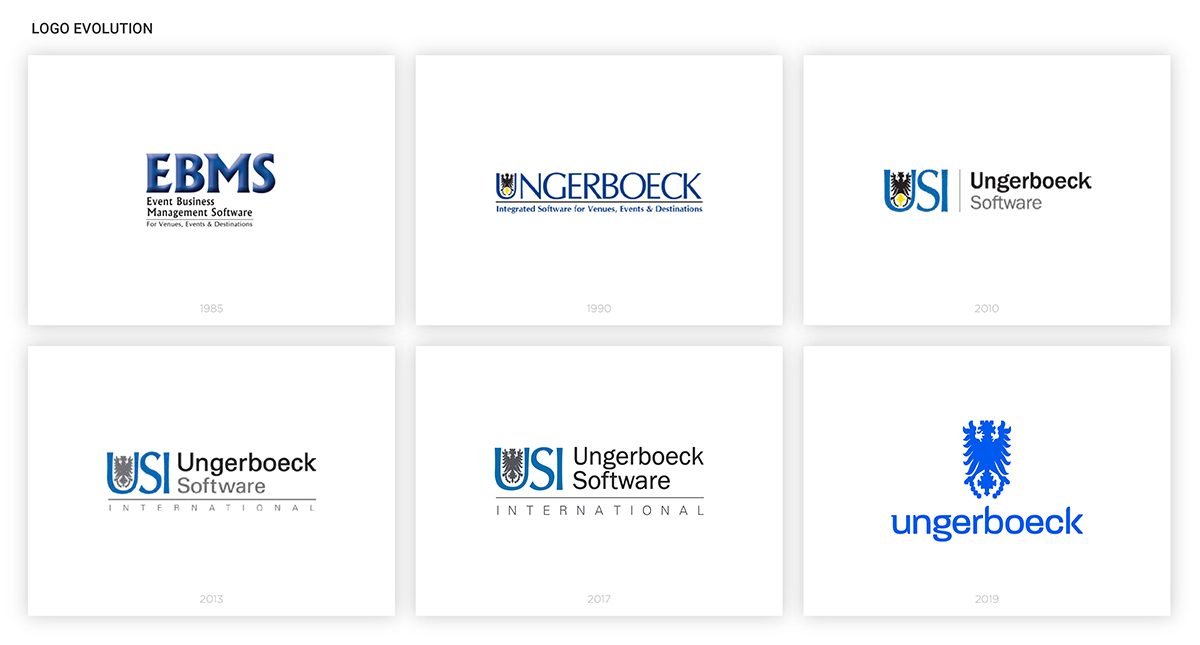