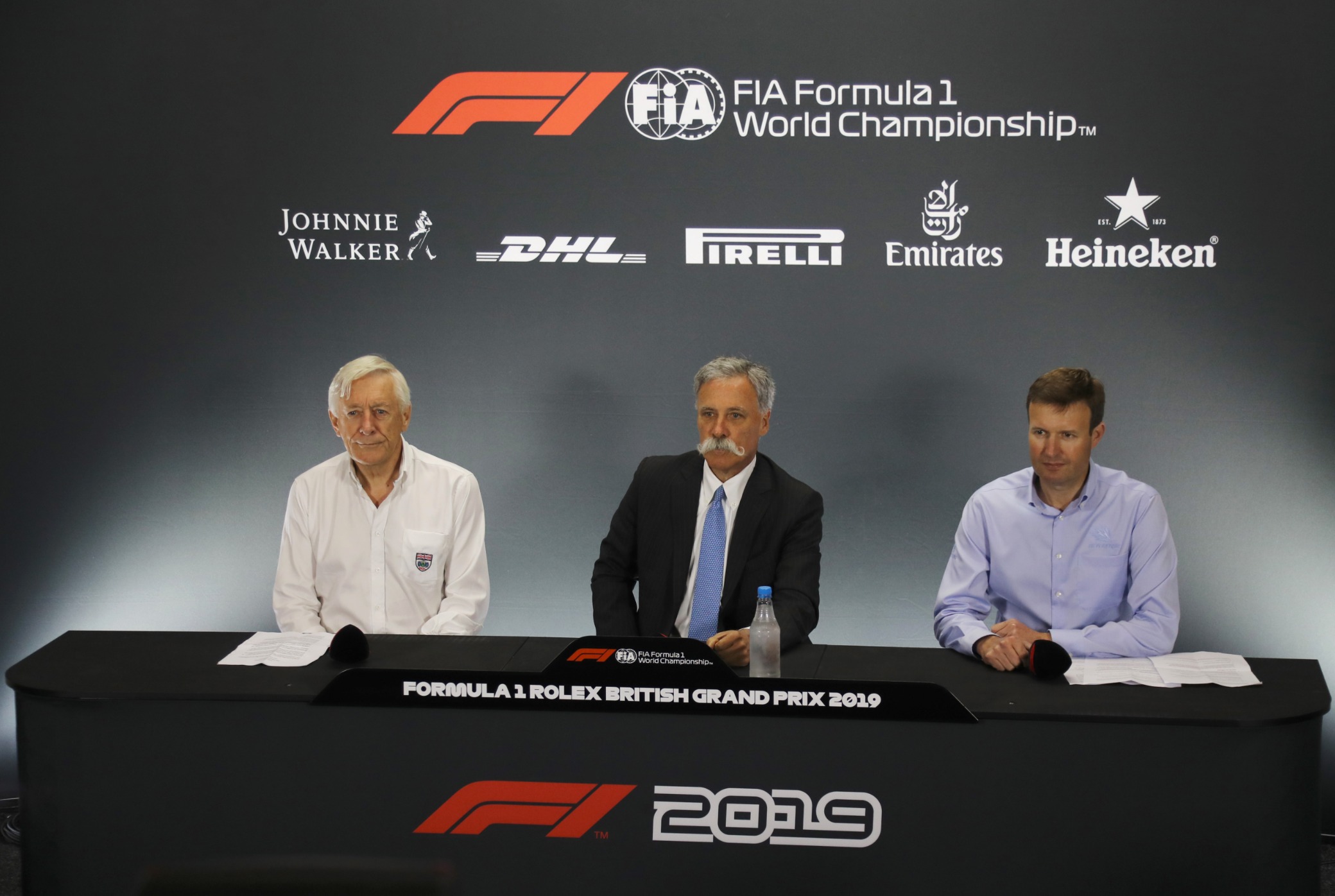 Silverstone and the British Racing Drivers’ Club (BRDC) announced last week that the Formula 1® British Grand Prix will continue to be held at Silverstone until at least the end of 2024.

The agreement between Formula 1, the BRDC and Silverstone Circuit was signed in London, in the run up to last weekend’s FORMULA 1 ROLEX BRITISH GRAND PRIX 2019.

The BRDC has been the custodian of Silverstone for 70 years – owning and operating the circuit, which is the only venue licensed to run a Grand Prix in Great Britain. The organisation has invested £50m over the last 10 years to develop Silverstone – creating a world-class venue for fans to enjoy one of the great global sporting events. This weekend’s event will attract over 340,000 spectators making it one of the best attended Grand Prix in the world.

Silverstone is one of the most iconic Grands Prix on the F1 calendar and with such a rich heritage it would have been disastrous for the sport and fans had we not managed to find a way forward.

2020 will be the 70th anniversary of the first round of the World Championship, which took place at Silverstone on 13th May 1950, and will make next year’s event all the more special. This is great news for the BRDC, Silverstone and Formula 1 – and for millions of British motor racing fans.

The British Grand Prix at Silverstone is rightly recognised as one of the highlights of both the F1 championship and the annual British sporting calendar. This is thanks to our track being one of the greatest drivers’ circuits in the world but also the enormous passion for motor racing that exists in the loyal and knowledgeable fans that we have in this country.

The prospect of not hosting a Grand Prix at Silverstone would have been devastating for everyone in the sport and I am delighted that we are here today, on the eve of what is sure to be a fantastic event, making this positive announcement about the future. 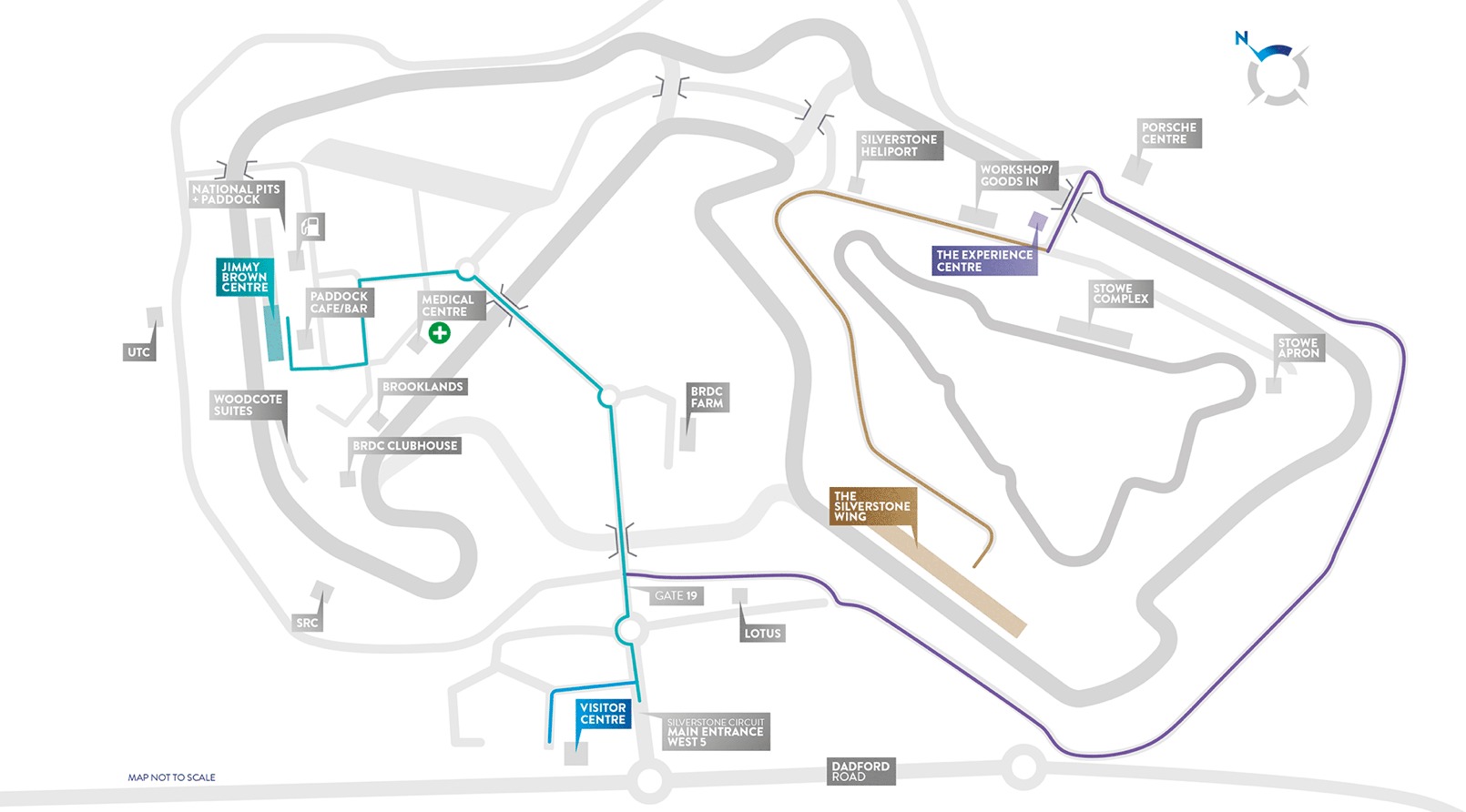 We are really pleased to confirm that the British Grand Prix will stay on the FIA Formula 1 World Championship calendar for at least the next five years, with the event remaining at its longstanding home, Silverstone circuit.

We have always said that, if it is to have a long-term future, our sport must preserve its historic venues and Silverstone and Great Britain represent the cradle of this sport, its starting point back in 1950.

Today, Formula 1 is a global sport, held on five continents, watched by an audience of over 500 million fans around the world and our aim is to grow this number by bringing the sport we love to new countries, while also maintaining its roots: Silverstone and the British Grand Prix are an integral part of that vision.

Great Britain has played a vital role in the sport’s history and will continue to do so for the foreseeable future. Seven of the ten teams competing in the FIA Formula 1 World Championship are based in the UK, with motorsport being an important economic and technological contributor to the country.

This year Great Britain also has the largest number of drivers on the grid, with five times world champion Lewis Hamilton joined by the talented Lando Norris and George Russell.

Silverstone continues to focus on a profitable and sustainable future with bold expansion plans already in progress. A new hotel is currently under construction at the circuit scheduled to open in time for the British Grand Prix in 2020.

The 197-room Hilton Garden Inn overlooks the start/finish line, opposite the iconic Wing building and will feature a pedestrian footbridge over the circuit to link the hotel with the 4,000-capacity conference venue, the largest covered conference and exhibition space between London and Birmingham.

A new hotel concept, ‘The Residences at Silverstone’, which will boast some 60 luxury residences for short term rental with spectacular views of the track and a private clubhouse, is also in the pipeline. 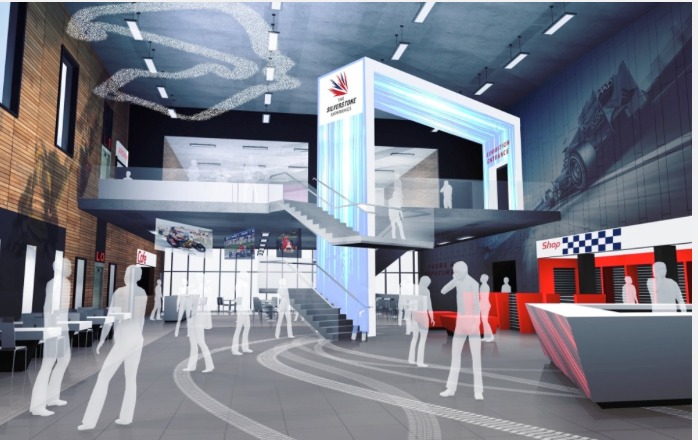 The Silverstone Experience is a brand-new immersive visitor attraction that tells stories from the past, present and future of British motor racing through interactive exhibits, amazing objects and cutting-edge immersive film. Designed to inspire visitors from the young to the old in motor sport’s history, science and technology, visitors will discover everything from medieval monks to WW2 Wellington Bombers and the design and engineering principles that underpin racing cars and motorcycles.

These developments, alongside a buoyant motorsport calendar on track and growing portfolio of ancillary events are at the core of a vision for Silverstone to be a 365-day sport, business and leisure destination.