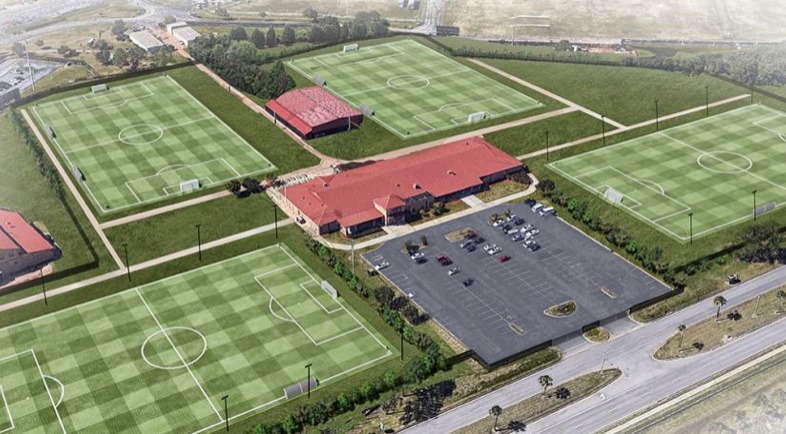 The Orlando City DA is set to move at the start of the 2019-20 academic year, while the Lions will remain at Sylvan Lake Park, their current training facility, through the end of the 2019 Major League Soccer (MLS) season.

Orlando City B, the Club’s USL League One side, will finish its first season in League One at Montverde Academy before moving its training operations to Osceola Heritage Park for the 2020 season.

Newly appointed Academy Director, Marcelo Neveleff, will oversee both the Development Academy and OCB, working directly with Muzzi to build the Club’s development pyramid and lay a pathway for players from the Academy to the Club’s First Team.

I can’t emphasize the importance of having everyone together, having everyone in the same building. You have the First Team players, the Academy players and the OCB players all working under the same philosophy; they’re all working together and there’s a family atmosphere about what you are trying to do. Having come through an academy system myself, it’s something I want to be able to do. I want to be able to give opportunities to young players.

The 20-acre training complex will feature four fields – three natural grass and one artificial turf – a fitness, training and recovery center; film review room; as well as a players’ lounge and meal room. The First Team will be allocated two of the grass fields, with OCB and the Development Academy sharing the remaining grass field and the turf field. 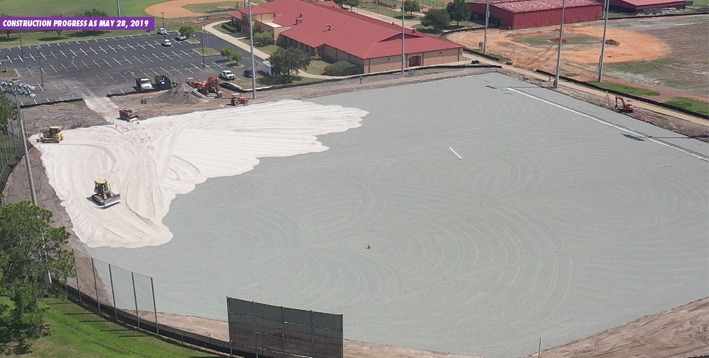 In addition, it was announced this week that the Club’s National Women’s Soccer League (NWSL) side, the Orlando Pride, will receive its own exclusive training facility. Following the 2019 season, Sylvan Lake Park will undergo a complete renovation, becoming the first training facility in the NWSL that is tailored to and used only by a women’s team.

The move marks the Club’s continued commitment and investment in the long-term identity and sustainability of the Pride.

Like the Club’s new training complex at Osceola Heritage Park, the Seminole County facility will feature a gym, meal room, film room, players’ lounge and a locker room designed to replicate the team’s locker room at Orlando City Stadium. In addition, the Pride will have two Club-maintained, grass training fields that will be exclusive to the team – providing the Pride access to the same facilities and amenities as the MLS side.

The complex will also house the Club’s technical and medical staff, as well as exclusive areas for the team’s media operations.