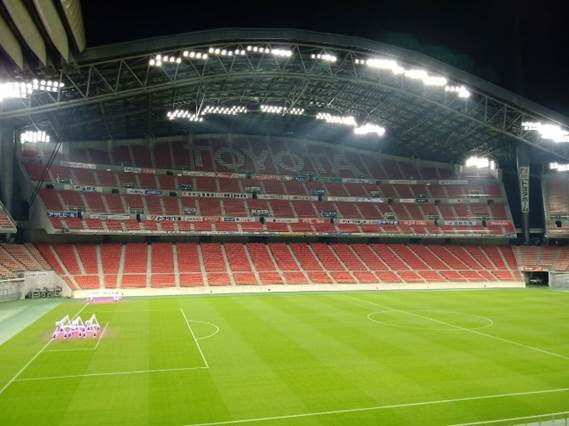 Unique in the project was the use of robotic measurement while installing the connected lighting system; part of Signify’s innovative commissioning method. It helps to reduce installation time and significantly improves accuracy compared to traditional measurement methods.

The new lighting meets the stringent broadcast standards for flicker-free Ultra-HD 4K television and super slow-motion action replays, people at home can clearly see every detail and emotion on the pitch. Stadiums that already use Interact Sports include Atlético Madrid’s Wanda Metropolitano and Juventus’ Allianz Stadium. 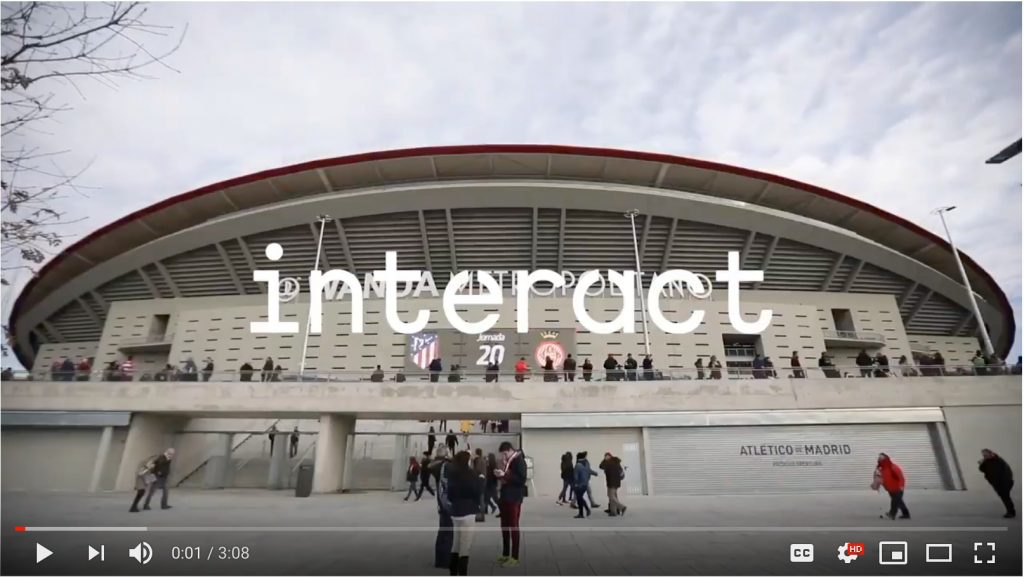 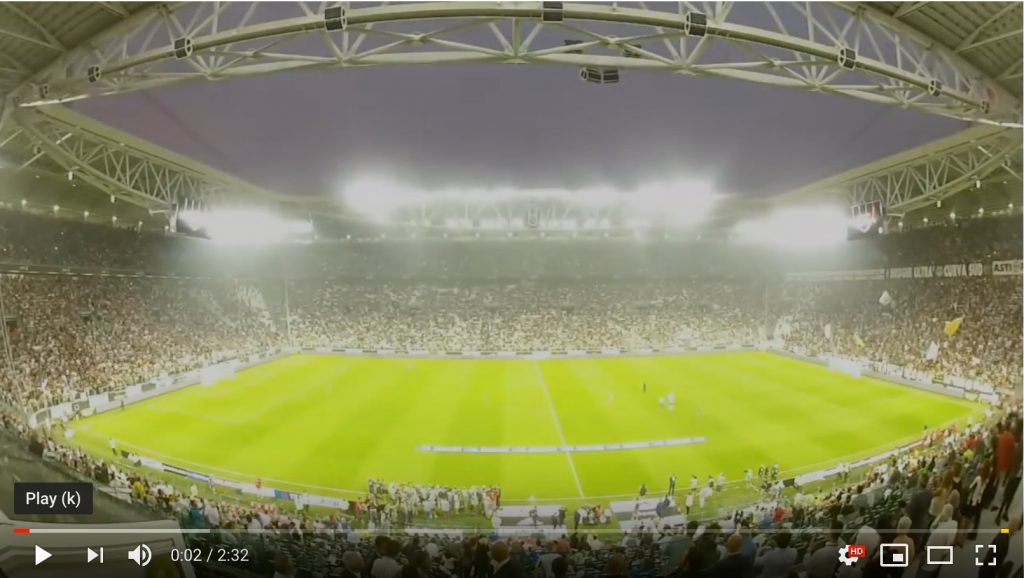 Aichi Sports Commission’s Toyota Stadium is a 45,000-seat retractable roof stadium in Toyota, Aichi Prefecture, Japan. It was built in 2001 and is often used as the home ground for the J1 League club Nagoya Grampus. It is also used by Toyota Verblitz, a rugby union team in the Top League.

The stadium’s roof is unique in that it folds much like an accordion, however it has never been closed since 2015 due to the extra costs for maintenance.