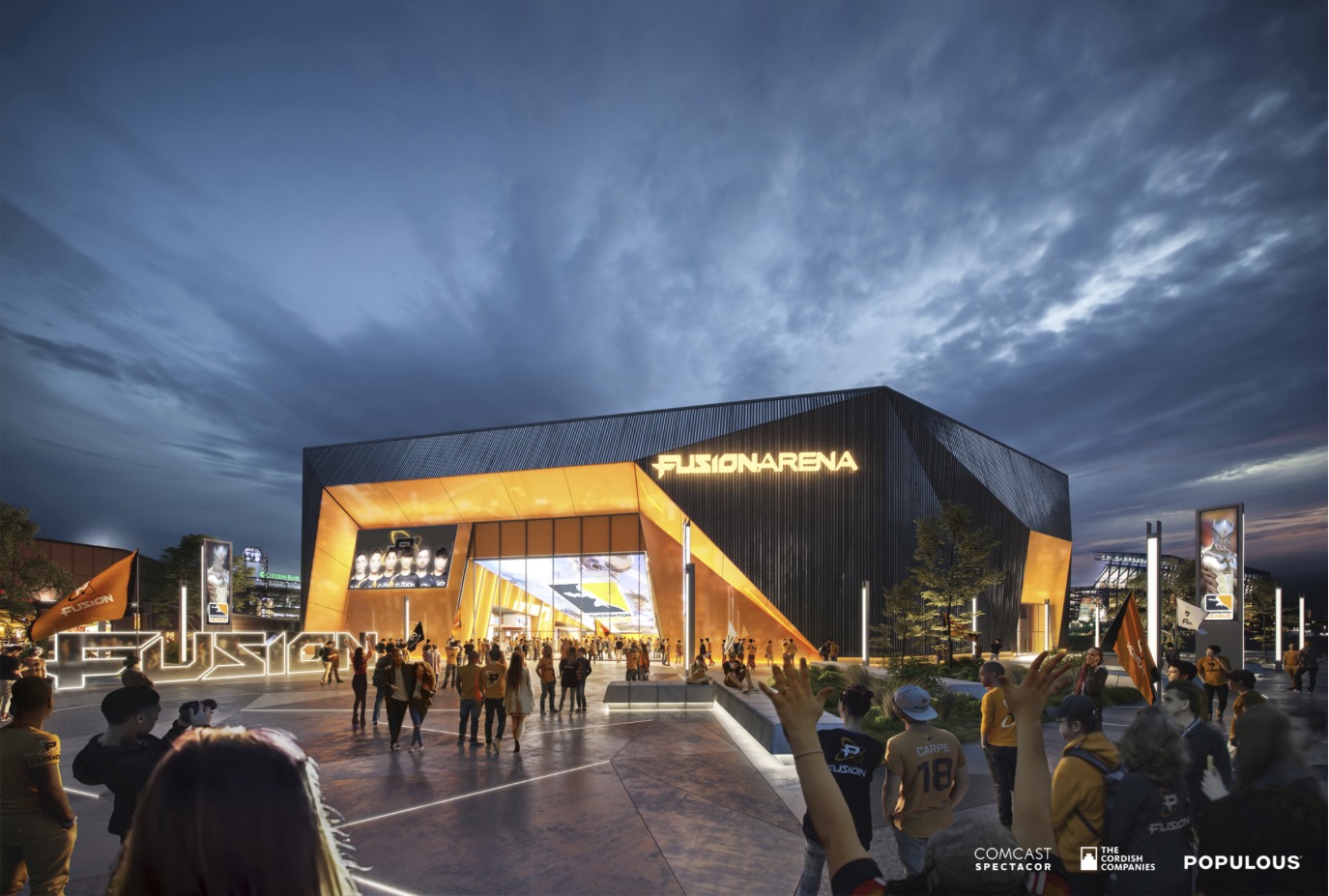 Comcast Spectacor, The Cordish Companies and Populous have announced plans for a US$50m, next-generation esports and entertainment venue in the heart of the Philadelphia Sports Complex.

Fusion Arena, future home to the Philadelphia Fusion esports franchise, will sit up to 3,500 guests and stand as the western hemisphere’s largest ground-up, purpose-built esports venue. In addition to serving as a premier destination for competitive gaming events and elite training, Fusion Arena’s flexible and adaptable design lends the opportunity for 365-day activation to host a variety of live entertainment programming and experiences, truly a first-of-its-kind venue for the next-generation consumer.

Fusion Arena represents a watershed moment for the competitive gaming market. We’re taking our 36 years of designing iconic experiences for traditional sports – settings like Yankee Stadium – and applying those same principles of design to the virtual world of gaming.

Eliciting the venue’s first ‘wow’ is the arena’s exterior, a sleek and dynamic skin that draws inspiration from the hardware powering esports’ meteoric rise around the globe. The incorporation of industrial materials throughout Fusion Arena’s design pays tribute to Philadelphia’s heritage as the “workshop of the world.”

A captivating 6,000sqft public entry will greet guests as they enter the space with 2,000sqft of interactive media surface hovering 30ft above them.

The arena itself will offer unique seating experiences such as balcony bars, club seats with USB ports, flexible loge boxes and exclusive suites. Additionally, nearly 10,000sqft will be dedicated to a training facility, broadcast studio and team offices. The training facility separates the Fusion from the pack, offering an unrivalled experience and development opportunities for players. 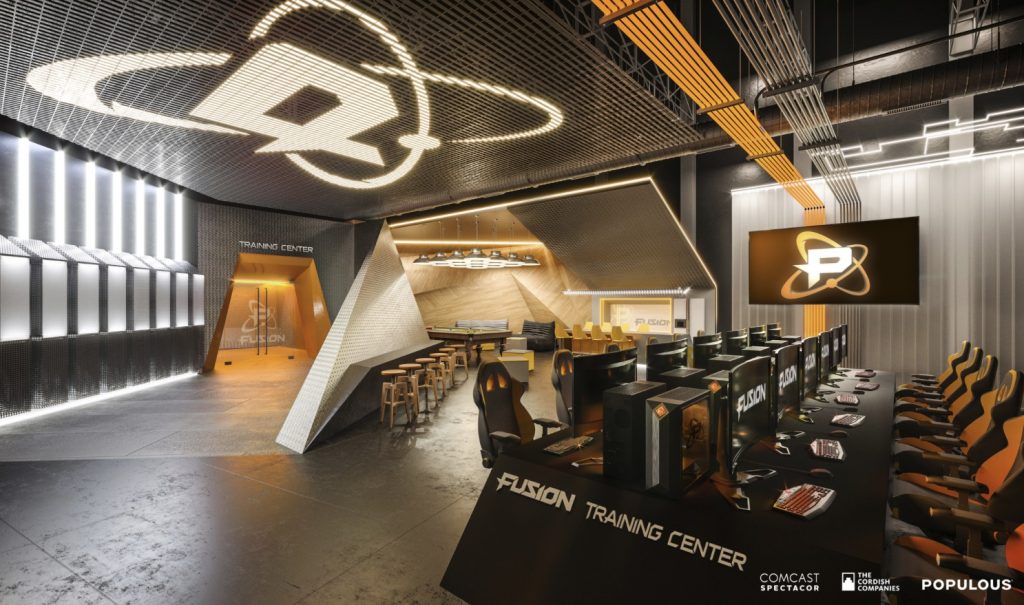 Nearly 10,000sqft of Fusion Arena will be dedicated to a training facility, broadcast studio and team offices

We’re thrilled to introduce a venue like no other as we move forward with the next phase of development within the Philadelphia Sports Complex. Fusion Arena gives esports fans a best-in-class venue to call home and be proud of. Beyond competitive gaming, it’s a stunning facility that will host a wide array of events.

Fusion Arena will set the gold standard for competitive gaming and debut on one of the country’s most exciting platforms of sports and entertainment amid Philadelphia’s Sports Complex. Today’s announcement marks an exciting moment for the Comcast Spectacor-Cordish partnership as the next phase of Xfinity Live! continues to unfold.

We are thrilled to bring this ambitious idea to life and celebrate the arrival of Fusion Arena with gaming enthusiasts throughout the region and beyond. This project places esports alongside all the major traditional sports that call South Philadelphia home.

Construction on Fusion Arena is set to begin this summer. 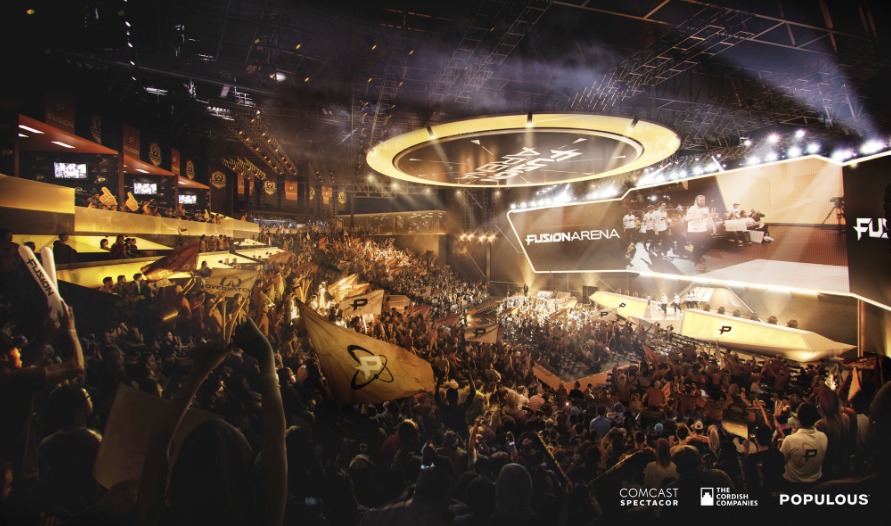 Construction on Fusion Arena – a US$50m, next-generation esports and entertainment venue to be built in the heart of the Philadelphia Sports Complex – is set to begin this summer 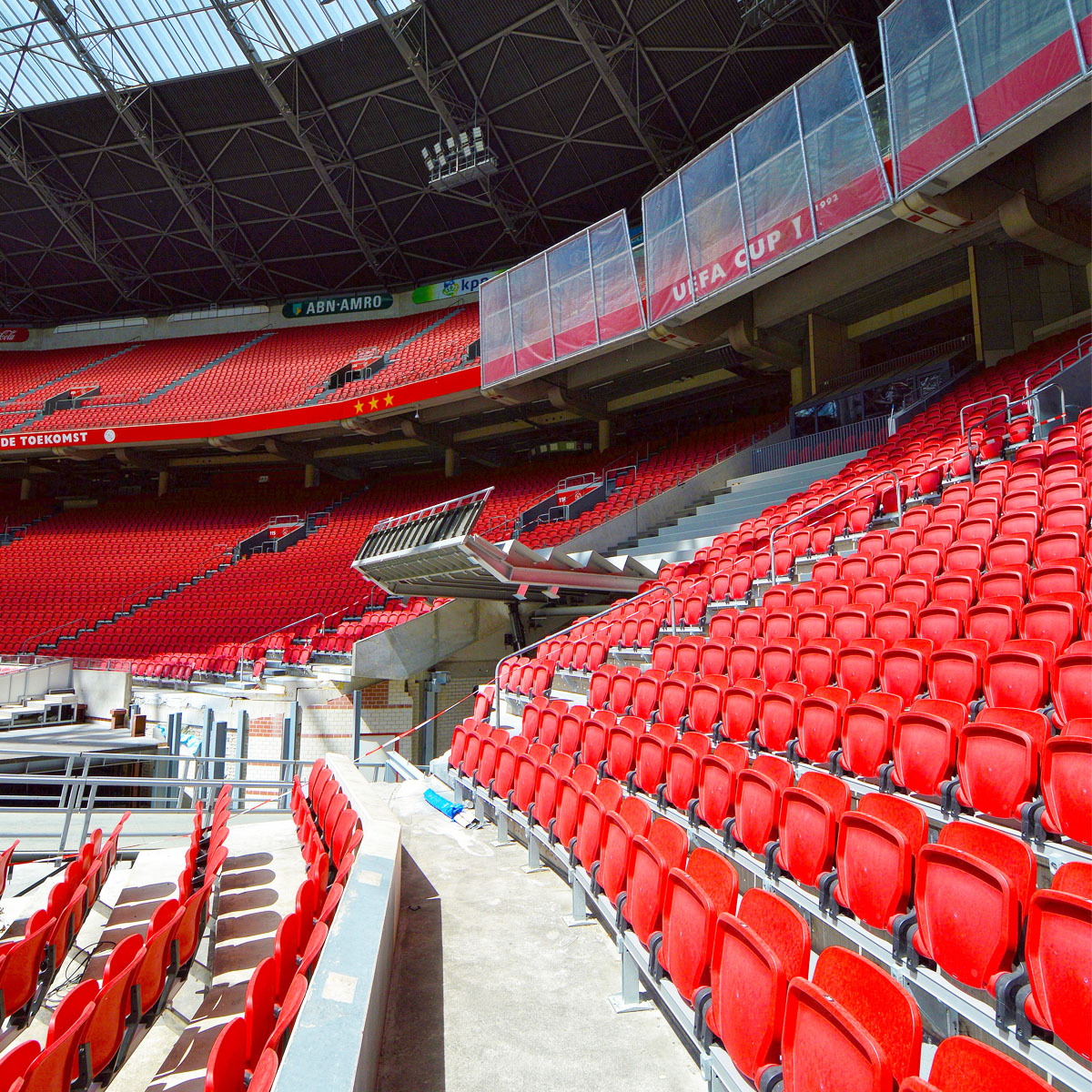 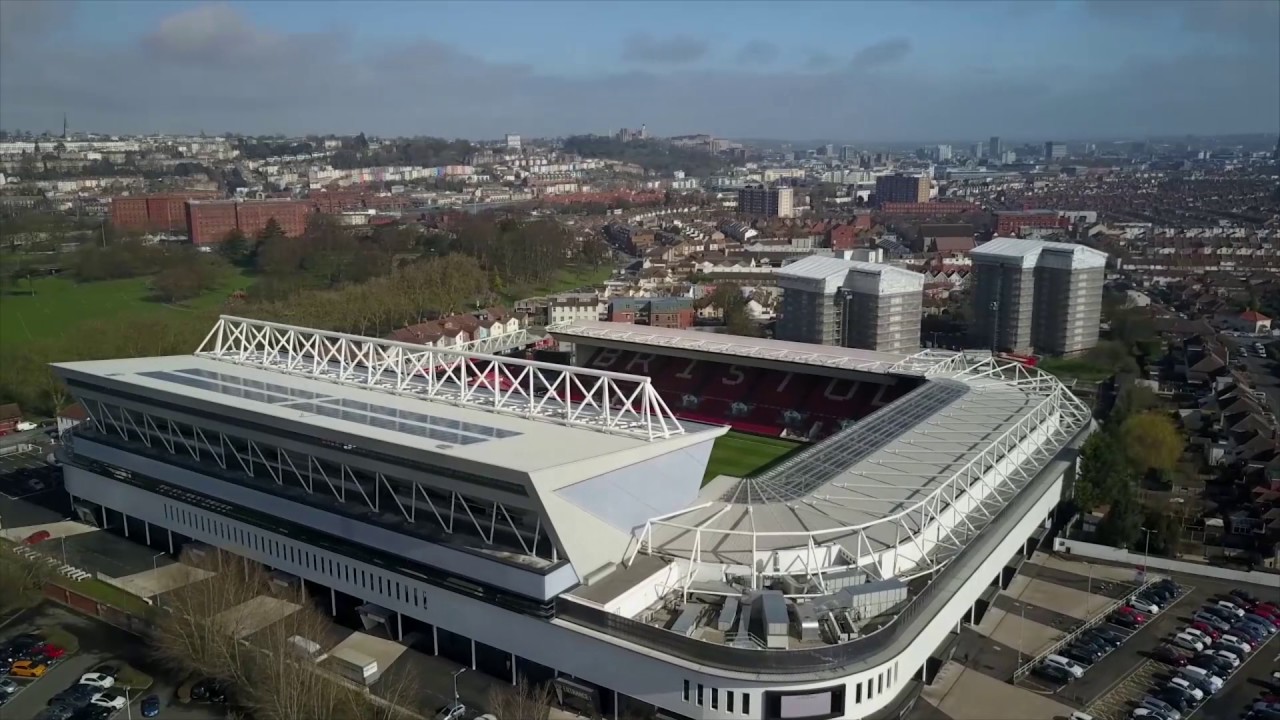