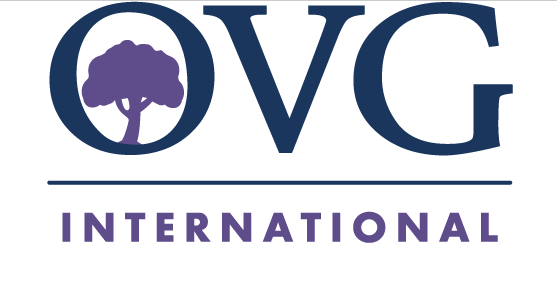 Oak View Group is launching Oak View Group International, a London-based entity that will explore opportunities in the UK, Europe, Asia, and the Middle East. The announcement was made at the International Live Music Conference in London.

OVG International will be based in London, tasked with exploring arena and stadium development and partnership opportunities in the UK, Europe, Asia, and the Middle East, and is already in advanced discussions on a number of projects.

The live events market has grown significantly in the United States since Oak View Group launched three years ago, and we see a huge opportunity to drive similar growth internationally by creating world-class experiences in world-class arenas. We look forward to extending the Arena and Stadium Alliance to like-minded venues outside North America and to announcing more about OVG International’s plans soon. 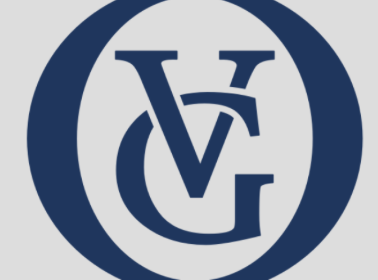 Founded in 2015 by Leiweke and Irving Azof, Oak View Group is currently involved in several major arena development projects, including those at KeyArena in Seattle, Belmont for the New York Islanders, and The University of Texas in Austin.

Oak View Group also runs the Arena and Stadium Alliance, an invitation-only partnership of 28 arenas in North America. The alliance is billed as a way to enable independent venues to attract global sponsorship opportunities, additional events and content, and achieve efficiencies of scale that are otherwise only available to large groups.