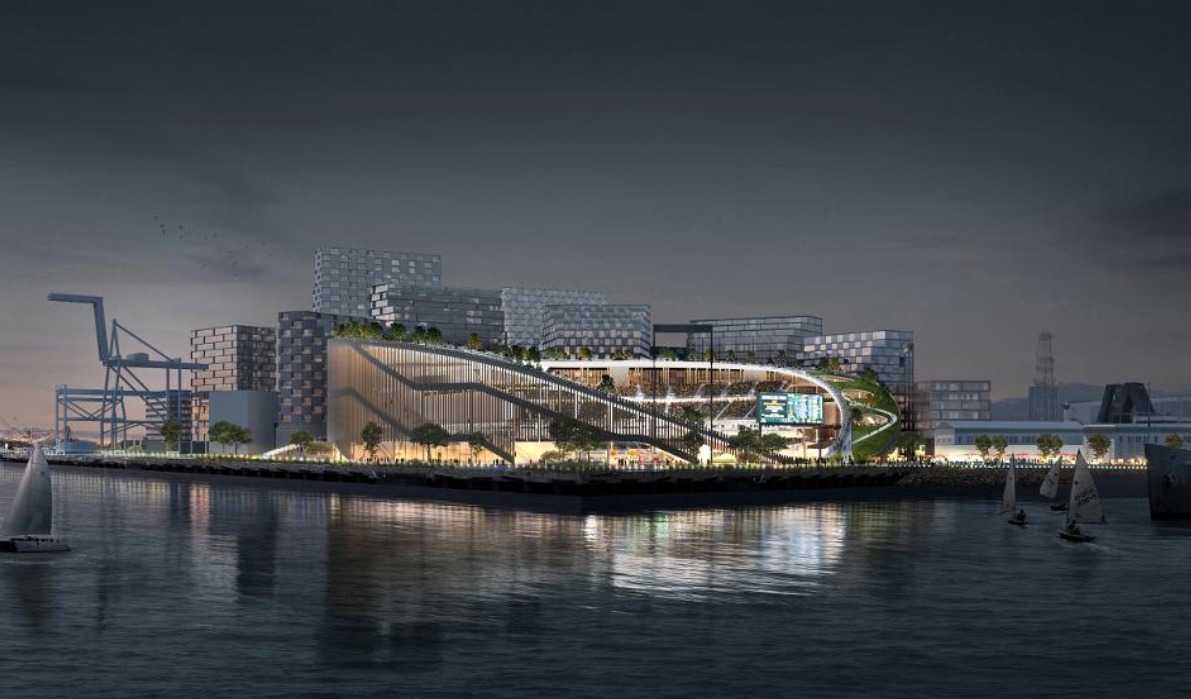 Oakland A’s President, Dave Kaval, has been detailing how the team is making progress on the new ballpark district at Howard Terminal ballpark at Jack London Square, including the unveiling of an updated ballpark shape to boost the fan experience.

Back in November, we were thrilled and humbled by the initial positive response to our preliminary concepts for the ballpark design. Fans and community members alike expressed excitement about the design. Since then, we’ve continued to meet with public officials, fans, and community members to gather more input and refine our designs.

One key update to our design: a more circular shape. This geometry offers four key benefits over the initial concepts:

We’ll expect more refinements and improvements as we move through the design process, and your continued feedback will be essential. Please feel free to email me at president@athletics.com.

Environmental justice initiative for West Oakland, I often talk about how the ballpark project is “Bigger than Baseball,” and as we continue to make progress, one of our top priorities is ensuring that the project creates broader economic, environmental, and community benefits for the people of Oakland. 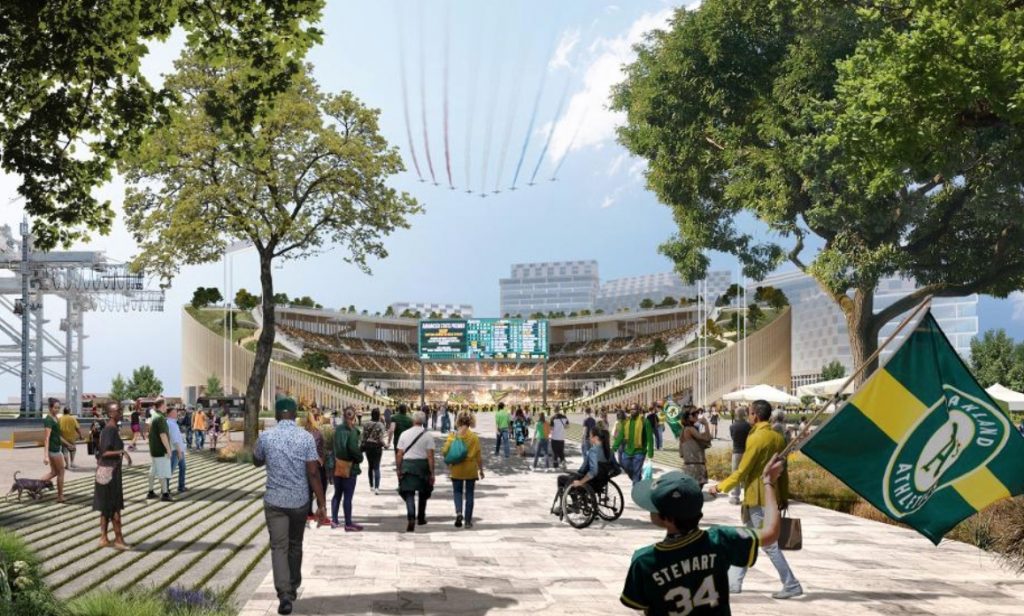 After continued conversations with community leaders, we increasingly see that our ballpark project can be an essential catalyst to addressing longstanding environmental issues at the Port and in West Oakland. Our commitments include:

Brownfield transformation
The selection of Howard Terminal provides a unique opportunity for Oakland to transform an environmental “negative” into an environmental “positive.” Currently, the ballpark site is an underutilized urban industrial site (i.e. brownfield) with a history of well-documented environmental challenges, including soil and groundwater contamination. These types of environmental issues are common in large urban infill redevelopment projects, including the sites redeveloped into sports venues such as Oracle Park in San Francisco and SAP Center in San Jose. As part of our pledge to redevelop and privately finance the site, we will fully remediate these environmental issues, at no cost to taxpayers, and redevelop the land into a model of sustainable development, that will include the ballpark, housing (including affordable housing), restaurants, retail, small business space, parks, and open space.

We are committed to high levels of public engagement, transparency, and accountability, and look forward to sharing more details about our work soon. 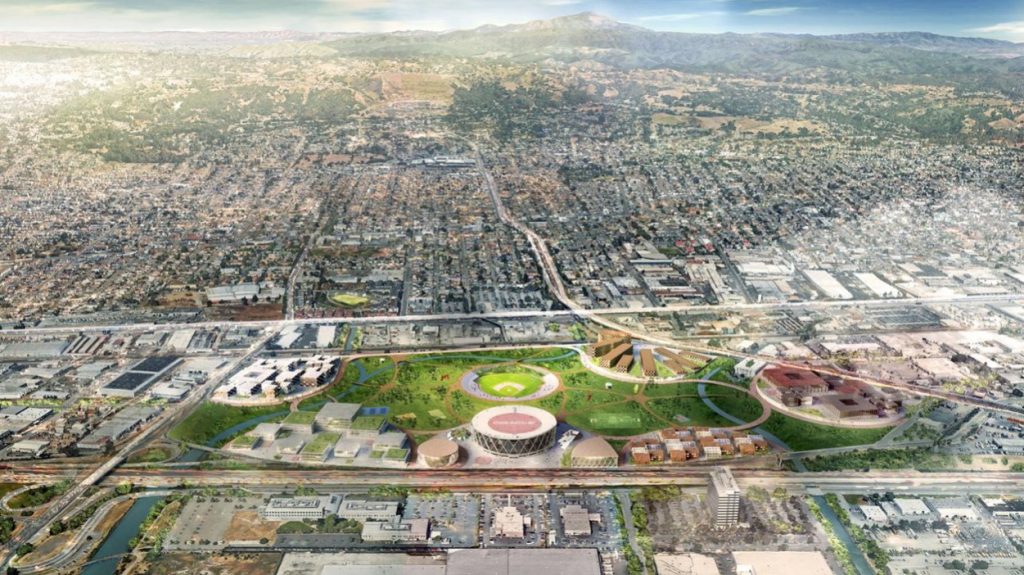 The Oakland A’s plan to build a next generation urban ballpark at Howard Terminal adjacent to Jack London Square, as well as to redevelop the Coliseum site. The two-project approach will create significant community benefits for West and East Oakland.