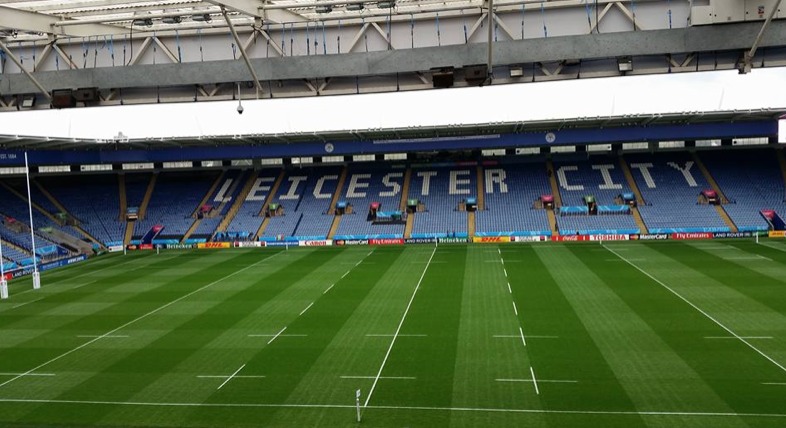 Leicester City’s Grounds Team have been named ‘Professional Football Grounds Team of the Year’ for a second consecutive year at the Institute of Groundsmanship Awards, with the team being presented with the accolade at a special ceremony in Birmingham last month. It is the third time in four years John Ledwidge’s team have won the prestigious award.

Now in its 10th year, the Institute of Groundsmanship (IOG) Awards, recognises the leadership, innovation and outstanding achievement across every aspect of groundscare, from grassroots pitches to professional stadia. It is the third time in four years that LCFC’s Grounds Team have won the prestigious award, cementing them as one of the industry leaders in their field.

The award is judged on every aspect of the Grounds Team’s operation, from health and safety, to record keeping and pitch preparation for Leicester City, as well as OH Leuven and Holmes Park.

The IOG awards are a great recognition of how professional the turf care industry has become. We partake in a rigorous application and judging process, and each member of my team has their own part to play.

We pride ourselves on creating the most professional working environment for all players at LCFC and it makes me proud to see that effort and attention to detail recognised by this award.

My team work exceptionally hard to deliver the highest standards all year round and I would like to take this opportunity to thank each and every one of them for their continued outstanding work ethic that I believe contributed to our success this year and also to thank the board and the ownership for their continued support.

This is a well-deserved win for the hardworking professionals on the LCFC Grounds Team, especially after the tragic death of the club’s owner earlier this year. 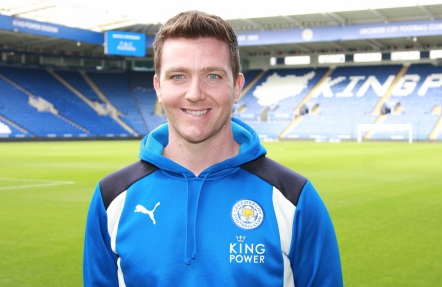