Kannapolis gets underway on new Sports and Entertainment Venue 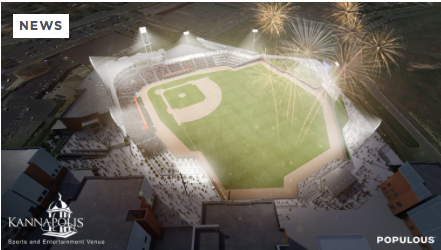 The City of Kannapolis’ new downtown Sports and Entertainment Venue broke ground at the end of October. Designed by Populous, the US$52m ballpark will open for the Kannapolis Intimidators’ – the Single-A affiliate of the Chicago White Sox – 2020 season.

Designed to be a year-round community asset, the facility’s concourse will function as a city park to be open and active on non-game days and will feature numerous community amenities. The Sports and Entertainment Venue also includes a kids zone and the necessary accommodations to host special events such as concerts.

As the anchor to the broader vision of a revitalised downtown Kannapolis, the ballpark will integrate with neighbouring residential and retail developments to become an accessible icon of activity for the city and a beloved ballpark for Intimidators fans.

With a seating capacity of 4,930, the ballpark will feature something for everyone including luxury suites, a party deck, berm seating, premium dugout box seats, a picnic terrace, an outfield bar and right field boxes. The venue will also feature some 6,000sqft of banquet and meeting space rentable for conferences, meetings and special events. 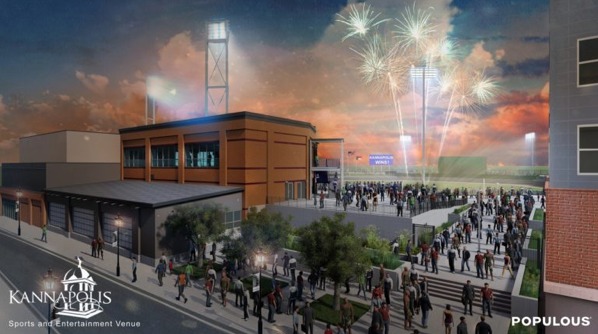 The 4,930-seat ballpark will feature everything from luxury suites to a party deck, berm seating, premium dugout box seats, a picnic terrace, an outfield bar and right field boxes

We have reached a fork in the City’s road – when it is time for bold choices in order to achieve our vision of a revitalised downtown. We have dreamed of this Sports and Entertainment Venue and now the day is here. We are very excited to begin construction of this premier venue.

Speaking at the October 30th groundbreaking, Andy Sandler, Chairman of Temerity Capital Partners and owner of the Kannapolis Intimidators, said:

Today’s groundbreaking is the start of an exciting journey toward a revitalised Kannapolis with a thriving Sports and Entertainment Venue. 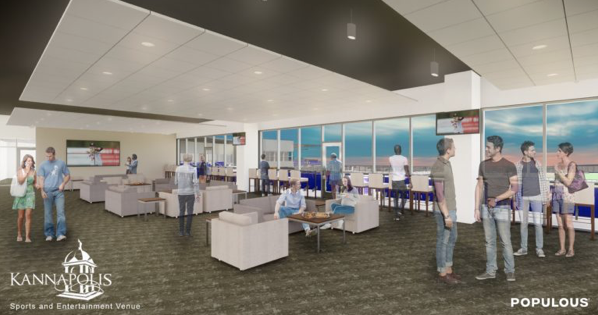 Upon completion in 2020, the new venue will feature some 6,000sqft of banquet and meeting space rentable for conferences, meetings and special events

The Sports and Entertainment Venue is the second step in the city’s downtown revitalisation project and has already resulted in commitments by private investors for adjacent mixed-use developments totalling more than US$100m. 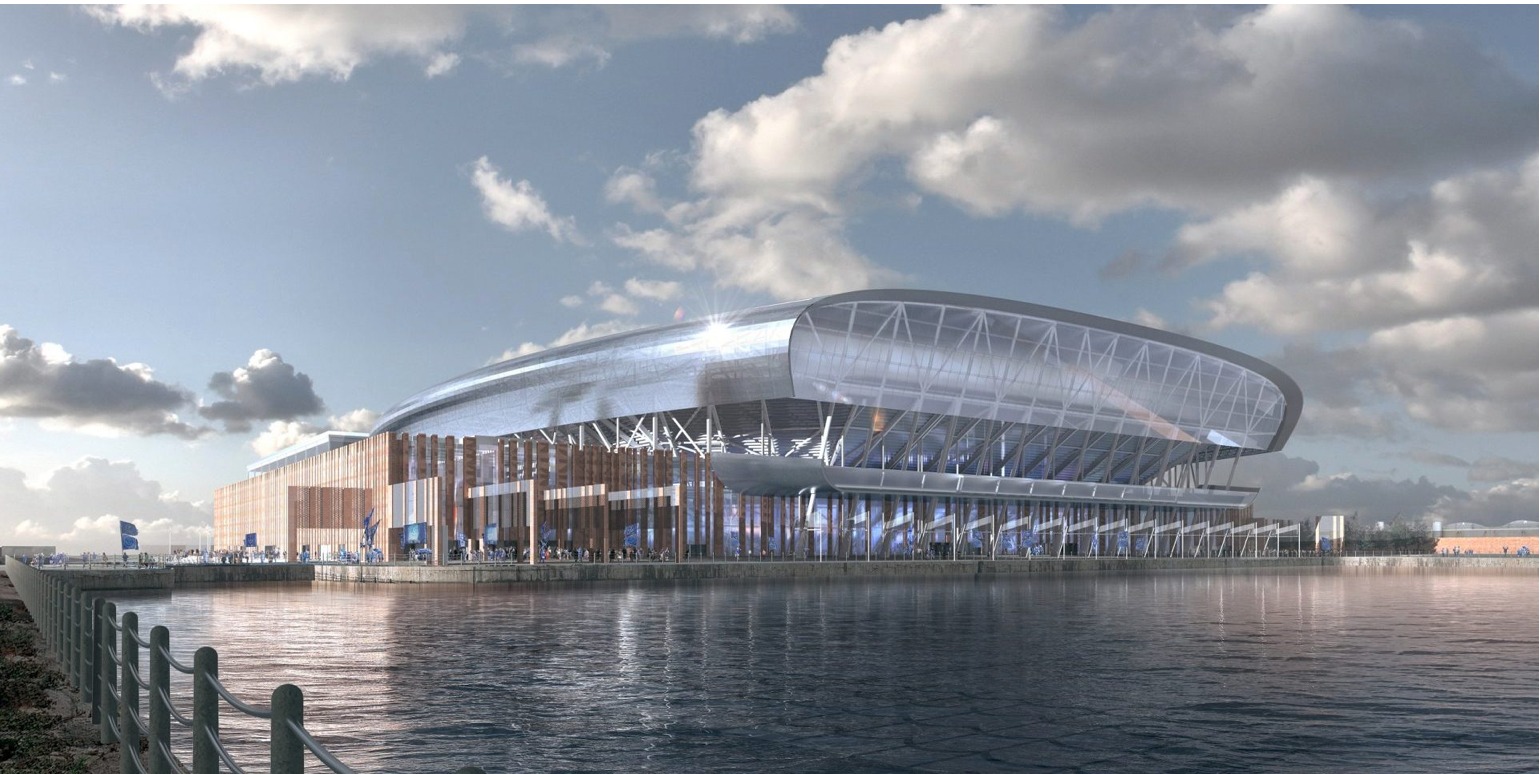