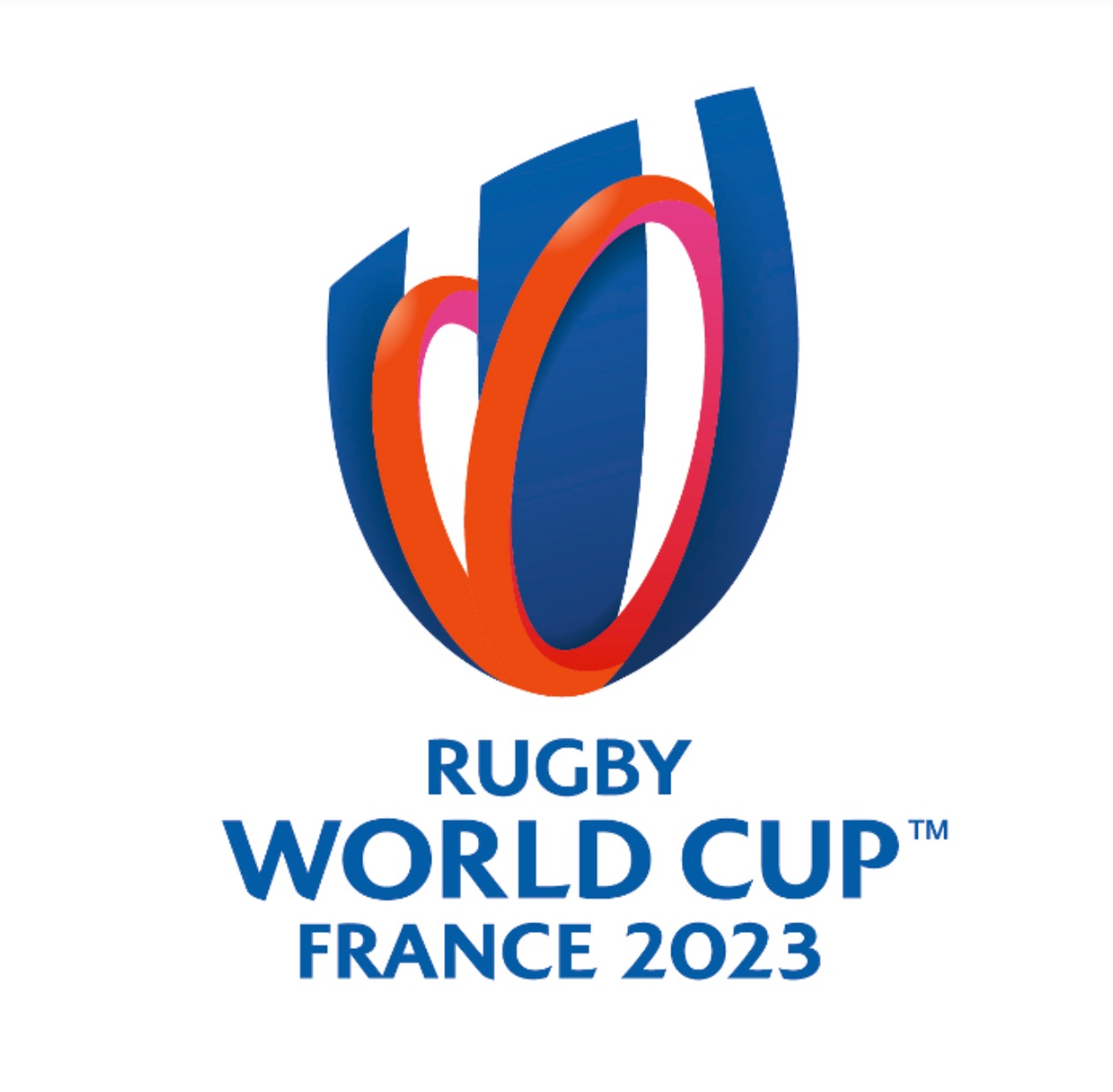 World Rugby and the France 2023 organising committee have unveiled the logo and visual identity for Rugby World Cup 2023.

Unveiled at a special event in Paris to mark one year since the hosting rights were awarded to France, the brand conveys the vision, passion and ambition of a tournament that will inspire and unite a nation, a sport and the globe in rugby and friendship.

In conjunction with the logo launch, the first phase of the official tournament website has been launched at www.rugbyworldcup.com/france2023 – available in both French and English – including public tenders, job vacancies, and more.

The France 2023 logo is a unique blend; different, powerful and modern. The logo resembles an unbreakable bond, which is as infinite as the Möbius ribbon, as strong as a beating heart, which inspires people to connect with each other. It is a new take on the blue-white-red of the French tricolour flag, a balance between the authenticity and modernity that are characteristic of France.

The announcement represents another major preparation milestone on the road to hosting the tenth Rugby World Cup.

Underscoring the strength of the comprehensive and ground-breaking host selection process, for the first time, key tournament provisions were already secured prior to awarding the 2023 host, including all guarantees and financial provisions, stadia and rights protection obligations.

A total of 10 host cities from Lille in the north to Toulouse in the south will play host to the 20 teams who will compete across the 48 matches that comprise France 2023.

The France 2023 organising committee was inaugurated by World Rugby Chairman, Bill Beaumont, and French Prime Minister, Edouard Philippe, at an official event in Paris in March 2018.

This is a very exciting milestone on the road to hosting the tenth Rugby World Cup.

The distinctive Rugby World Cup 2023 logo symbolises the unity between World Rugby and the organising committee and embodies the vision, passion and unity of a tournament that brings France and the world together through rugby and its character-building values.

In a year that will mark 200 years since the birth of rugby, France 2023 will be the perfect celebration of that milestone – a record-breaking celebration of rugby on and off the field that will further the reach and growth of rugby around the world.

It will be a pleasure to celebrate 200 years of rugby at France 2023, the tenth Rugby World Cup.

It will be a celebration of rugby’s heritage and rugby’s future. From William Webb Ellis’ desire to break from convention at Rugby School to the diversity, unity and growth of the modern, global game.

Our goal is to evoke this spirit and inspire a generation through shared values with strong teamwork showing the best of Rugby to France and the best of France to Rugby, opening new horizons.

Today we deliver a positive message to the world – we are rugby, we are 2023.

NB: We will be bringing you an in-depth interview with Antoine Aubour, Director of Brand, Communications & Marketing at Rugby World Cup France 2023 in the coming weeks.