Esports Stadium Arlington gets set to opens its doors

The ECS Season 6 Finals are scheduled to coincide with Thanksgiving Weekend on November 24-25, offering esports and CS:GO enthusiasts a new fan experience to complement the iconic football festivities of the season.

Esports Stadium Arlington, located in the heart of the city’s entertainment district, is a US$10m, 100,000 square foot dedicated esports facility built to serve the unique and technologically advanced demands of the esports industry. 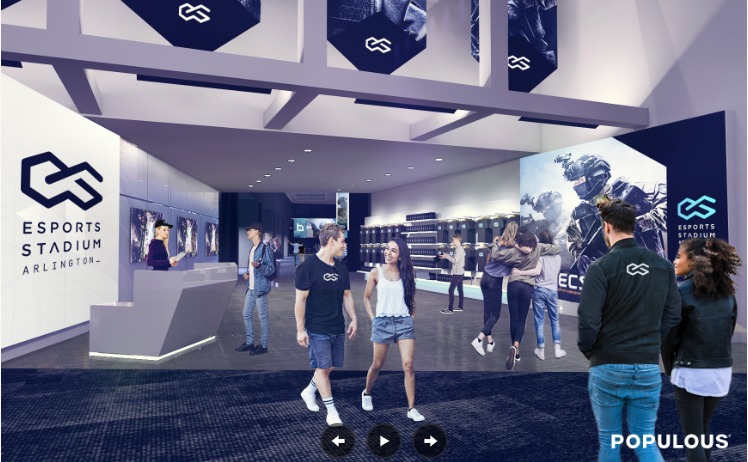 The venue – which was designed by award-winning architectural firm, Populous – features a Competition Showroom with a built-in 85ft LED wall that’s accompanied by an immersive sound and theatrical lighting system. The broadcast is powered by a first-of-its-kind Production Facility that harbours Grass Valley systems, a dedicated Observer Room, Caster Studio, Data Centre and Control Room.

Players will be able to stay on top of their game by utilising the dedicated Team Area, which includes 8 “Team Rooms“, a space for players to strategise and practice, a “Player Lounge“ where players can relax and socialise, as well as dedicated rooms for media, staff and talents.

Arlington is always on the forefront of economic development trends and opportunities. With Esports Stadium Arlington, we have positioned ourselves as both a national and international leader in the emerging esports industry. I can’t wait for people to see this state-of-the-art facility, the largest and most flexible esports stadium in the country. The opportunity to provide jobs combined with growing tourism is phenomenal. 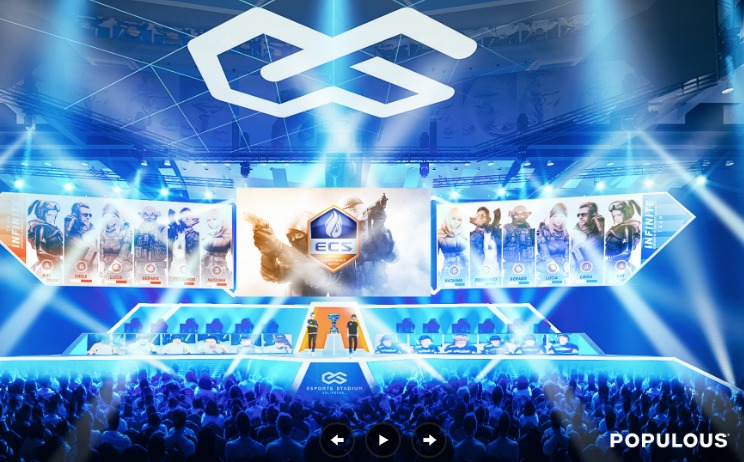 The Esports Championship Series, founded by FACEIT and supported by YouTube, will conclude its sixth season with a four-day Finals event that will see the world’s top Counter-Strike: Global Offensive (CS:GO) teams compete for the title of ECS Champions and the grand prize of $250,000 USD, the largest piece of the $750,000 USD prize pool for Season 6.

We are extremely excited to have partnered with an amazing city such as Arlington that shares our vision of building a foundation for growth in the competitive gaming ecosystem. By working with FACEIT to host the ECS Season 6 Finals as our inaugural event, we will be able to show the world that our facility truly is one of a kind.

We applied 35 years of creating event venues to bring Esports Stadium Arlington to life, and it will undoubtedly be the place where people will love to gather for esports events. The energy in the venue, being able to feel the excitement and pulse of the game and having the ability to powerfully connect players and fans signifies a new era for esports. 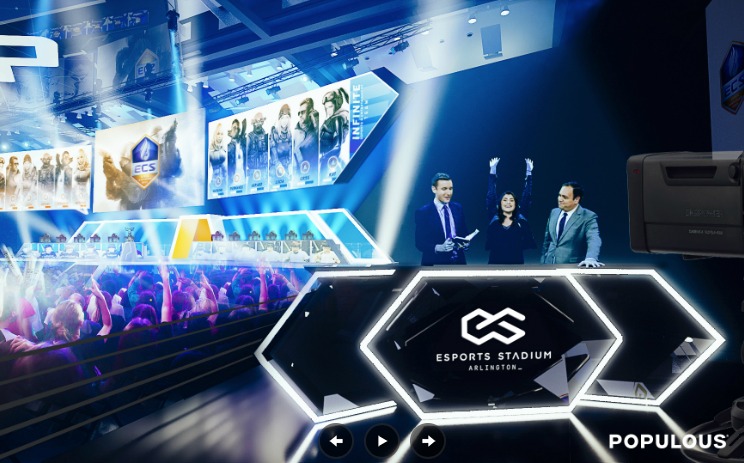